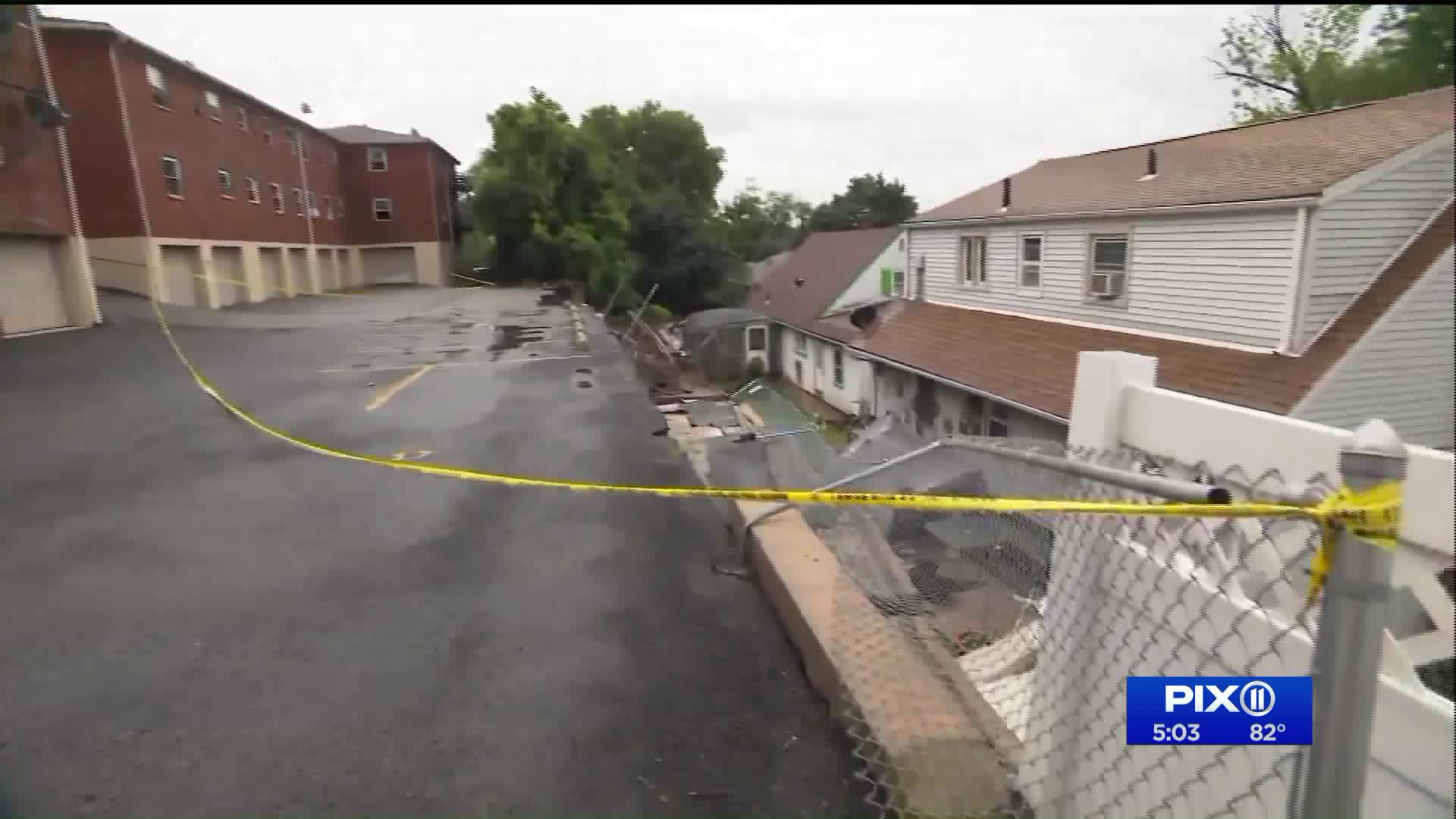 Cars were destroyed, fences were wrecked and merchandise in stores were swept off of shelves. Some feel the storm made even Hurricane Sandy look tame in comparision. 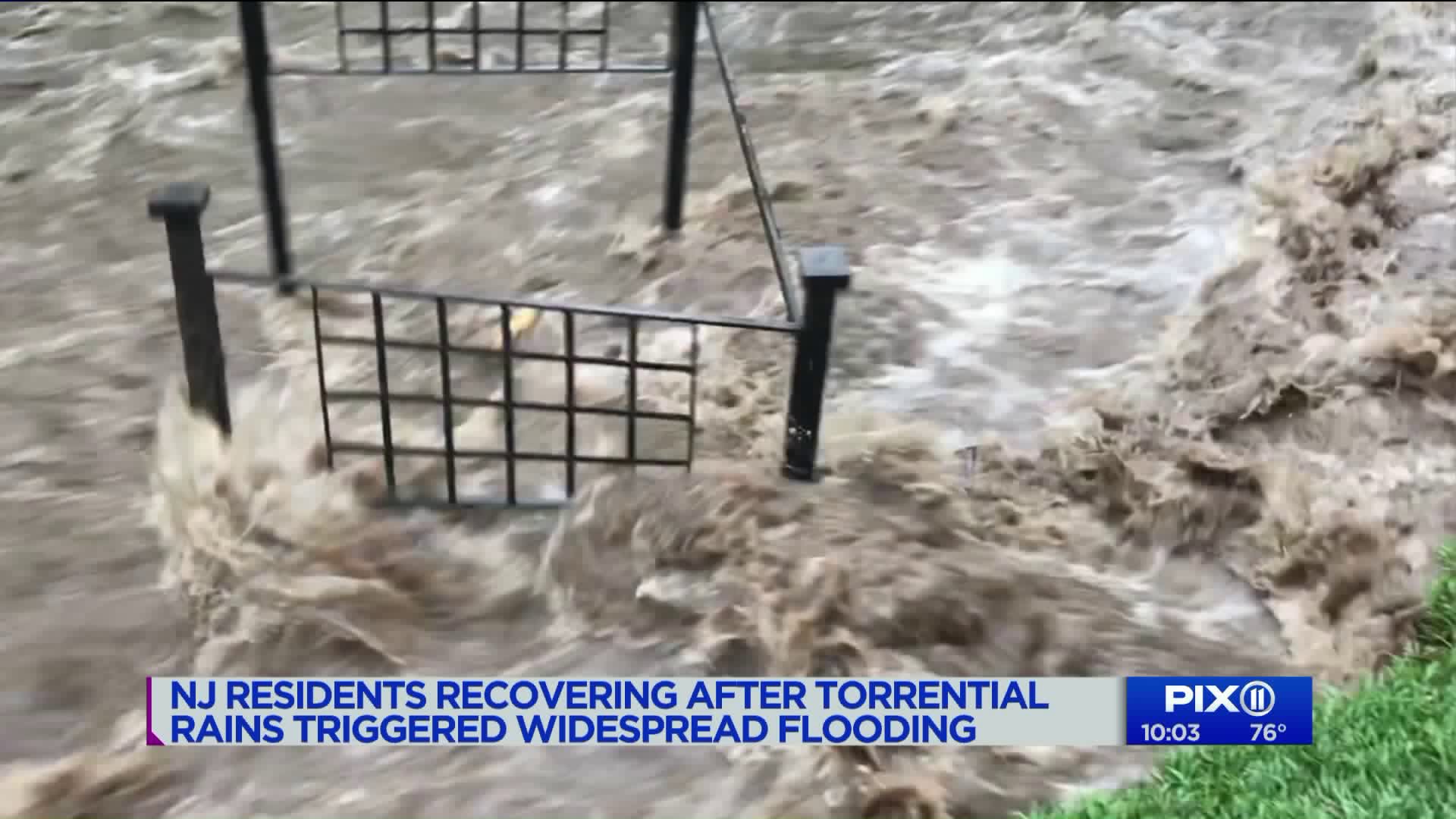 LITTLE FALLS, NJ — The Mieses Ferrari family gathered in what used to be their spacious backyard on Cedar Grove Road Little Falls, still in disbelief that the torrential rains that caused the Peckman River to swell also swallowed up 25 percent of their property out back, including a swing set, a large tree and a wooden shed.

In nearby Cedar Grive, the owner of Nick Matthews salon and spa, couldn’t believe the wall of water that seriously damaged her 25-year-old business on Route 23.

The water rose seven feet in the basement.

At the Route 46 Jeep dealership, where dozens and dozens of cars literally floated away, they were trying to assess the damage and so were homeowners including Kimberly Celentano.

“It was the worst I’ve seen in 13 years and the water came up so quickly,” Celentano, a Little Falls resident, told PIX11.

Many Little Falls residents are now saying something must be done to keep the Peckman River from overflowing its banks and into their homes.

There will be a meeting at Cedar Grove Municipal Building for homeowners to talk about flood damage Monday night at 7:30.