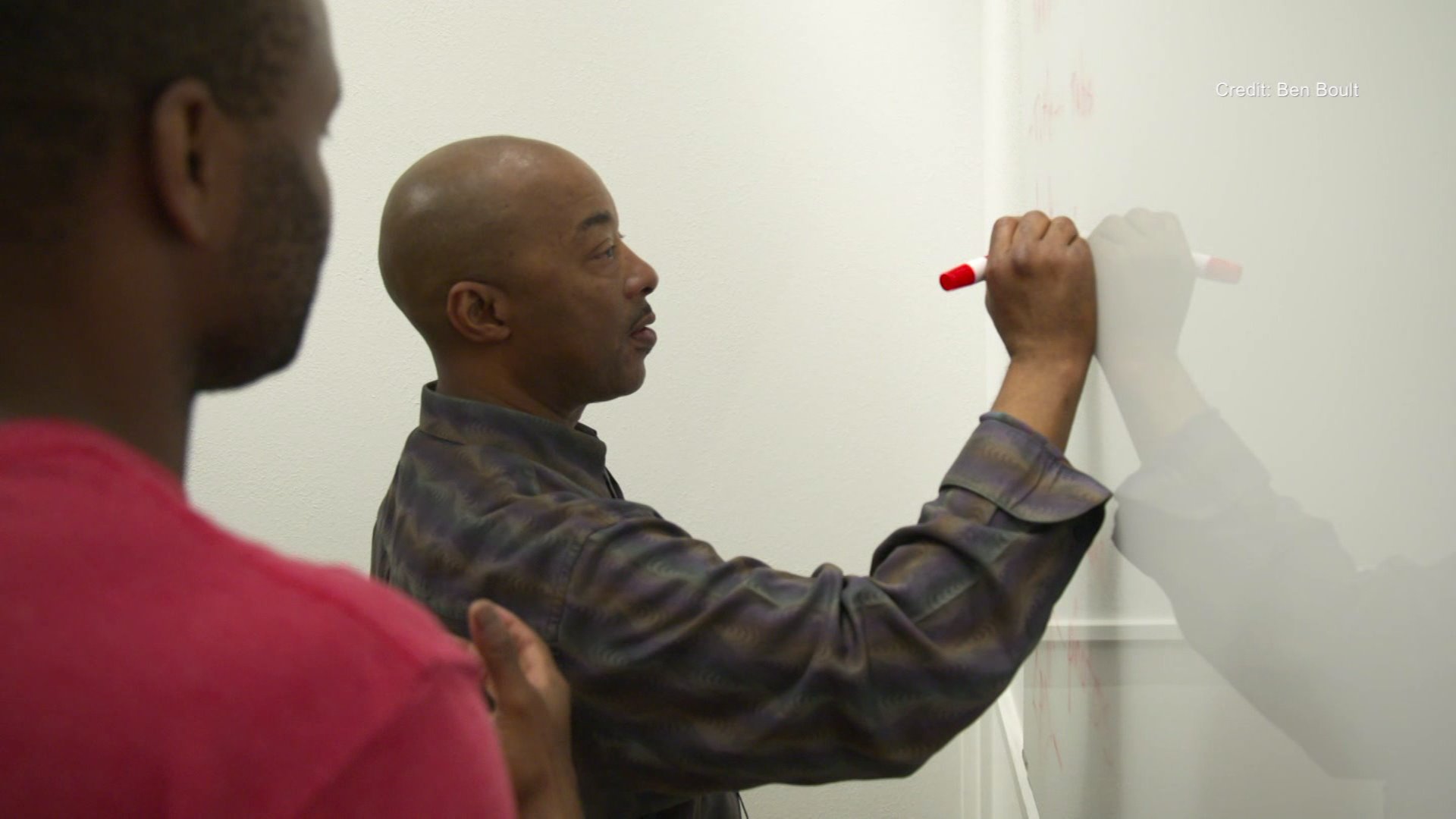 Code Cooperative is a program that teaches the formerly incarcerated and others valuable skills to succeed in today`s increasingly digital world.

NEW YORK — Mark Shervington was just a few weeks shy of his 21st birthday when he made a decision that would put him behind bars for a majority of his life.

“I met this beautiful young lady and we were gonna make a life together,” he recalled. “She was sexually assaulted one day and, in my youthful attempt to avenge that, I was incarcerated.”

Thirty years later, he is a free man. He’s now moving forward and searching for purpose in a world that has drastically changed since his youth.

“I realize that today’s world is digital, everything is cyber and you know I need to be in on that,” he said.

Shervington is getting his chance to do just that with help from the Code Cooperative – a program that teaches the formerly incarcerated and other justice involved individuals, valuable skills to succeed in today’s increasingly digital world.

At the helm of the program is Alex Qin, a Brooklyn-based software engineer who, early on in her career, took note of the lack of diversity and inclusion in tech, making it her mission to mentor those from under-represented backgrounds.

"You know, we could change the face of technology and empower people to be able to solve the problems that affect them,” Qin told pix11. “Instead of relying on their fate in the hands of others.”

The approach of providing the underserved the tools to succeed in tech, has proved to be a game changer for Shervington.

“I’ve learned how to write code in html to create a page, I’m working on css to give it some style and make it pop,” he said.

Java Script was on deck for the day PIX11 paid a visit to the class.

Qin and her group of mentors -- who all volunteer their time with the program -- say they hope their efforts can build more empathy in the tech world.

"The tech industry is riddled in racism, sexism, ableism, ageism - all the isms,” Qin said. “If we want to be able to solve the world’s problems, we need people from all backgrounds to have access to tech education.”

To learn more about the code cooperative, or to donate to their cause, visit their website.