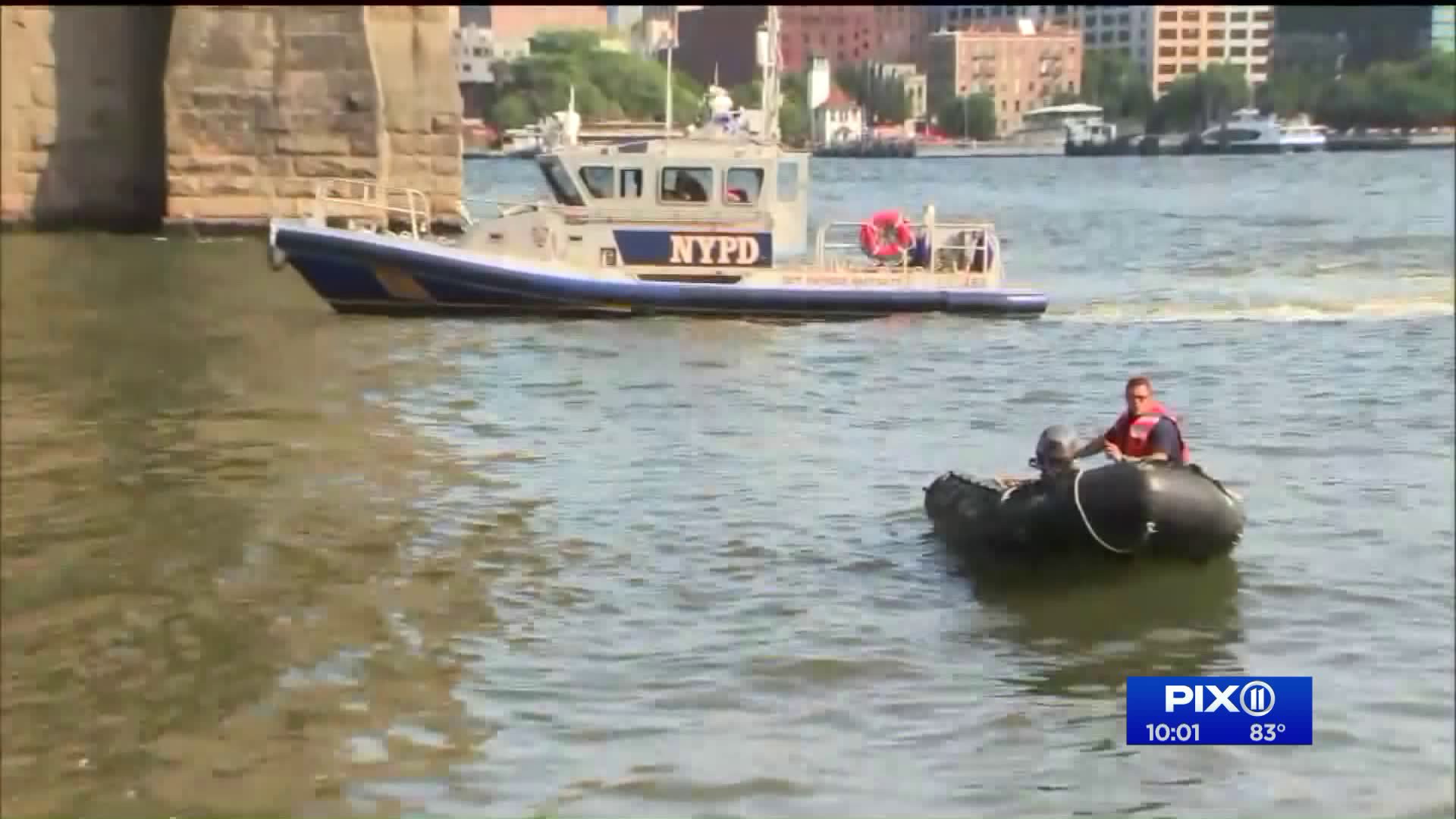 Police on Wednesday released the name of the baby found dead in NYC waters near the Brooklyn Bridge shortly after officials announced that the boy`s father found in Thailand would face charges related to his son`s death. 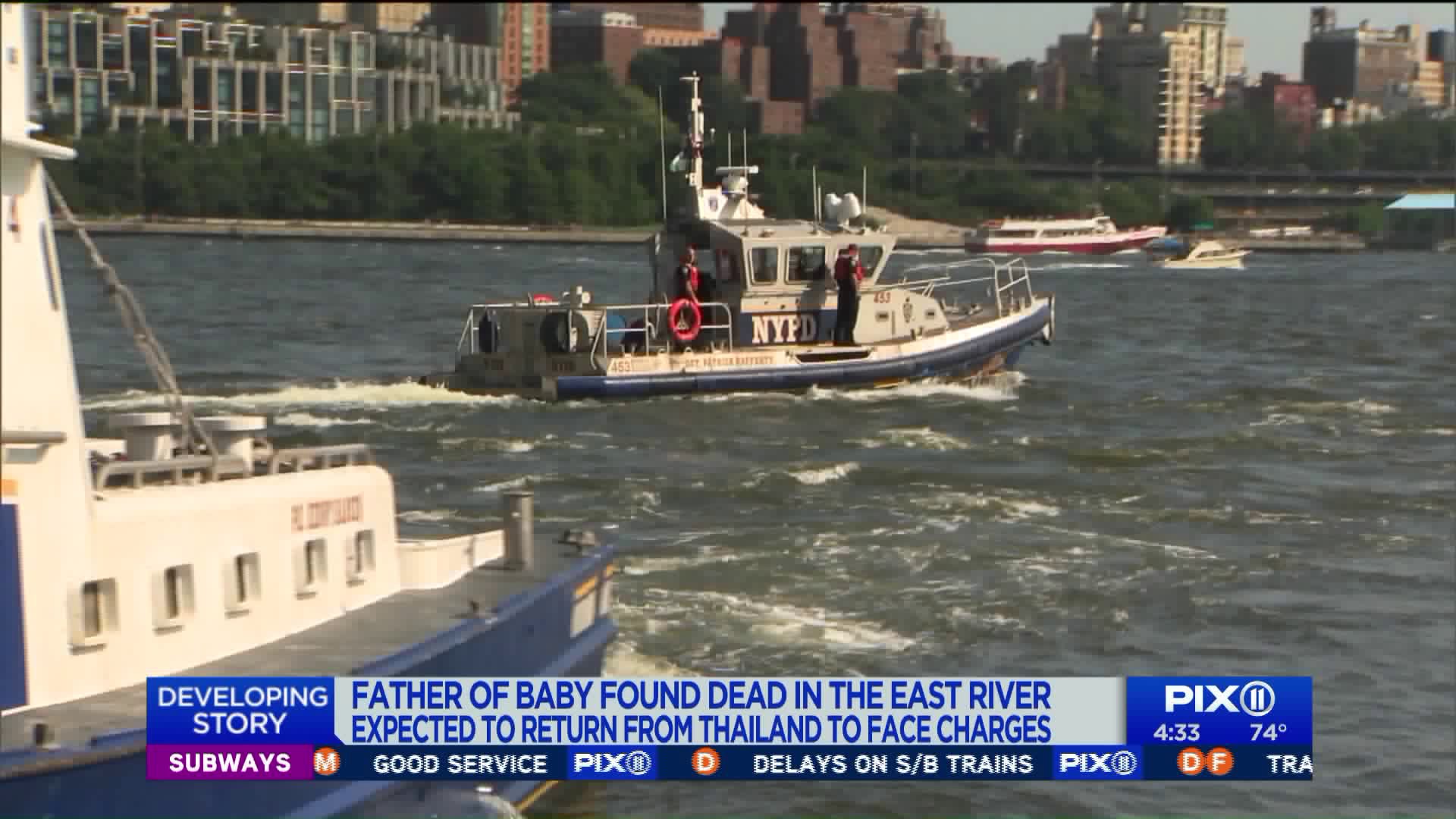 A dead baby found floating in a river near the Brooklyn Bridge has been identified.

New York police say the father of 7-month-old Mason Saldana tossed the boy's dead body into the East River and then fled to Thailand.

Chief of Detectives Dermot Shea said Wednesday he expects the boy's 37-year-old father to be returned to the U.S. within the week to face a felony charge of concealment of a human corpse. Additional charges could be filed pending an autopsy.

A tourist from Oklahoma noticed the baby near the South Street Seaport on Sunday afternoon.

Police say the baby was alive on Saturday when his father took him to his Bronx apartment under a custody arrangement. Detectives believe the boy was dead when his father left the apartment and headed for Manhattan on Sunday.