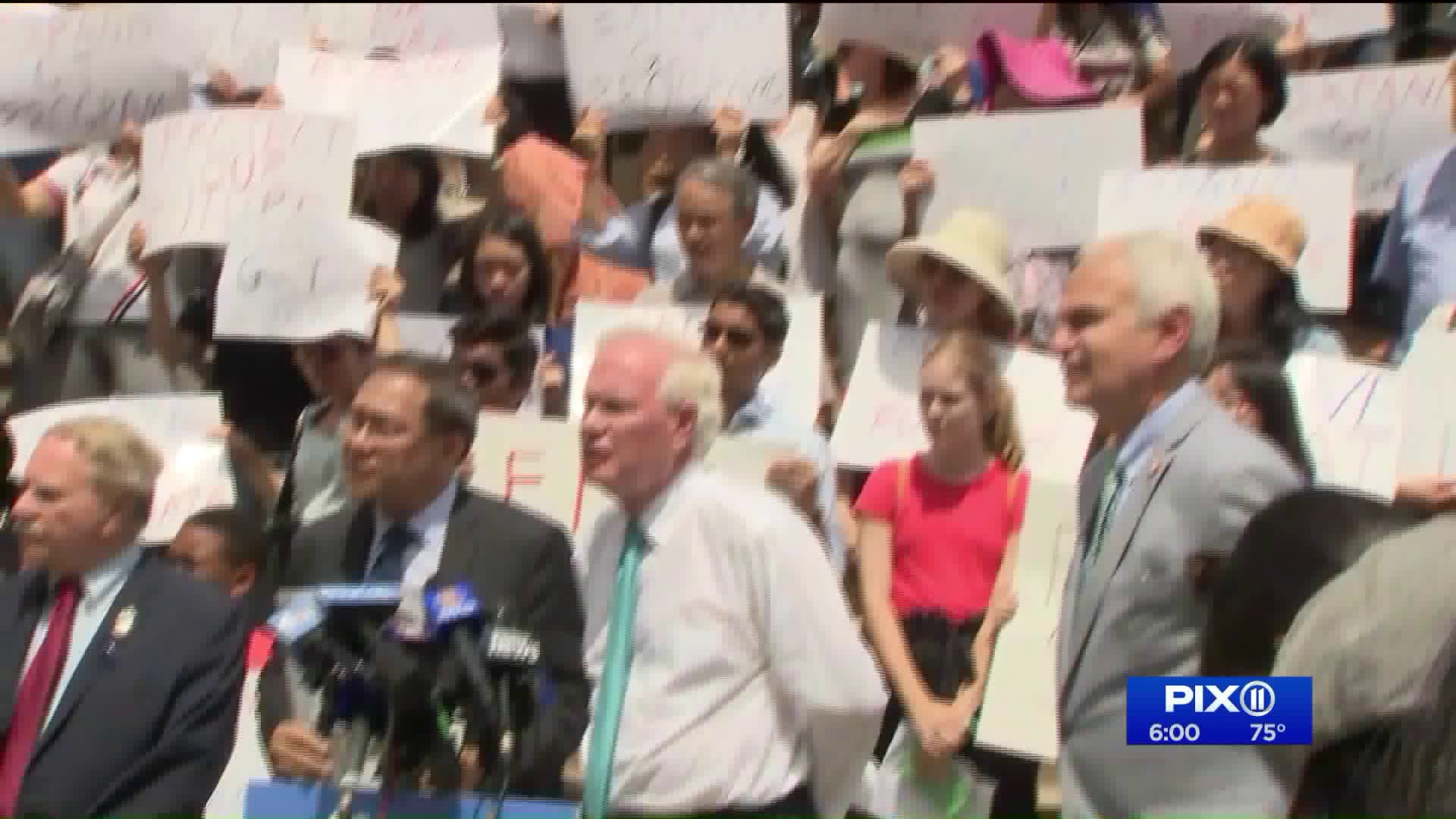 "That would give the students the preparation throughout their educational career," Senator Avella explained. "So that when they get to take that test they can pass it. That’s the whole idea."

"I think there isn't a parent in this city who doesn’t want their kid to have the best education possible and the opportunity for real advancement," Avella told PIX11 News.

In recent weeks Mayor Bill de Blasio has questioned whether the Specialized High School Admissions Test unfairly keeps African American and Latino students out of the most competitive schools in the city. The Mayor has said he's exploring the option of scrapping the test all together.

"Stuyvesant is not as diverse as we'd want it to be," explained Stuyvesant Senior Chris Boodram.