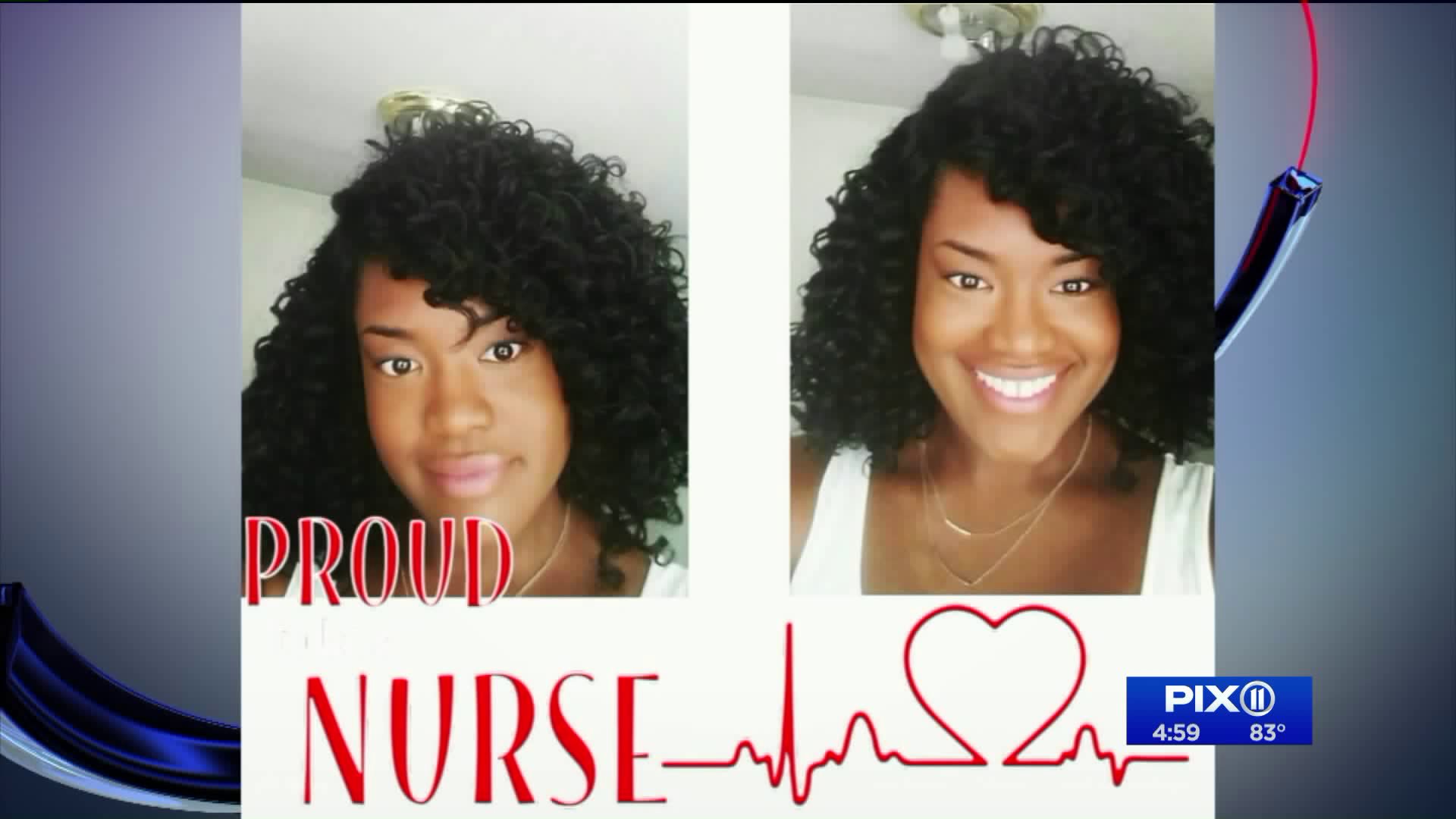 The man who allegedly strangled a nurse in her Queens home is also accused of raping a woman and using dating websites to meet his victims, police said Thursday.

SPRINGFIELD GARDENS, Queens — The man who allegedly strangled a nurse in her Queens home is also accused of raping a woman and using dating websites to meet his victims, police said Thursday.

Detectives investigating the death of 29-year-old Samantha Stewart on July 17 connected her murder with the rape of a woman in Brooklyn several weeks earlier, NYPD officials said. Together, they tracked Danueal Drayton, 27, to a California hotel, where he was allegedly holding a woman against her will.

"Here you have detectives flying across the country and potentially saving a life at a hotel," NYPD Chief Dermot Shea said.

The officers worked with members of the New York, New Jersey, Pacific Southwest Regional Fugitive Task Force. They have not yet transported Drayton back to New York.

Danueal Drayton is accused of using dating websites to strangle a nurse in Queens and rape a woman in Brooklyn, police said in July 2018. (NYPD)

"This individual uses dating websites to meet women and then victimize women," Shea said. "There's potentially more victims out there."

Police have asked any additional victims to come forward and contact them.