‘Your daddy will get killed’: Man pulls knife on train, threatens rider and child 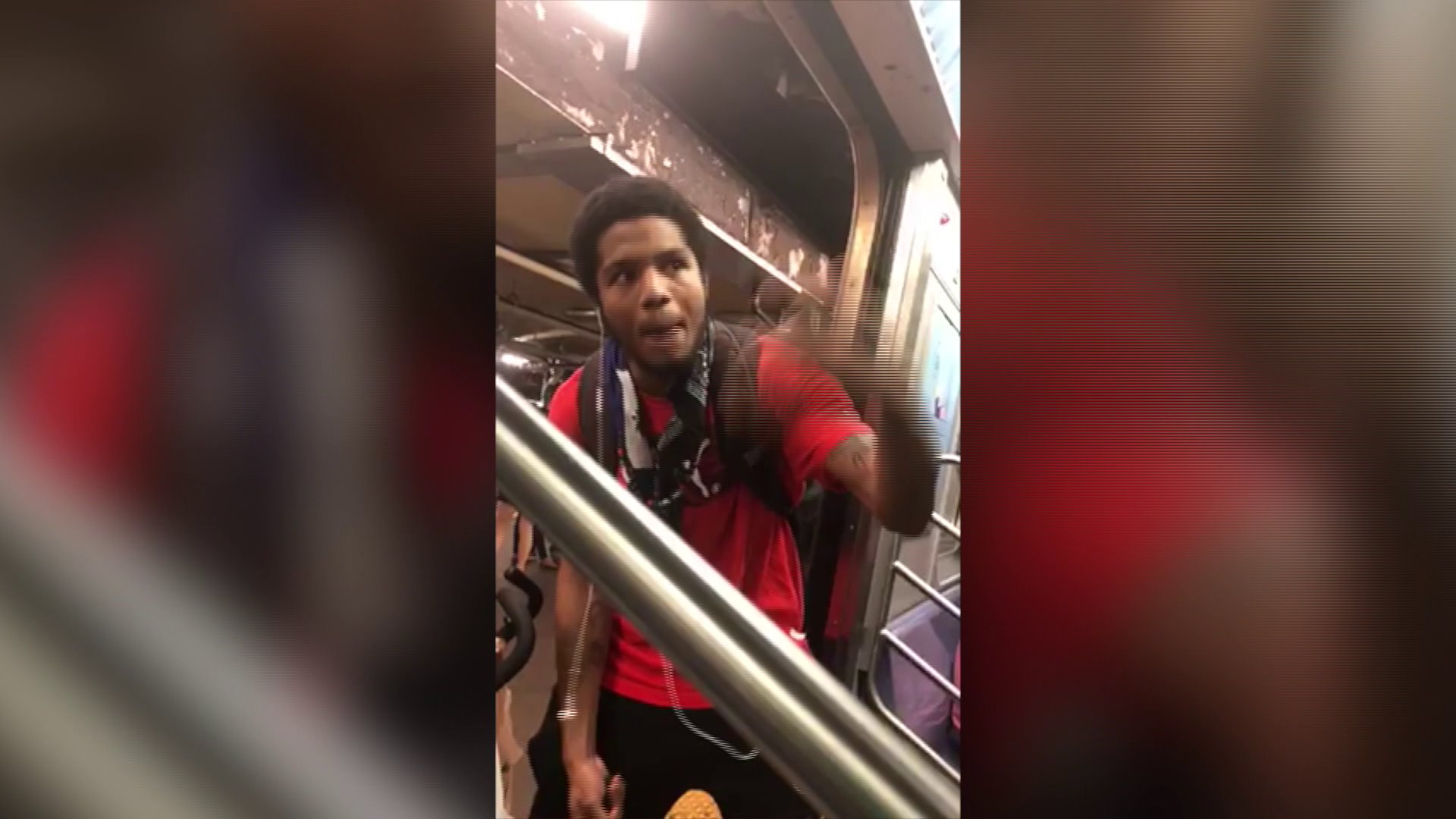 A man on a Manhattan train pulled a knife on a rider and threatened the rider and his child. They argued after the knife-wielding man hit his own child. 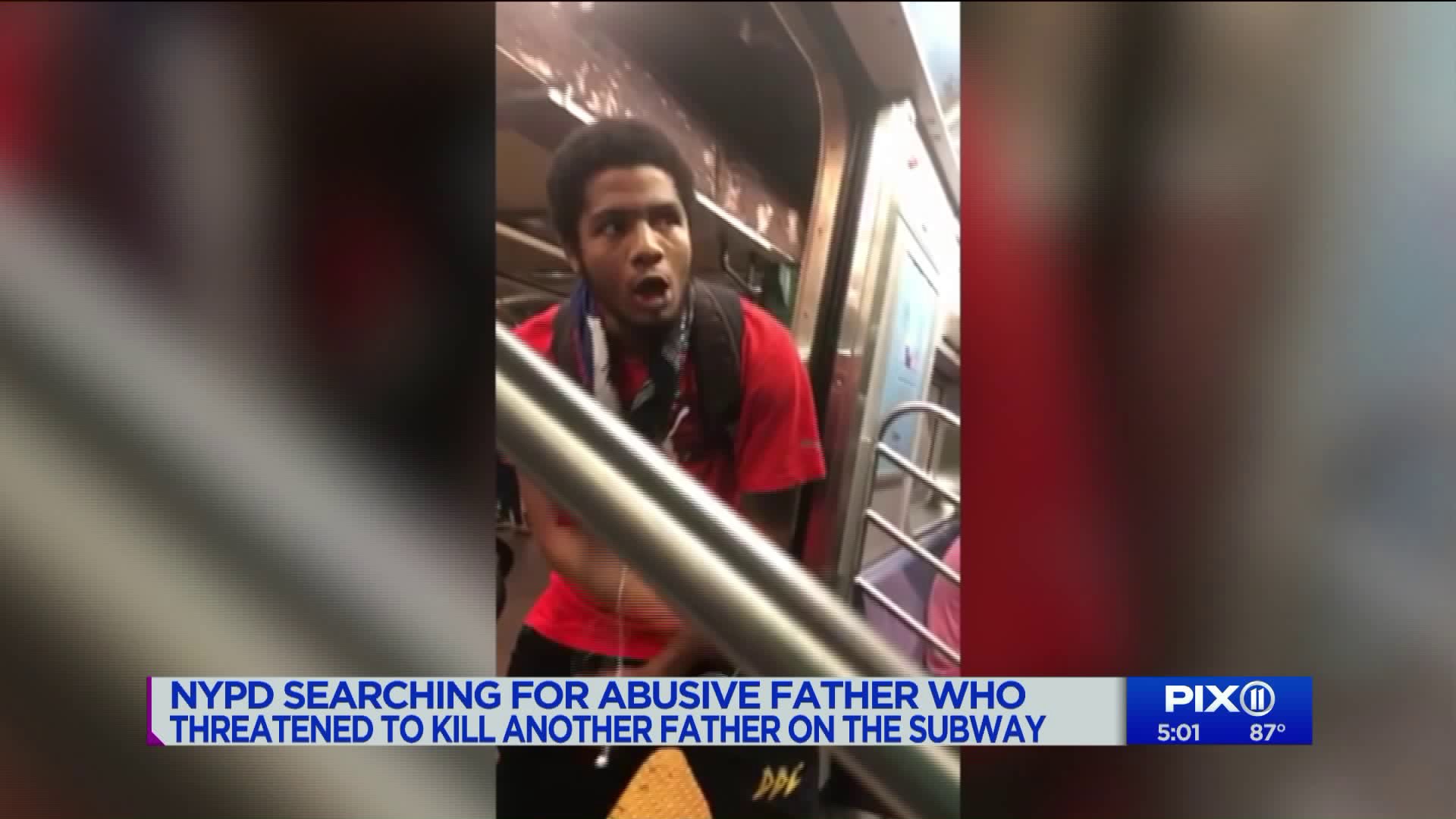 GREENWICH VILLAGE, Manhattan — A man on a Manhattan train pulled a knife on a rider and threatened the rider's child, officials said.

The 45-year-old victim confronted the knife-wielding man on board a northbound E-train when he spotted the man hitting his child on June 24, police said. He told the man to leave the child alone.

"He's my son and I can do that," the man said after striking his toddler son.

Enraged, the man pulled out a knife and continued to shout at the bystander, who was on the train with his own 4-year-old daughter.

"Your daddy will get killed on this train," he said, according to police.

He was caught on video shouting at the rider and waving a knife at him repeatedly at the West 4th Street station. He pushed his own child's stroller onto the subway platform and then stood in the train's doors and yelled, even as the doors repeatedly closed on him. The man also spat on the subway rider.

Police have asked for help identifying the man. The man is believed to be in his 20s and was last seen wearing a red shirt.