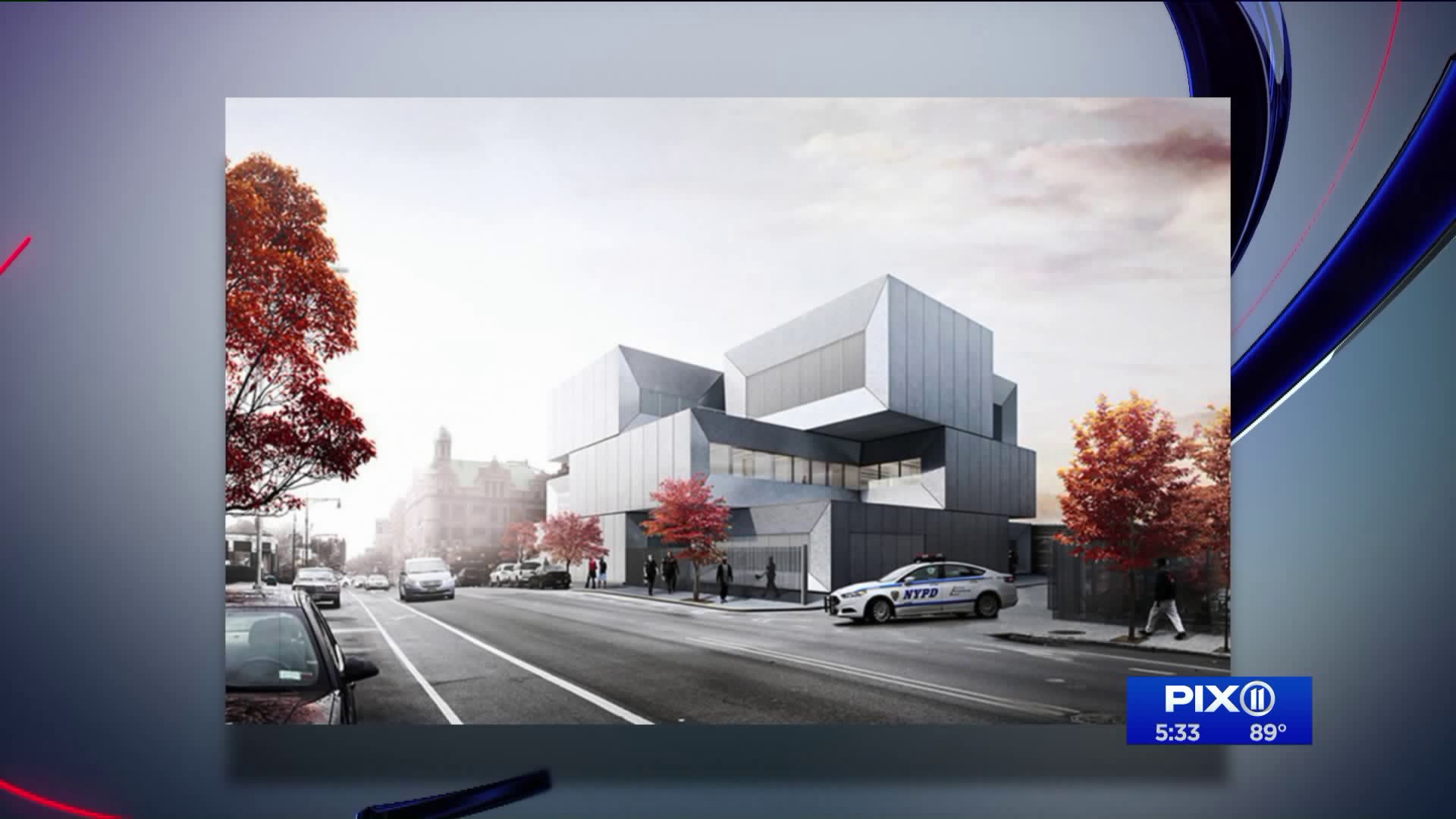 The 40th precinct will get a new station house. The Bronx has seen a spike in murders in the last year and city officials have pledged to fight that and all oher crime in the borough.

MOTT HAVEN, the Bronx -- The NYPD's 40th Precinct will be relocating to a new state-of-the-art station house, the department said Tuesday.

The new station house will be located at 149 Street and Saint Ann's Avenue, about a mile away from the precinct's current location at East 138th Street and Alexander Avenue.

It'll also be two blocks away from "The Hub," the borough's heavily congested area dubbed by officials as ground zero for the ongoing opioid epidemic.

"This precinct, which will be two blocks away from The Hub, will bring that police presence that’s very much needed in the community," Bronx City Councilman Rafael Salamanca said.

The announcement comes in wake of newly released statistics showing that murders have nearly doubled in the Bronx in the first half of 2018 compared to the same time last year.

"New Yorkers need to feel just as safe at 138th and Third as they do on 38th and Third," Mayor Bill de Blasio said.

The new $68 million station house will feature an 800-square-foot space dedicated to community relations. It is expected to open sometime in 2021.