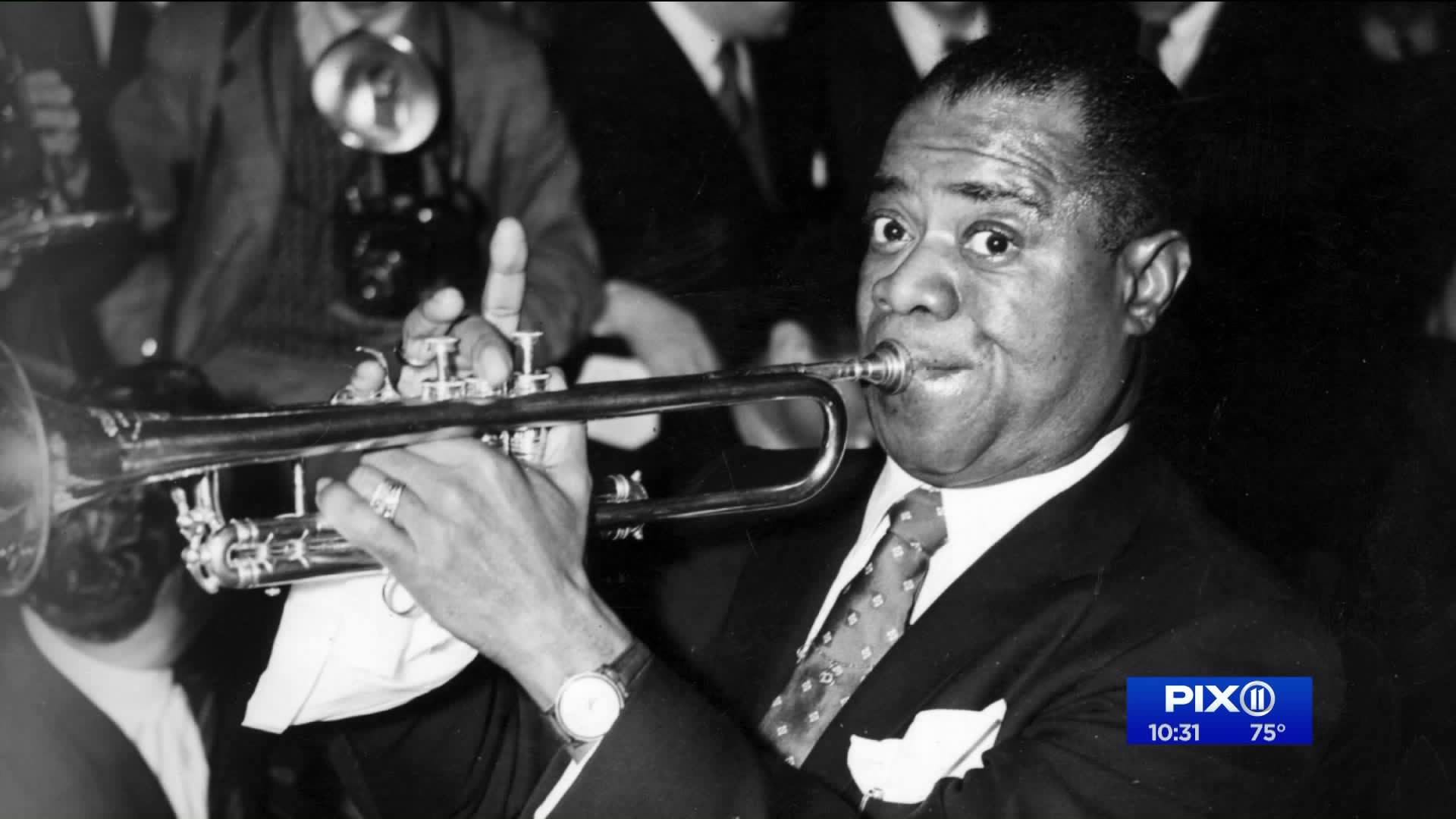 The Louis Armonstrong House Museum is located on 107th Street off 37th Avenue in Queens.

It's one of the most famous songs on the planet.

"What A Wonderful World" is celebrating its 50-year anniversary.

Louis Armstrong made the music and lyrics famous with his trademark style.

He was a long-time resident of Corona, Queens with his wife Lucille.

Their home has been a museum since the 1980s. On a tour of the facility, fans learn that his neighbors on 107th Street were his inspiration during the recording and singing of the song.