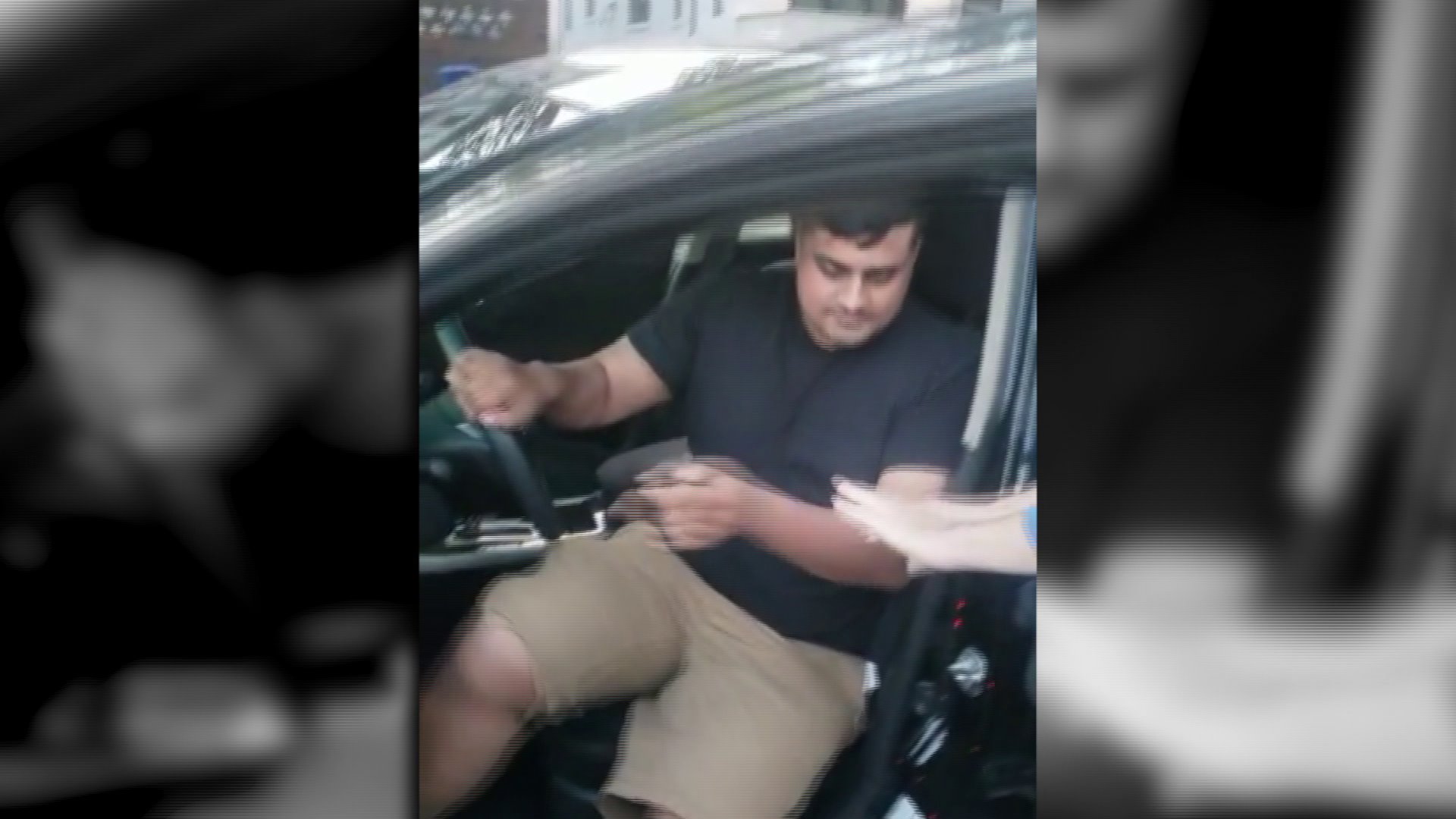 A witness captured video of him chasing down an off-duty cop who was allegedly drunk behind the wheel. 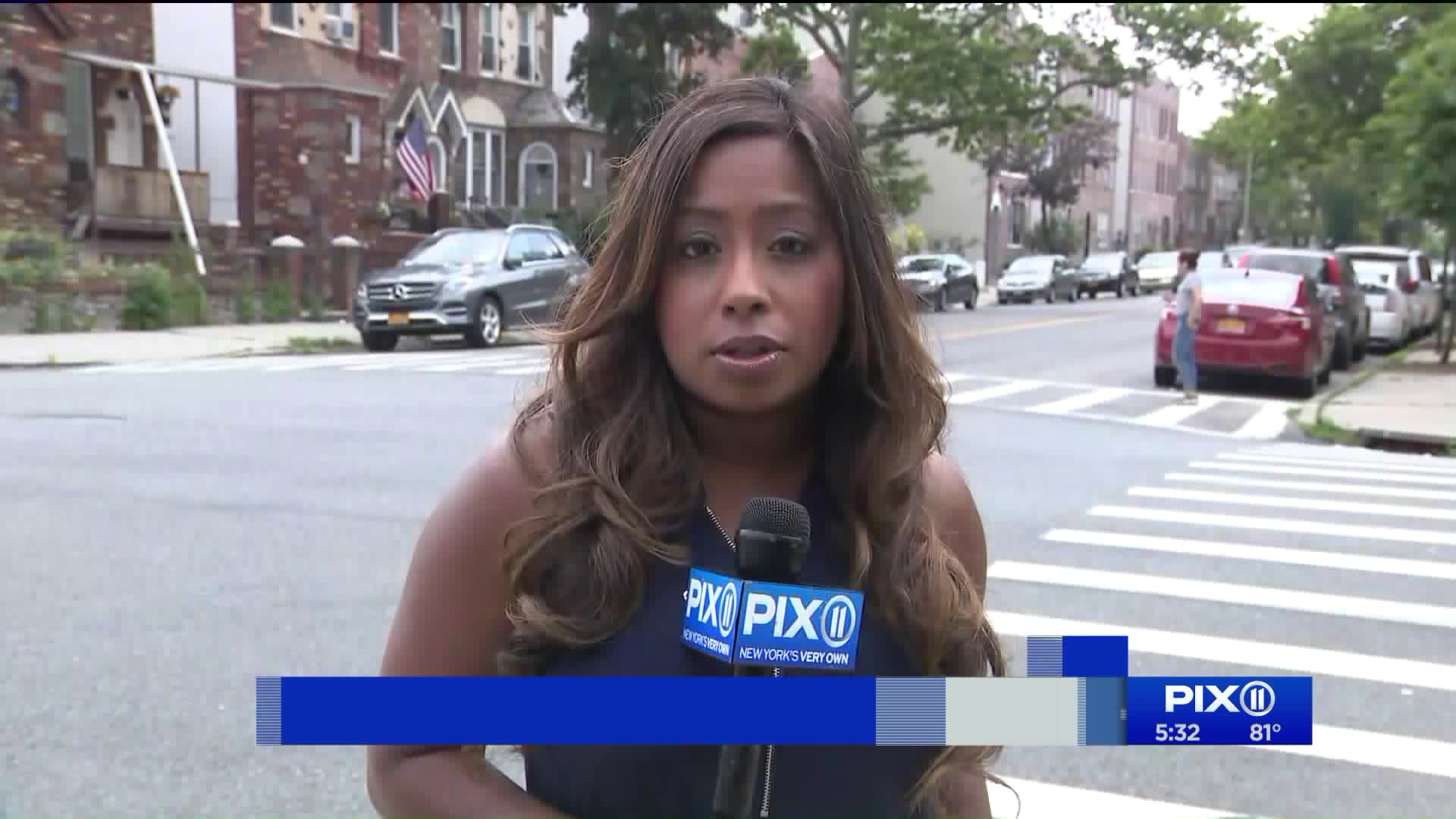 BROOKLYN  — An off-duty NYPD officer has been arrested in Brooklyn after getting into a crash, punching a person in the face and attempting to flee, police said Tuesday.

Tanvir Ahmed, 28, was arrested near Dahill and Quentin roads, half a mile from where police say an incident occurred at Ocean Parkway and Avenue P, around 9:26 p.m.

The NYPD officer faces charges of assault, driving while intoxicated, leaving the scene of a crash and refusing to take a breath test, police said.

Ahmed was involved in a crash with another vehicle, and while discussing the incident he punched a civilian, police said.

The officer, who has two years on the job, is then accused of getting back into his vehicle and fleeing.

Ahmed was pulled over a "short time later" and apprehended, police said.