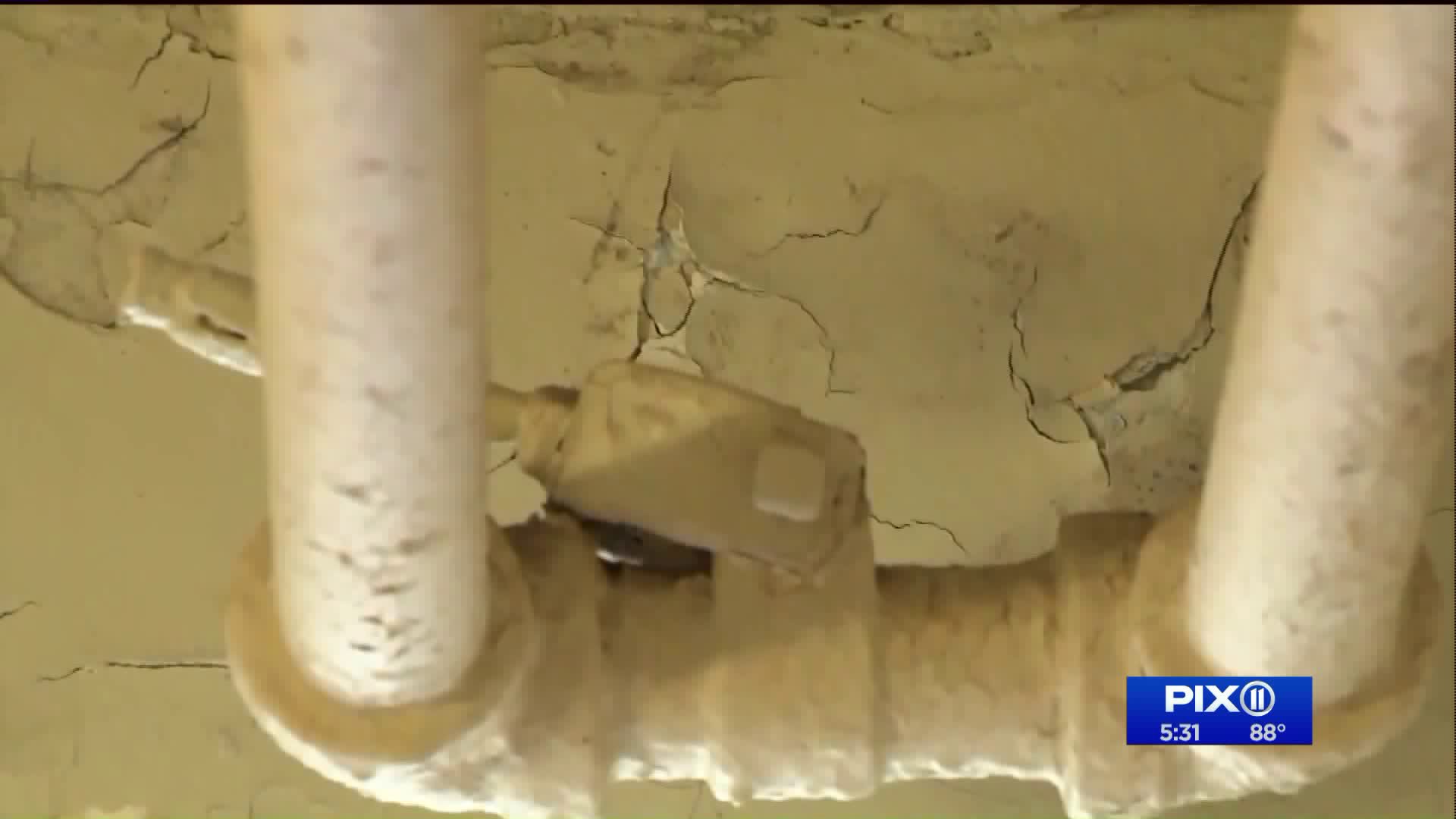 The city will now begin what they call Environmental Investigations for all children younger than 18 who test above the blood level of 5 micrograms per deciliter.

This Bronx mother of eight won a $57 million award after a jury found NYCHA responsible for elevated levels of lead — nine times over the limit in her daughter's blood.

At the time, her daughter Dakota was four.

Now age 12, the child has developmental delays and is in special ed.

The City Comptroller is vowing to get to the bottom of the lead paint scandal at NYCHA and in all city apartments following the de Blasio Administration’s admission that as many as 820 city children had dangerously high levels of lead poisoning between 2012 and 2016.

“It is unfortunate that City Hall has used political spin to coverup what’s at root of problem for 800 children,” Stringer said a news conference. “We do not see any follow through with the Health Department letters when parents were told.”

At the Fort Independence Houses in the Bronx, in the very same apartment where Tiesha Jones lived and won that $57 million settlement over lead paint, another mother worries about the lead paint that she says still has not been removed and how it will affect her child.

“I have a son with autism,” Kelly Walker, a resident at Fort Independence Houses, told PIX11 News. “He doesn’t need an environment that can slow him down further.”

Tiesha Jones is now a NYCHA residents rights activist, pushing for something called Dakota’s law, named after her daughter, that would provide testing for lead paint poisoning for all children from birth to seven years of age, instead of the required testing now at 12 and 24 months of age.