Off-duty Port Authority cop runs after, tackles stabber after being awoken by cries for help in Queens 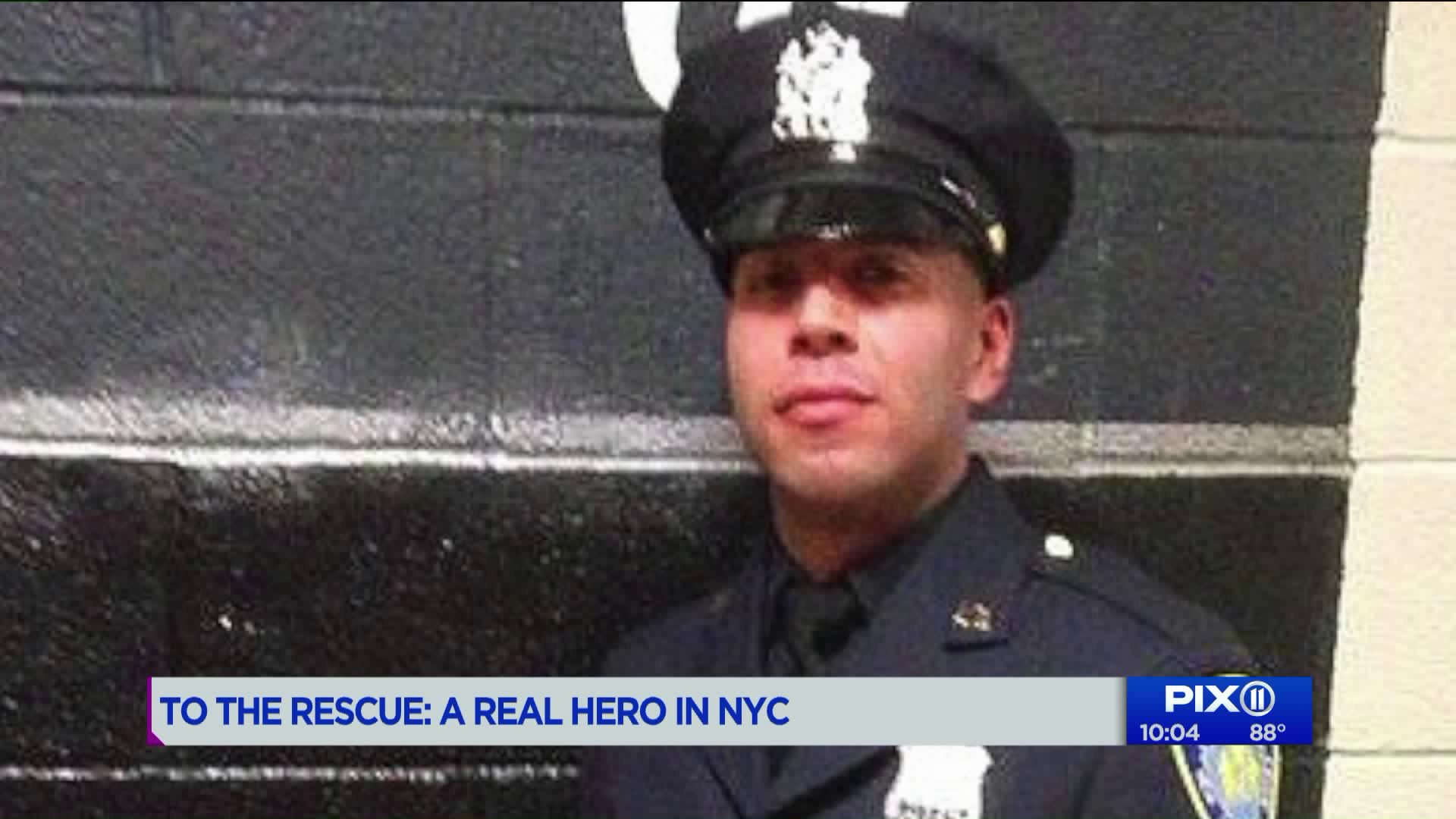 An off-duty Port Authority police officer sprang into action Saturday and detained an alleged stabber after he was woken by a woman`s cries for help, officials said. The woman suffered serious stab wounds, but she`s expected to make a full recovery.

CORONA, Queens — An off-duty Port Authority police officer sprang into action Saturday and detained an alleged stabber after he was woken up by a woman's cries for help, officials said.

Officer Giovanni Urena, 34, was asleep in his Corona apartment Saturday afternoon after his shift at LaGuardia Airport when he heard a woman scream outside.

"Help me! Help me!" she screamed in Spanish, according to a Port Authority Police Department spokesperson.

Urena woke up, looked out his window and saw a bleeding woman and a knife-wielding man, officials said.

He pulled on a pair of jeans, ran outside and chased the alleged stabber down 39th Street. Urena was barefoot and didn't have a weapon or cellphone.

Urena tackled the man to the ground, he said. He told a nearby pedestrian to call 911 and stayed there until NYPD officers took the man into custody.

Benito Abreu, 61, was charged with assault, menacing and criminal possession of a deadly weapon, police said.

The woman suffered serious stab wounds. She's in stable condition at a hospital and is expected to make a full recovery.

“God bless him," he said. "Not too many would do that, especially when they are off duty. Some people would just turn the cheek."