Lawsuit filed against Newark over lead levels in tap water 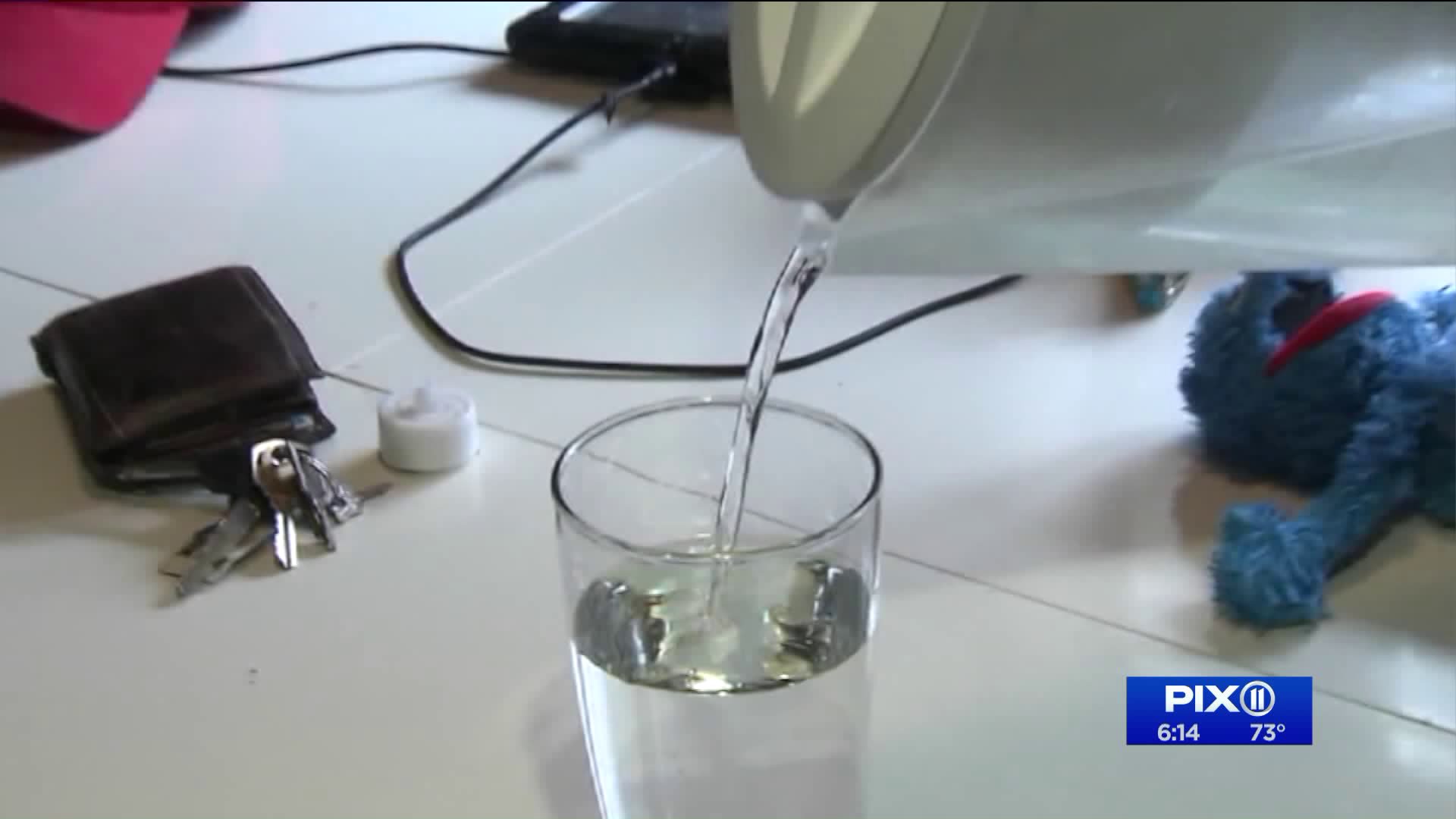 Tests done by the city in 2018 have shown some taps inside Newark homes are testing as high as 12 times the federal danger level for lead in drinking water, according to results obtained by the National Resource Defense Council.

Tests done by the city in 2018 have shown some taps inside Newark homes are testing as high as 12-times federal danger level for lead in drinking water, according to results obtained by the National Resource Defense Council.

“City and state officials are failing to take the steps required under the law to protect Newark residents from lead in their drinking water,” NRDC attorney Claire Woods said. “Newark’s water is corrosive, causing lead pipes to release too much of this toxic chemical into the drinking water flowing to residents’ taps. If it takes filing a lawsuit to end violations of federal drinking water law, we’ll do it.”

In June 2017, 10 percent of water tested in Newark was first found to have lead levels above 26 parts per billion, more than double the federal danger limit of 15 parts per billion. Since then, the NRDC alleges the city has intentionally tested taps that are less likely to produce damning results; they allege the city failed to properly treat the water with chemicals that can stop lead particles from chipping off old pipes; and the NRDC attests that Newark officials have purposely left Newark families in the dark about the dangers.

“Newark has a drinking water problem that threatens the health of our children, but the city would rather deny the problem than get to work fixing it. We need to move beyond the crisis so our community can heal from years of exposure to high levels of lead, especially the damage inflicted on our children,” said Yvette Jordan, a Newark resident and member of NEW Caucus.

However, the city of Newark strongly condemns these claims, stating this about the idea that the city's water is dangerous to drink:

"That charge is absolutely and outrageously false. The truth is that the water supplied by the city is pure, safe and fully complies with federal and state regulations. The NRDC has seriously mischaracterized the facts,"  Newark Director of Water and Sewer Andrea Adebowale said. “They cite the high levels of lead found in the water in Newark schools. It has been incontrovertibly established that the lead in the schools’ water was introduced by pipes and fixtures within the schools and that there was no lead contamination introduced by water from the City’s mains."

The NRDC says Newark has had the highest number of lead-poisoned children in New Jersey for years. Exposure to lead has irreversible health impacts, such as infertility, nerve damage, emotional and cognitive problems. The environmental group is urging Newarkers to get their water tested by calling the city at 973-733-6303 or emailing waterandsewer@ci.newark.nj.us.

The city says that they are only responsible for maintaining the water mains, but lead service lines on private property must be replaced by the homeowner. However, the city has obtained state funding and officials say they've begun implementing a plan to help homeowners replace the approximately 15,000 lead service lines remaining in the city at an estimated cost of $60 million.

“Our sampling revealed that the water in some homes with lead service lines exceeded the action level," Adebowale said. "In May, 3,000 residents received letters asking if they want to participate in Phase One of the program. There is a nominal cost to the homeowner, 10 percent of replacement costs up to a maximum of $1,000. Additionally, the City is conducting a corrosion study and continued sampling."

The city says they have conducted an extensive public information campaign to inform residents of the lead problem.

Newark also sells water from the city's system to nearby municipalities, including Bloomfield, Nutly, Belleville, Elizabeth, Wayne and Pequannock.

Newark took over operations of its own water treatment plant in 2013 from the bankrupt Watershed Conservation and Development Corporation.

In 2016, Newark's schools were in the news when they were found to have water fountains contaminated by lead.

A website with information on the lead service line replacement program can be found here.