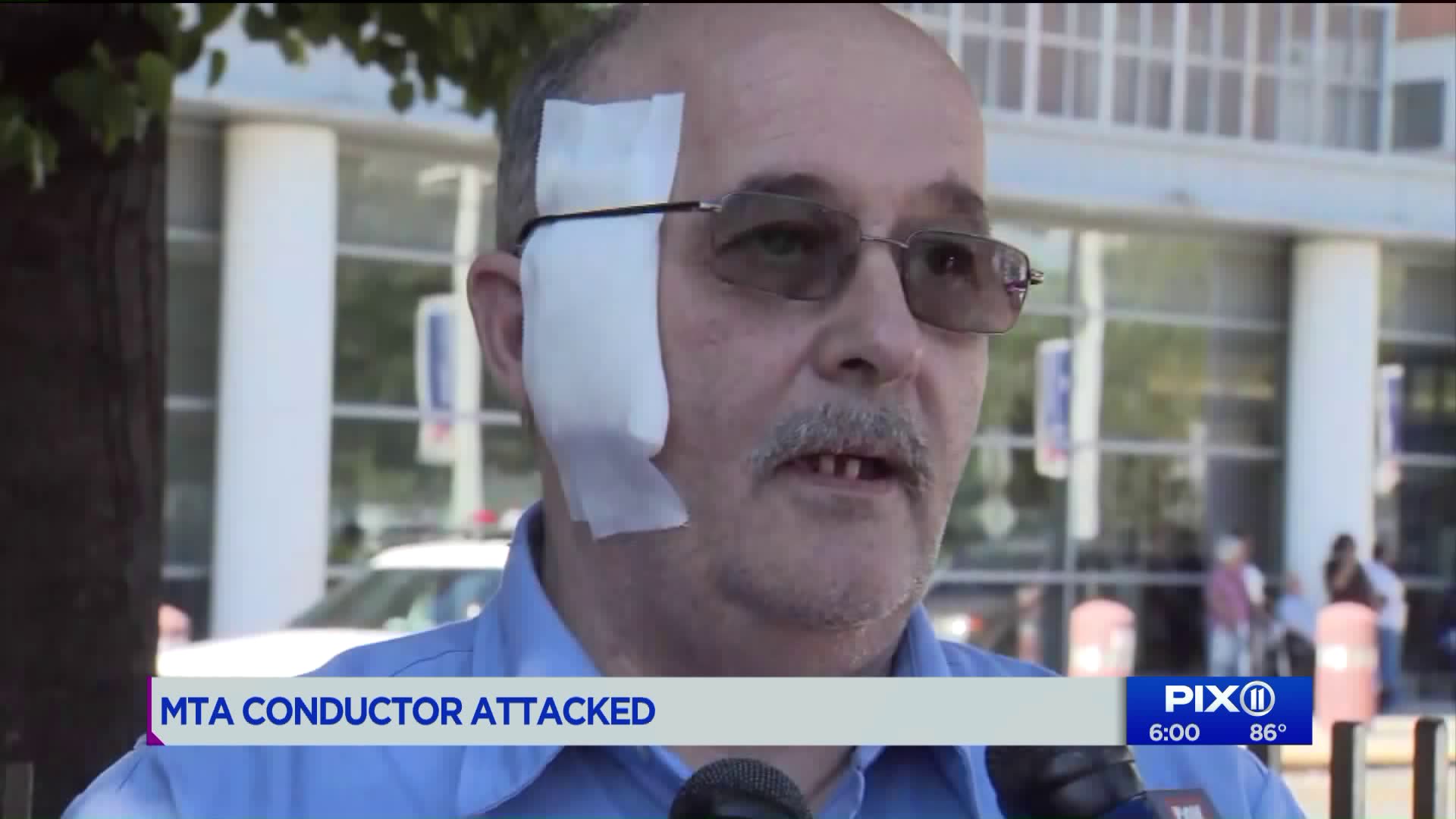 NYPD says witnesses describe a 30 to 40-year-old male wearing green shorts and a baseball cap leaving the station after it happened. 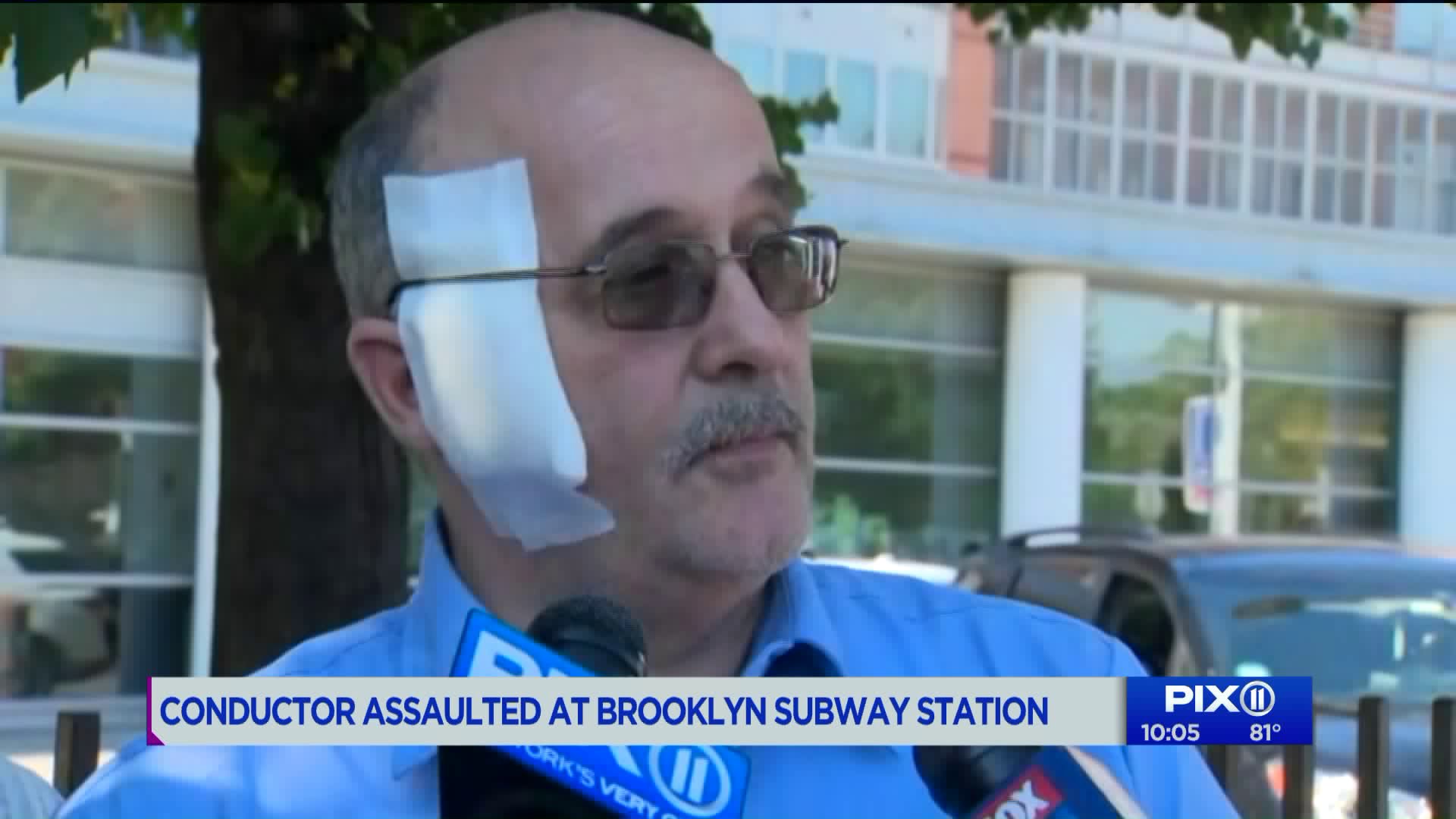 BROOKLYN, N.Y. — A subway conductor was punched in the head Tuesday by a man at a Brooklyn subway station, police said.

The assault happened shortly before 12 p.m. on the southbound Q train platform at the Prospect Park station, police said.

The conductor, 60, stuck his head out of the train’s window and was punched by a man described as being in his 30s or 40s, police said. The victim was taken to a hospital with a laceration to his head.

“An attack on one of our employees is an attack on all of us – and this kind of conduct against the women and men who move millions of New Yorkers every day is unacceptable,” he said in a statement. "We are going to work with our union partners and law enforcement to do everything we can to not only catch and prosecute the perpetrators but to also prevent these horrible incidents from happening.”

The head of the Transit Workers Union Local 100 is urging the MTA to equip conductors with body cameras as part of a “voluntary pilot program.”

“This will help authorities identify, arrest and prosecute those who are responsible for these attacks,” TWU Local 100 president Tony Utano said in a statement.

"Cameras must only be used as a deterrent to criminal assaults and for evidence gathering when an assault occurs and never for worker surveillance.”

Some workers have expressed concerns about body cameras. Utano says he would address that with MTA officials before they were voluntarily adopted.

Utano also demanded that anyone who attacks a transit worker be charged with felonies and urged prosecutors to “impose real punishment.” He says he has spoken with Brooklyn District Attorney Eric Gonzales.

Assaulting a transit worker is a Class D felony and could be punishable by up to seven years in prison.

NYPD says witnesses described the suspect as a 6-foot, 30 to 40 year-old man who was wearing green shorts and a baseball cap.