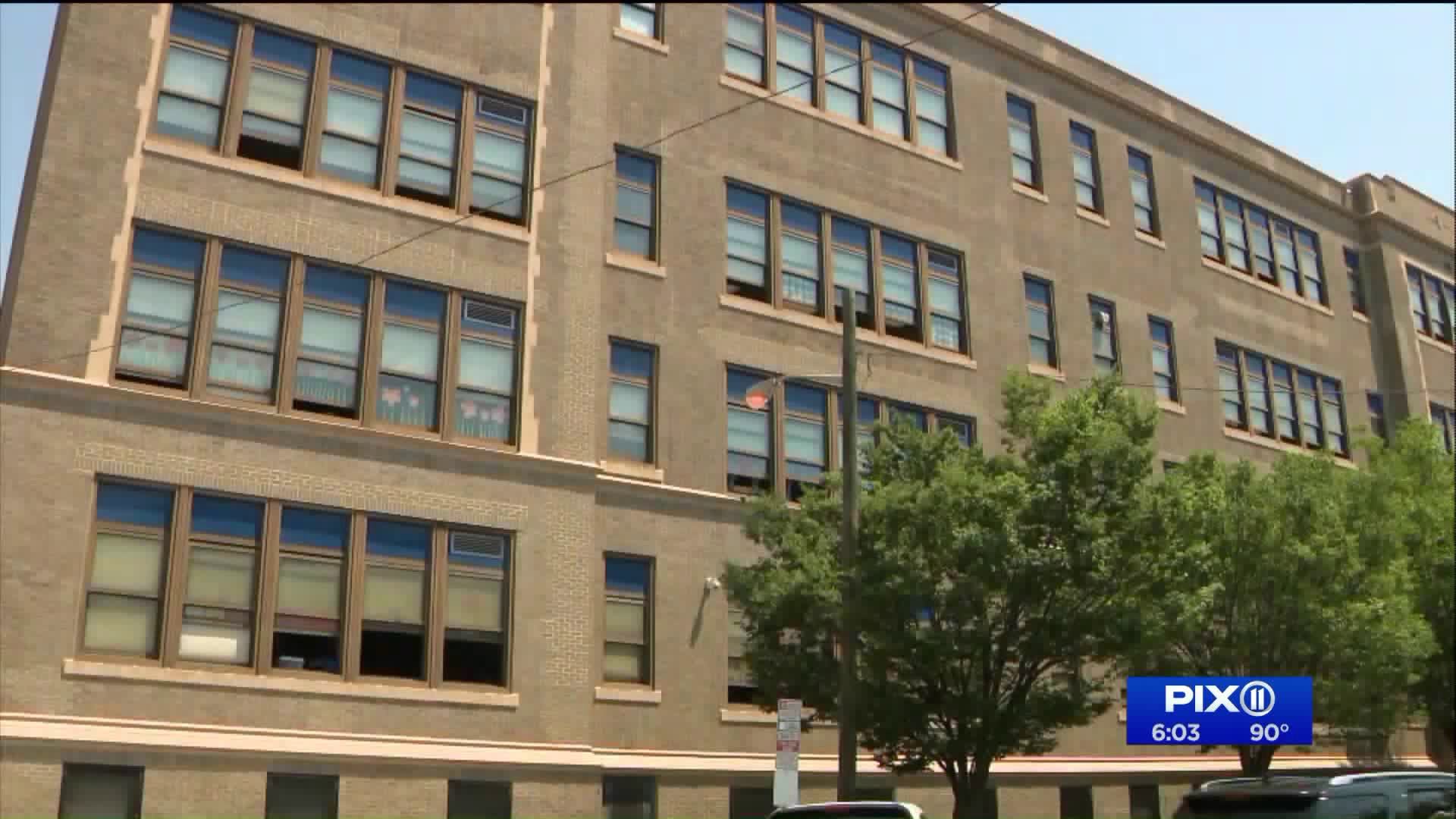 Monday`s near-record heat sent students home from schools in about a dozen major school districts across the Tri-state region.Still in class despite the heat, however, were the 1.1 million students in New York City, the region`s and the nation`s largest school system

Still in class despite the heat, however, were the 1.1 million students in New York City, the region’s — and the nation’s — largest school system.

Their presence, in contrast to the early dismissal of so many of the region’s other students, led some parents in the five boroughs to call for New York City to adopt the practices of its neighbors, at least until all Departmebt of Education schools get air-conditioning, which is scheduled to happen four years from now, at the earliest.

Across the Hudson, in Jersey City, Rafael Cordero Elementary was like so many schools across the region.

“You never know what could happen inside the school,” said Ruben Morales, a parent of a pre-K student at the school, which has no air-conditioning. “Kids could pass out -- it's not good for anyone, even the teachers,” he said.

Jersey City joined Newark, and nearly a dozen other major school districts around the Tri-State in dismissing school early due to heat.

That was in contrast to New York City Public Schools.

The New York City Department of Education has said that around three-quarters of its schools have at least some air-conditioning.

That does not mean, however, that all of those schools are fully air-conditioned, as one student pointed out to PIX11 News.

“Most of the other second grade classes have no air-conditioning,” second grader Mason McGrath said outside of his school, P.S. 107 in Park Slope.

His classroom was one of the lucky ones to be cooled off on Monday.

“No one should have to be hot in school, right?” she said.

Fixing the lack of air conditioners is something the D.O.E. is working on.

Its spokesperson, Miranda Barbot, told PIX11 News in a statement, “We are dedicated to providing safe and comfortable learning environments, and work closely with schools to keep rooms cool during the warmer months and ensure that water is readily available.

We are on schedule to install air-conditioning in all classrooms by 2022 thanks to a $28.75 million investment by the City.”