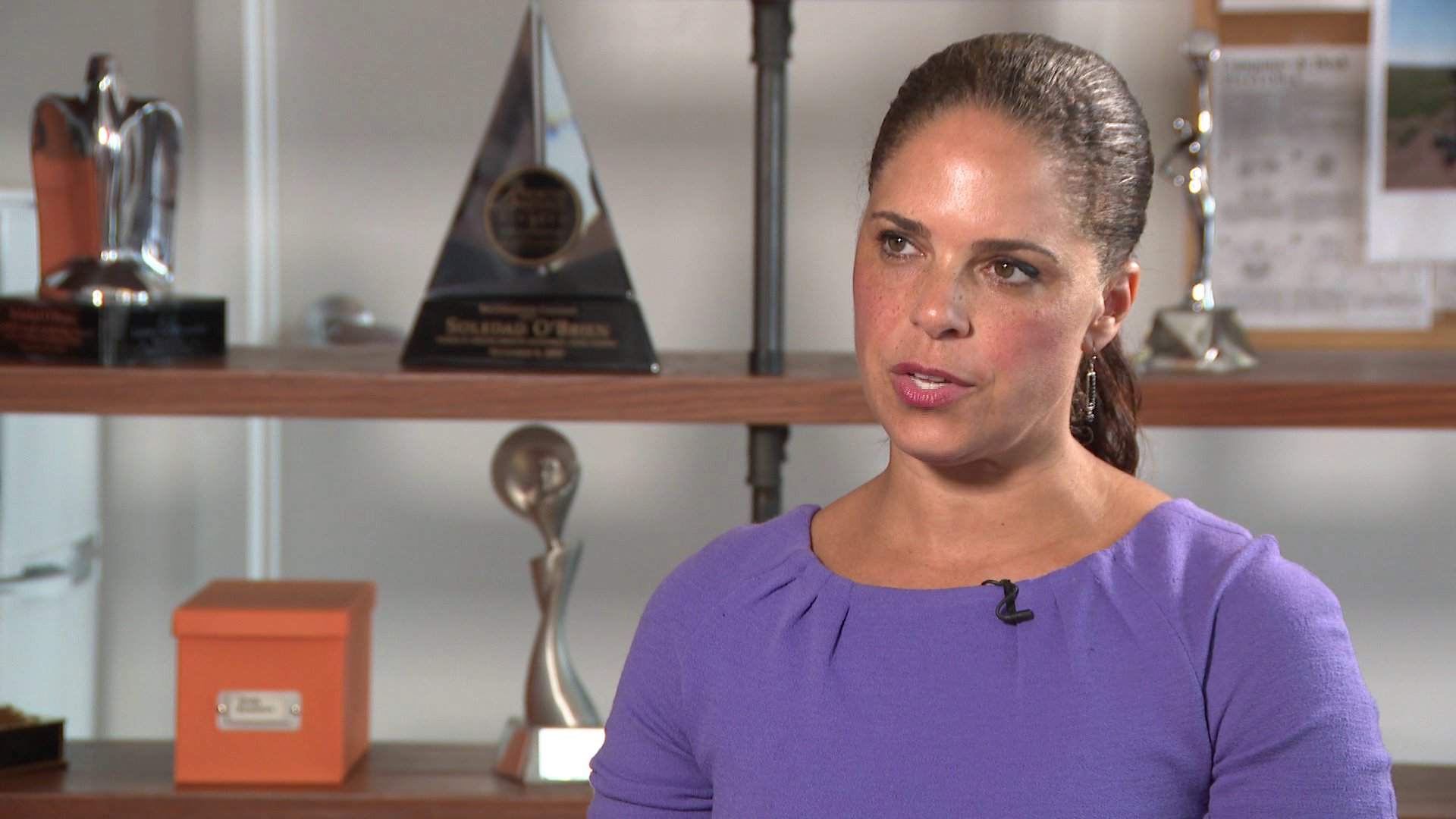 She then built her career over the next 14 years.

She talked about what made her ready to take the leap and do something more for herself.

"I just really like stories. And when I began to realize there are lots of different ways to tell those same stories. Those things that I think journalism could make better and inform were amazing," O'Brien said.

So she created a production company called Starfish Media Group, which allows her, among other things, to produce documentaries, as well as the national show she hosts.

"We do a show called "Matter of Fact" which is a syndicated show. And that show has grown pretty fast over the last two years. And we're in the middle of about five documentaries right now that I oversee," O'Brien added.

When asked what topic she's most passionate about as a mother, journalist and a New Yorker she said the issue of race.

"I think I've done a lot of work looking at race and complicated conversations around race. We're in a really, really terrible time for conversations about racism, sexism and antisemitism in this country. I really can't believe that we're having the same conversations over about stuff that I thought we had resolved," O'Brien reflected.

It’s so important to her, she’s created a non-profit called “PowHERful" that helps young women of color make it through college.

"You know a lot of people would give you a little chunk of money to help you go to college, but were about the through. And sometimes that means funding, but also usually means mentors and then people who are helping you over those moments when you're stuck," O'Brien said.

Lucky to have had incredible mentors herself, like Katie Couric.

O'Brien says she never wants to keep herself from trying something new just because she's afraid.

And she tells her kids the same.

Coming from a Harvard grad, who can argue with that?