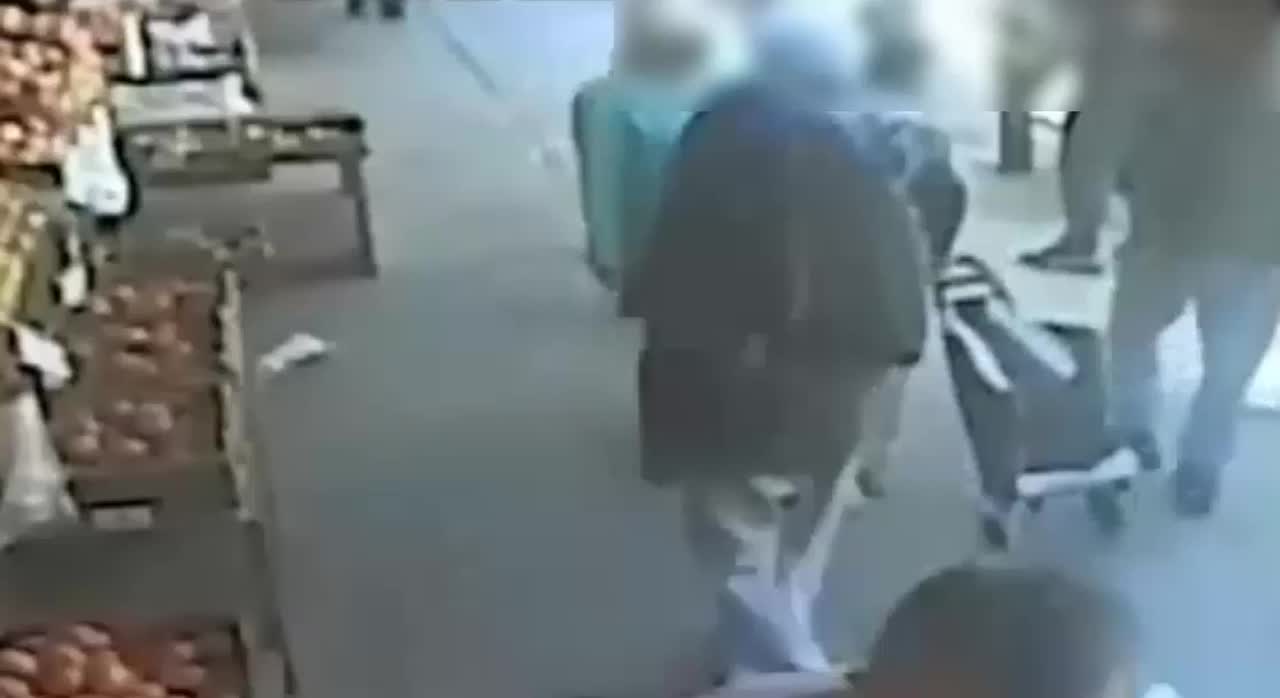 Police are looking for the suspected thieves who stole over $800 in a series of robberies in Brooklyn, all within blocks of each other. The thieves would walk up to the women from behind and snatch their wallets. 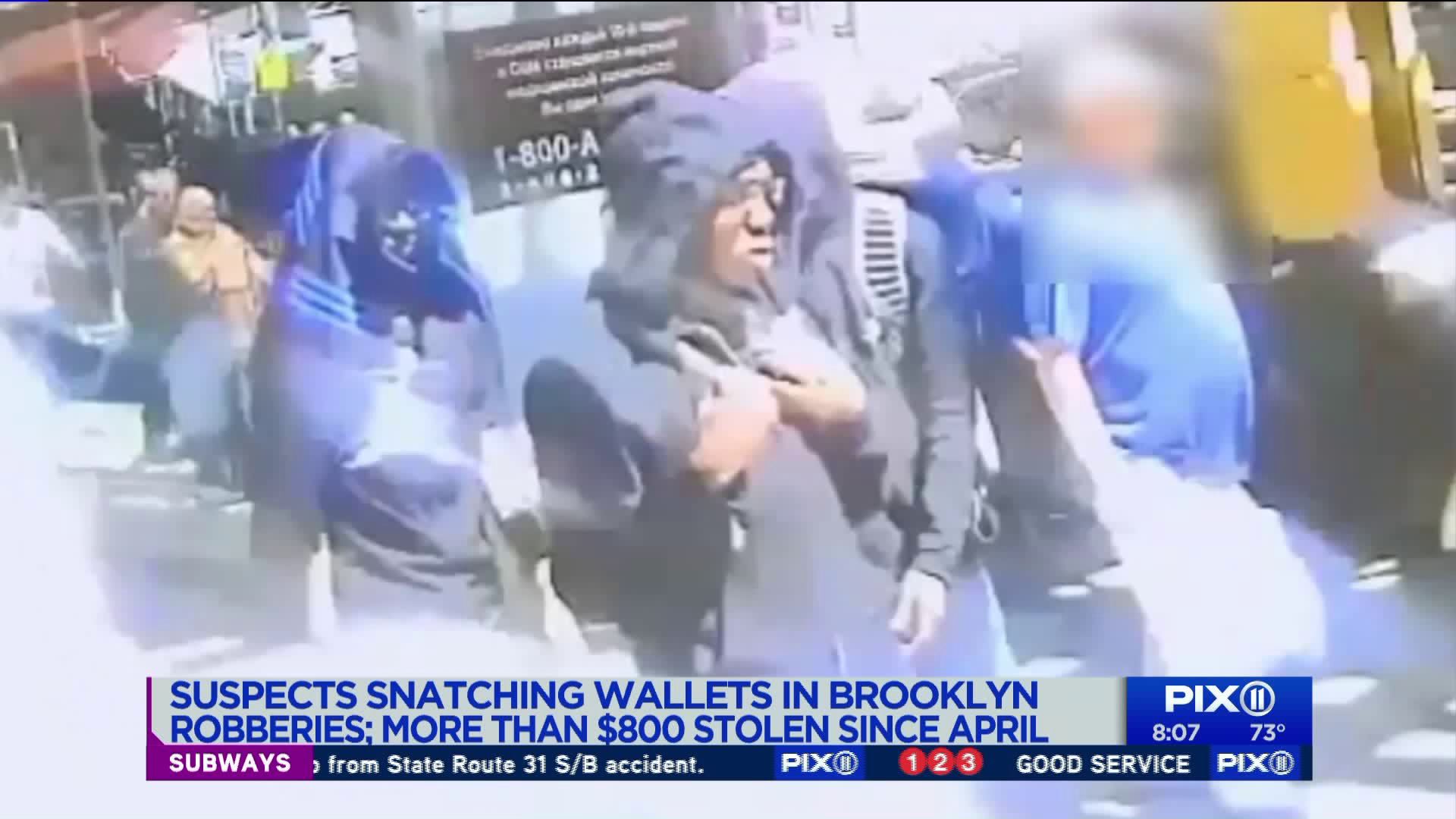 BROOKLYN — Authorities are searching for suspected wallet-snatchers wanted in connection with a string of robberies in Brooklyn over the past two months in which more than $800 was stolen right out of victims' hands.

Police said the first known robbery happened April 23 and the most recent took place on June 6, all within blocks of each other along Brighton Beach Avenue in West Brighton and Brighton Beach, police said.

According to officials, the culprits approach their victims from behind and snatch their wallets before running away.

The thieves have made off with wallets that contained credit and debit cards as well as cash totaling about $837, police said.

The suspected thieves are described as being in their teens and were last seen wearing dark-colored clothing. Police released photos and videos of the individuals wanted for questioning in connection with the thefts.