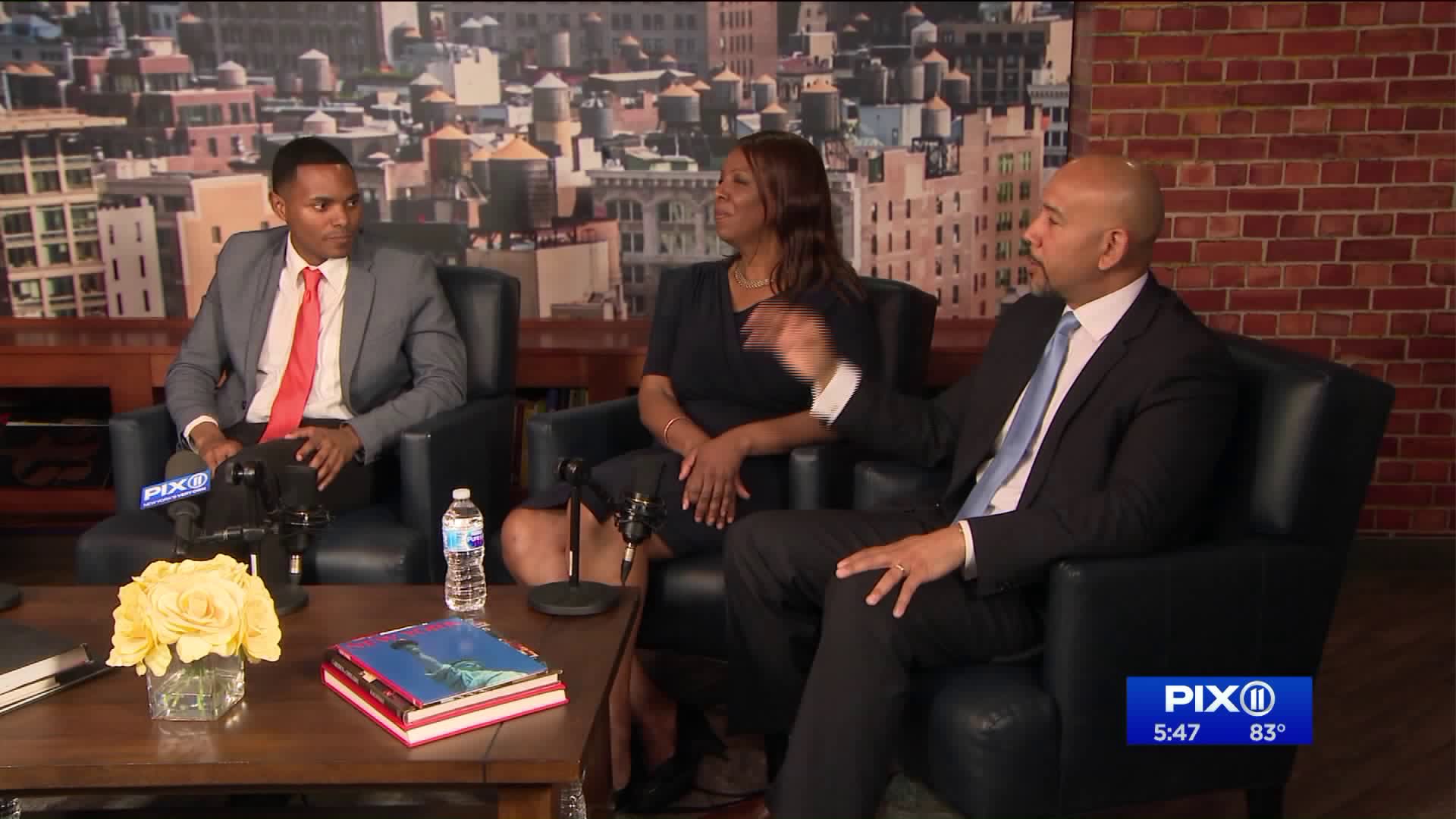 Some city leaders and tenants are voicing serious concerns about a $2.2 billion NYCHA deal for repairs at the New York City Housing Authority.

“I want oversight and heads to roll,”  James, who's also a candidate for State Attorney General, said.

She's requesting a one-on-one meeting with Mayor Bill de Blasio to talk about the deal.

James, Diaz and Torres share concerns about the mayor signing a consent decree Monday, handing over control of NYCHA and $2.2 billion of city money to fix it.

“This is an admission of guilt and vindication for what we have been saying all along,”  Diaz Jr. said.

Torres believes de Blasio should testify before the city council.

"I will do everything I can to make it happen,” he said.