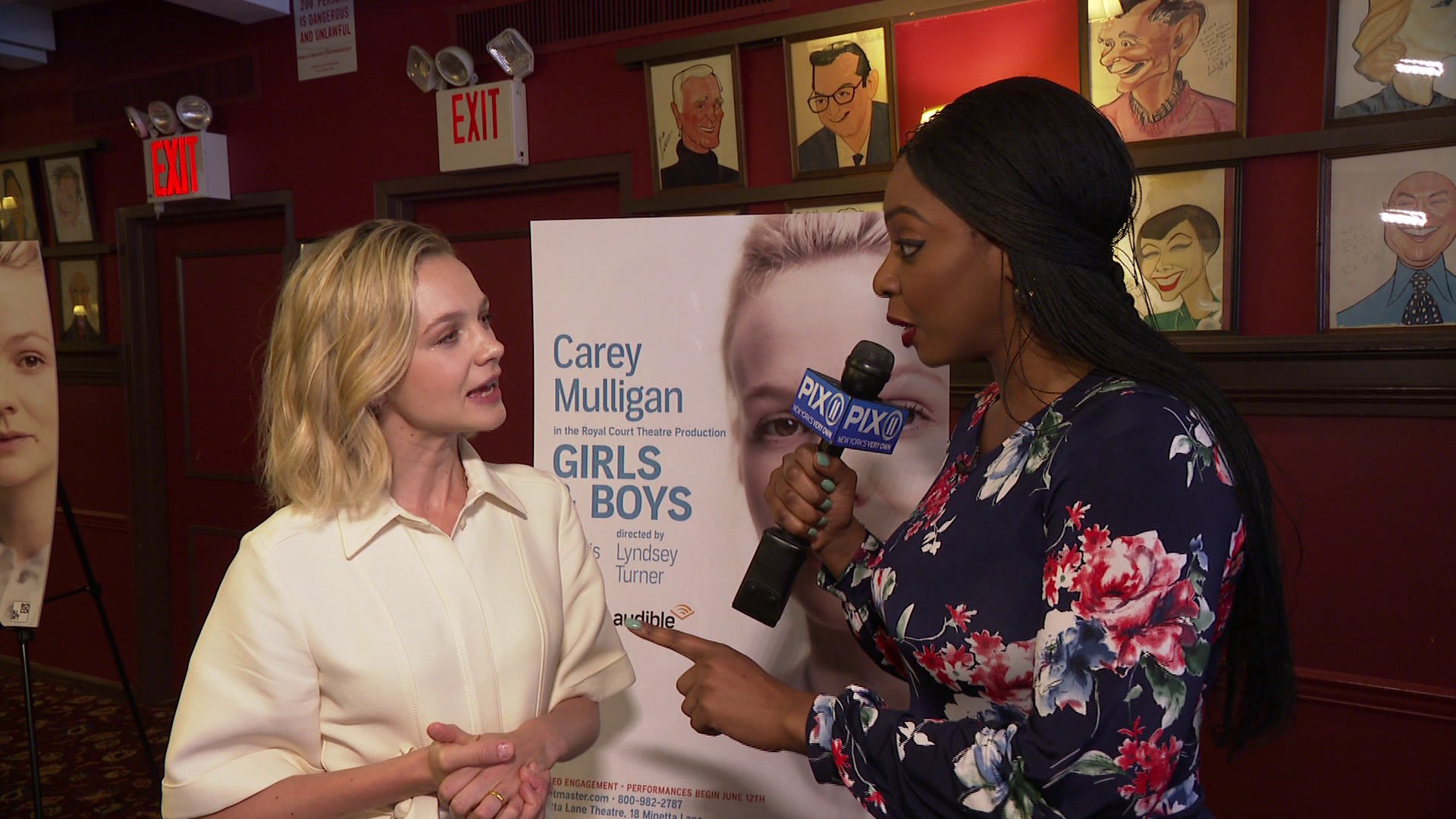 Carey Mulligan's latest project has her, once again, mastering the New York stage.

This time, it's Off Broadway in a  one woman show. We spoke with the actress ahead of tonight's opening of "Girls and Boys".

"Girls and Boys" opens tonight at the Minetta Lane Theater.

Audible, which is one of the show's producers, will also record and release the performance as an audio play to reach millions of listeners around the world.