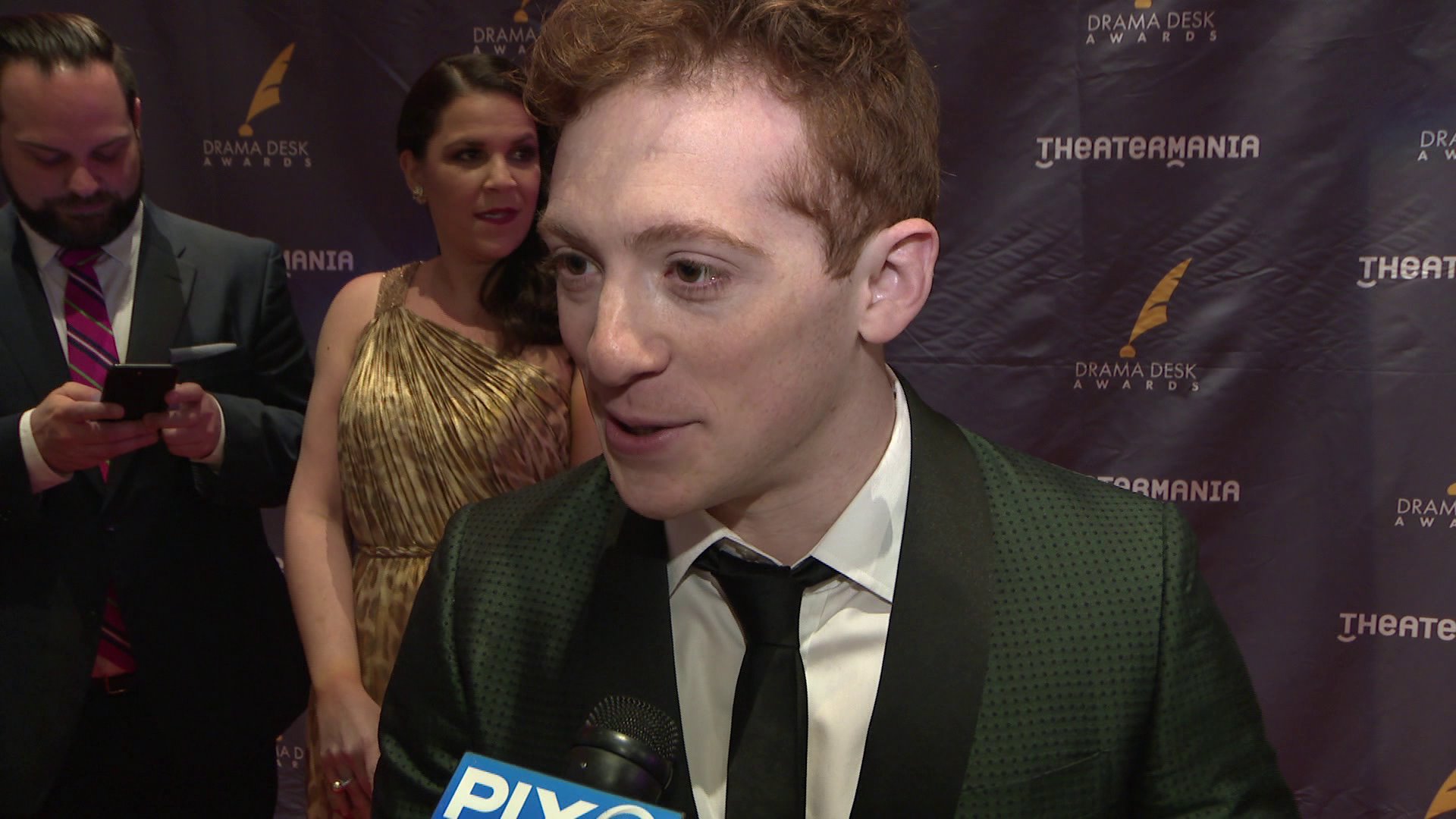 The new musical about the popular cartoon character picked up six Drama Desk Awards Sunday night. The awards are the only in the city to honor broadway, off-broadway and off-off-broadway productions.

Ethan slater took home the award for "Outstanding Actor in a Musical."

But he says the biggest win is just doing the show eight times a week.

The Tony Awards will take place Sunday, June 10, and PIX11 will bring you all the latest from Broadway's biggest night.