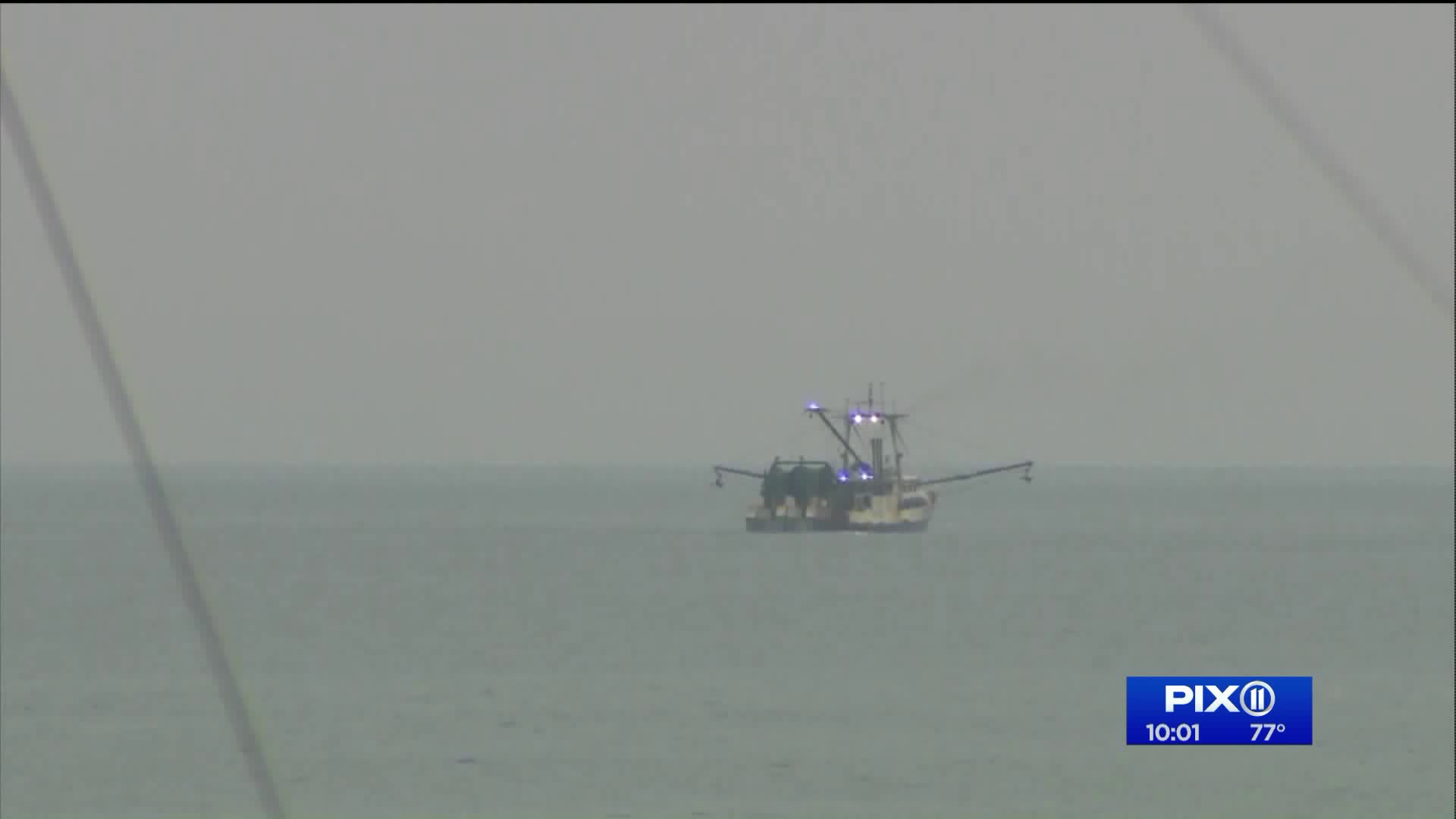 An small aircraft crashed into the ocean off near East Hamptons, the U.S. Coast Guard said. Two bodies have been found.

Authorities received a call around 2:51 p.m. about a downed aircraft about 1.5 miles south of Indian Wells Beach in Amagansett .

Four occupants were on board the Piper PA31 Navajo, the U.S. Coast Guard said.

Long Island officials have expressed their sympathy to the families of the two individuals found.

“We are stricken by this loss,” said Capt. Kevin B. Reed, commander Sector Long Island Sound. “Our deepest sympathies go out to the families and loved ones of the two recovered individuals.”