One of the ‘ugliest’ subway stations is getting upgrades 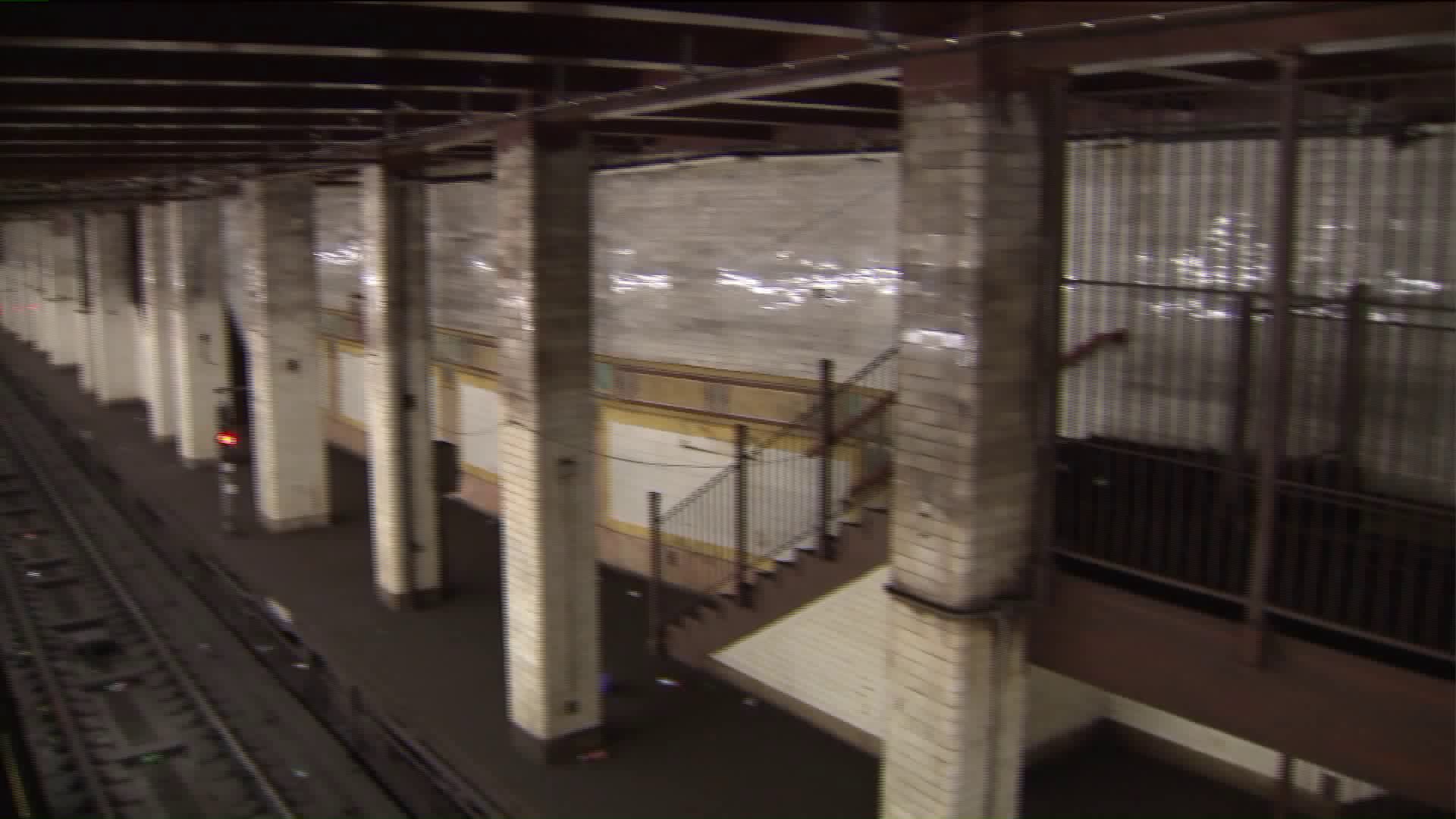 The station in Lower Manhattan would become fully accessible. The MTA announced it expects to finalize the contract in August. The project should take 24-months.

You may know about the Chambers Street station on the J/Z line even if you haven't been there.

It has a distinct look and sometimes a distinct smell. Some riders have compared it to the set of a horror movie. They'll also talk about train service and navigating the station.

The MTA has announced big plans for the station that connects to the Lexington Line and many city buildings above ground in Lower Manhattan.

Many projects throughout the system are in process and in the works.

This 24-month project will make the Chambers Street Station on the J/Z line fully accessible with ramps and elevators serving the platforms and street.

“Improving accessibility is one of my top four priorities, as I laid out in detail in the release of our Fast Forward Plan to completely modernize New York City Transit,” said NYC Transit President Andy Byford.

The complex will remain open to service, transit officials say, as parts of the station are reconfigured and painted. Some track work will be done overnight and during some select weekend hours. At that time, trains may stop in only one direction.

The station does need structural repairs that include water-proofing and re-construction of platforms, floors and columns. Transit officials say those projects are being planned in the future and will be based on the scope of the work.

The station was voted the "most ugly" in 2003, according to a citation on Wikipedia that quotes a New York Times article.

Riders have been talking to PIX11 News Reporter Greg Mocker about the station for the past 8 years. It was also included in his list of the ugliest stations that was produced in 2011.

The contract will be discussed by the MTA Board in August to discuss the construction dates and cost. Funding, according to an MTA news release, will be sourced in the current capital plan.

“This accessibility project is a huge win for anyone who uses a wheelchair or a stroller, or would for any reason benefit from the addition of elevators and other ADA features at this busy hub serving more than 30,000 customers a day,” MTA NYC Transit President Byford said in the statement that was included in the news release.