The Hooked Generation: Fighting the opioid crisis on the front lines 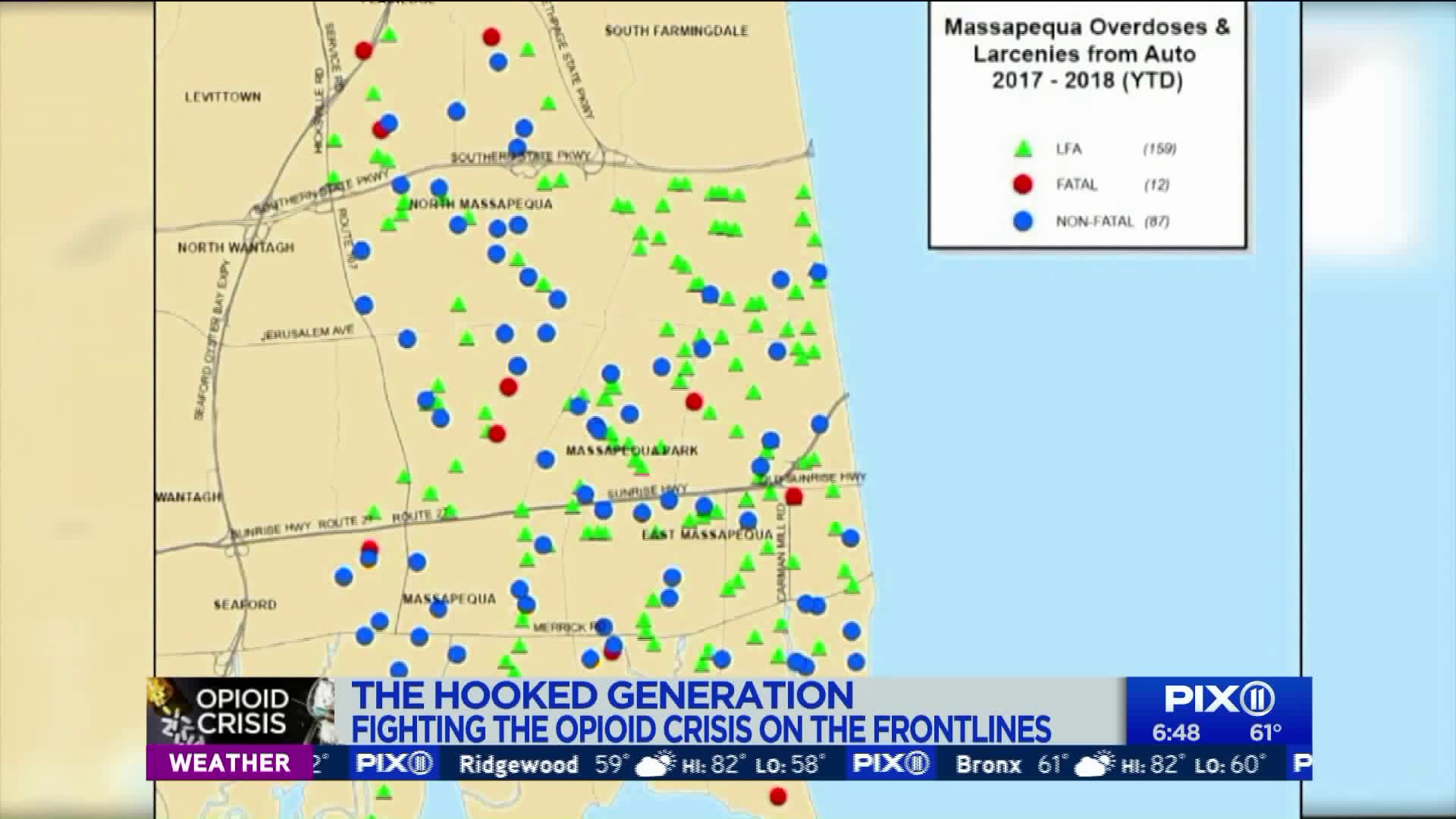 Long Island has the highest rate of overdoses of opioids in the state. Busts include confiscating more than a million doses of heroin last year, but the Nassau County DA not only prosecutes offenders, the office is funding services to treat the addictions. 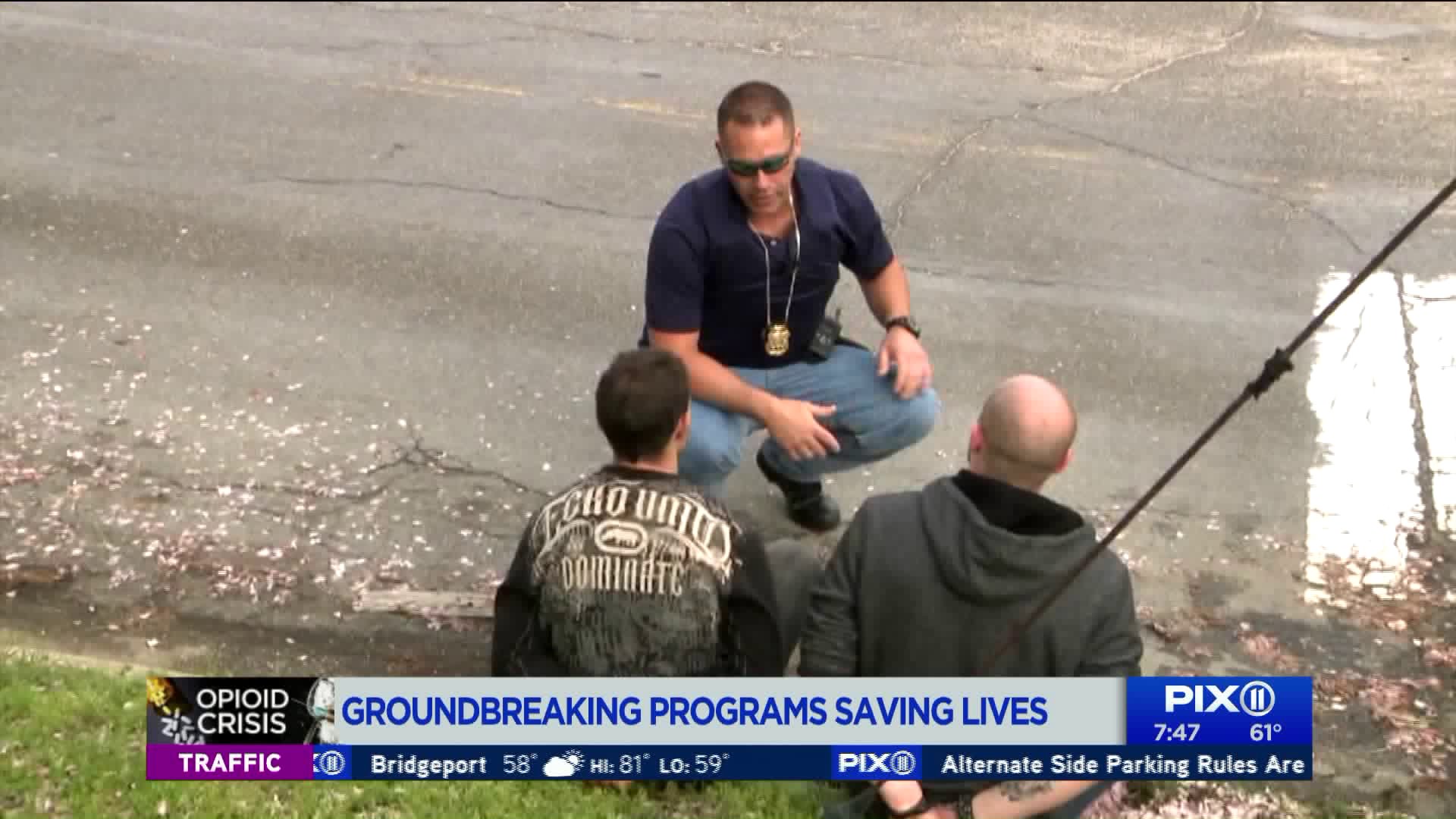 LONG ISLAND, N.Y. — Long Island has the highest rates of opioid overdoses in the state.

More than a million doses of heroin were confiscated last year, but the Nassau County District Attorney not only prosecutes offenders, the office is funding services to treat the addictions.

“We took $580,000 to put it into a program to help people after they overdose. We call it bridging the gap between overdose and treatment,” District Attorney Madeline Singas said.

Local leaders have insisted that society cannot arrest its way out of the opioid epidemic and are aware the real crisis lies in lack of treatment options. They are pushing for revolutionary new programs to combat the drug use on Long Island.

“The real problems arise after we stabilize these patients and getting them to treatment on the outside of the hospital once their gone. That’s really the bigger problem,” one doctor said.

“I worked with a recovery coach myself. It had such impact to work with someone who had been on the same road as me. We get a lot of people who say I never had someone listen to me, who gets me,” said Amory Mowrey, a recovery coach. “I leave feeling very fulfilled.”

PIX11 spoke with local leaders who are pushing to combat drug use on Long Island: