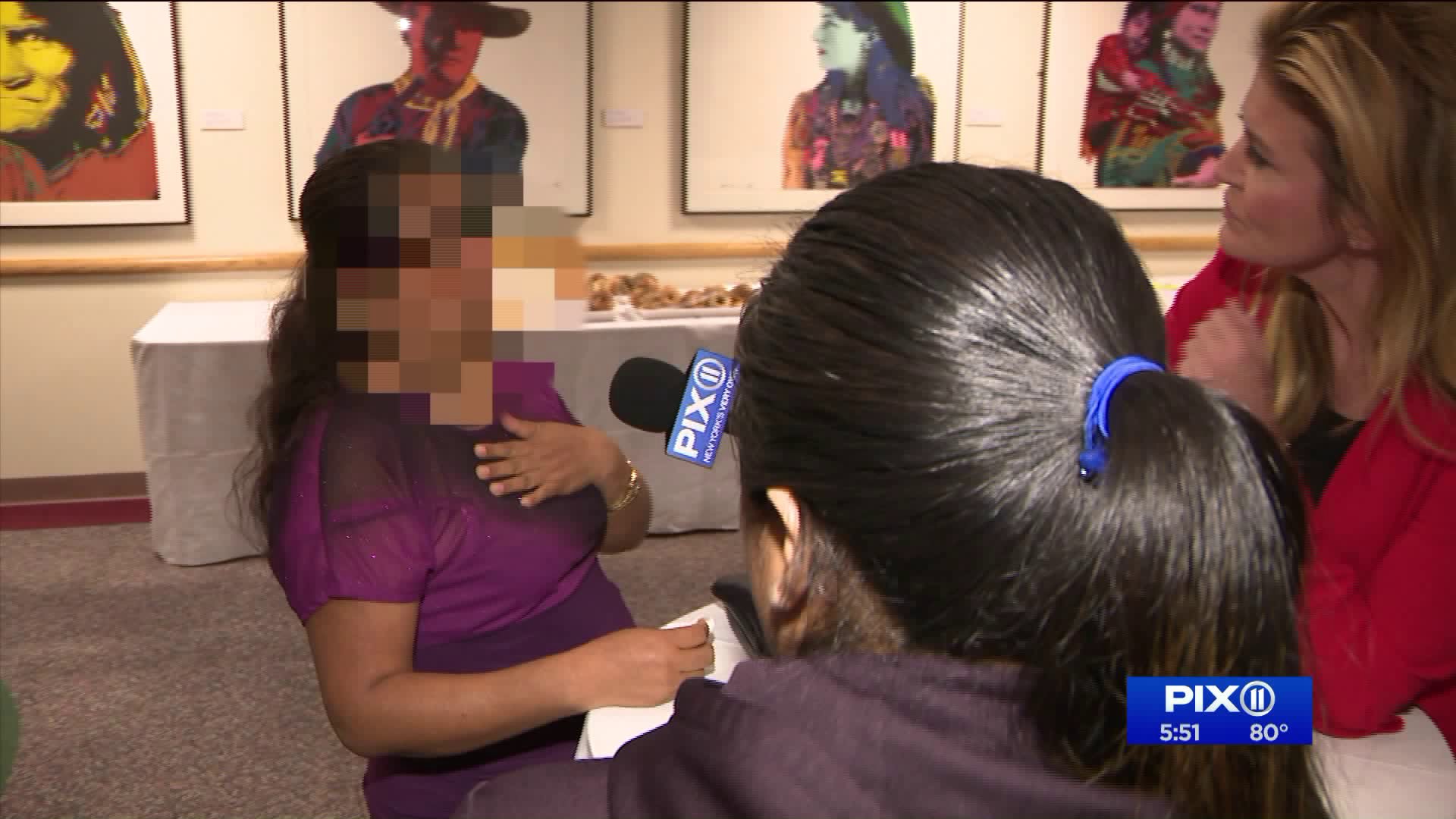 The Commissioner of the Administration for Children`s Services, David Hansell, attended a special summit of moms, social workers, city, and state leaders in midtown, where Latina teenager suicide rates was the focus.

THE BRONX — A 19-year-old Bronx teen says it's tough enough to be a teenager, but after a childhood trauma, she thought about killing herself.

“I was in a bad place, after I was raped at 13 years old. Luckily, I told a police officer,” said the teenager, who did not want to give us her name.

The Commissioner of the Administration for Children’s Services, David Hansell, attended a special summit of moms, social workers, city, and state leaders in Midtown, where suicide rates among Latina teenagers was the focus.

“This is an epidemic. We are focused on prevention,” Hansell said.

According to data from the U.S. Census Bureau’s American Communities Survey, there are 312,000 Hispanic girls (17 and under) living in New York City and that population continues to grow.

Dr. Rosa Gilis is the president of Communilife, a nonprofit group that runs an initiative called "Life is Precious," the first Latina teenage suicide prevention program in NYC.

"Seven- and 8-year-olds come to the clinic. We ask them what happened and they say they are afraid of going home and mom was taken by the police,” Gilis said.

The Centers of Disease Control and Prevention said in 2015 that in New York City, 18.5 percent of Latinas have thought about suicide and 13.2 percent tried to kill themselves. That’s the highest percentage of any other ethnicity.

For more information on suicide prevention, including additional resources and warning signs, you can visit the American Foundation for Suicide Prevention’s website.”