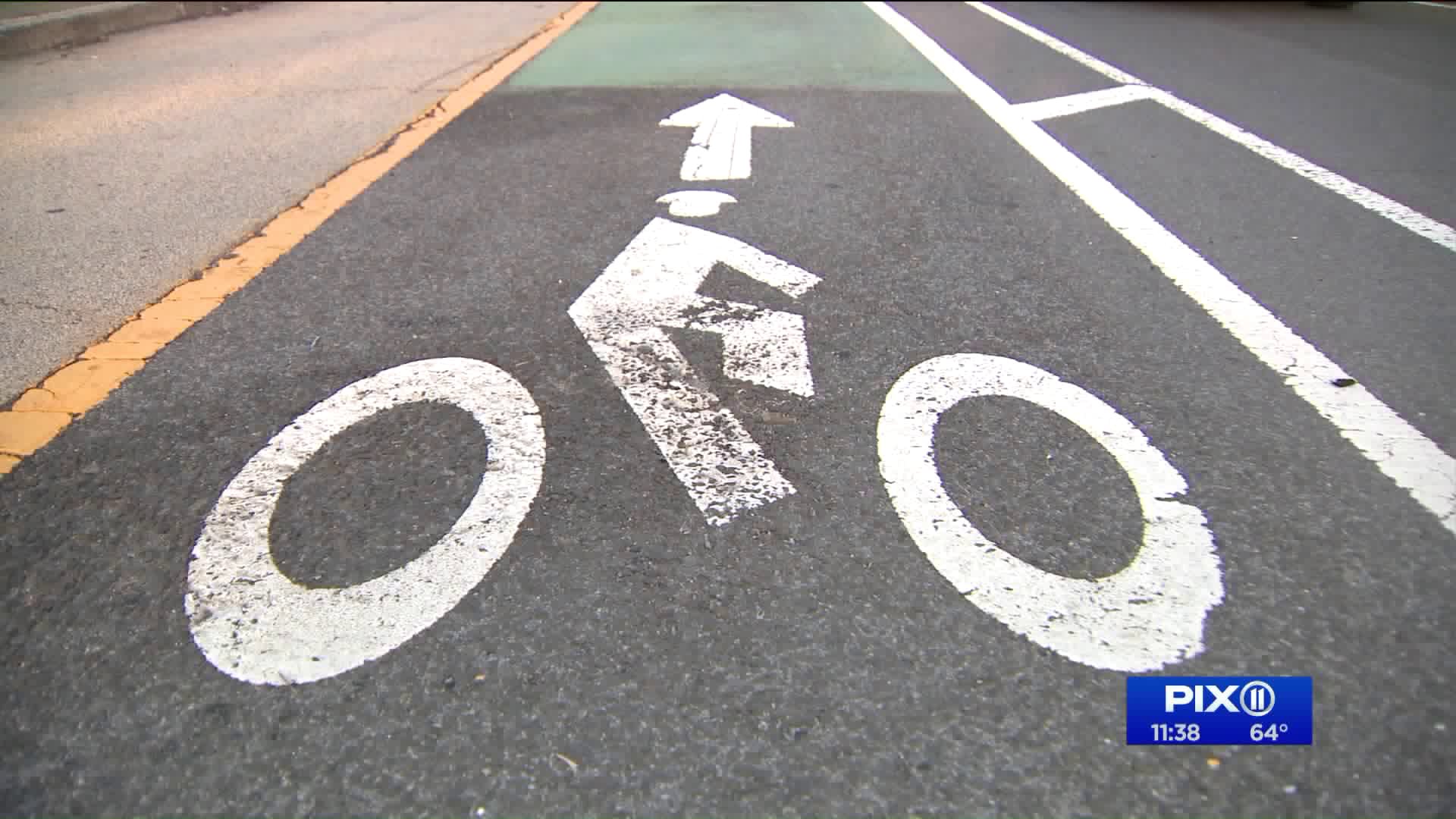 A project to redesign two avenues in Sunnyside, Queens is the talk of the town.

Skillman and 43rd Avenues have been slated traffic calming, pedestrian enhancements and a protected bike lane.

NYC's Department of Transportation has held town halls and has been working with neighbors in Sunnyside. You can see the proposal from the city here on the NYC DOT website.

Gelasio Reyes was killed riding his bike by a drunk driver in April 2017 at the intersection of 43rd Avenue and 39th Street. After his death, elected leaders joined community members and representatives at the site to call for action.

Transportation Alternatives has organized an advocacy campaign around the project.

Some neighbors and business owners have expressed concerns about the economic impact of the protected bike lane.

The city has adjusted the proposal to reduce the number of parking spaces that would be lost along the corridors.

"We look forward to hearing about the additional feedback the Community Board received from attendees at this workshop about ways we can achieve our shared goal of prioritizing the safety of New Yorkers who live, work, shop and commute along Skillman and 43rd Avenues," said a department spokesperson.

The Chairperson of Community Board Two says there will be an officials vote on the city proposal at the meeting in June.