Man exposes himself to 13-year-old inside a Bronx stairwell: NYPD 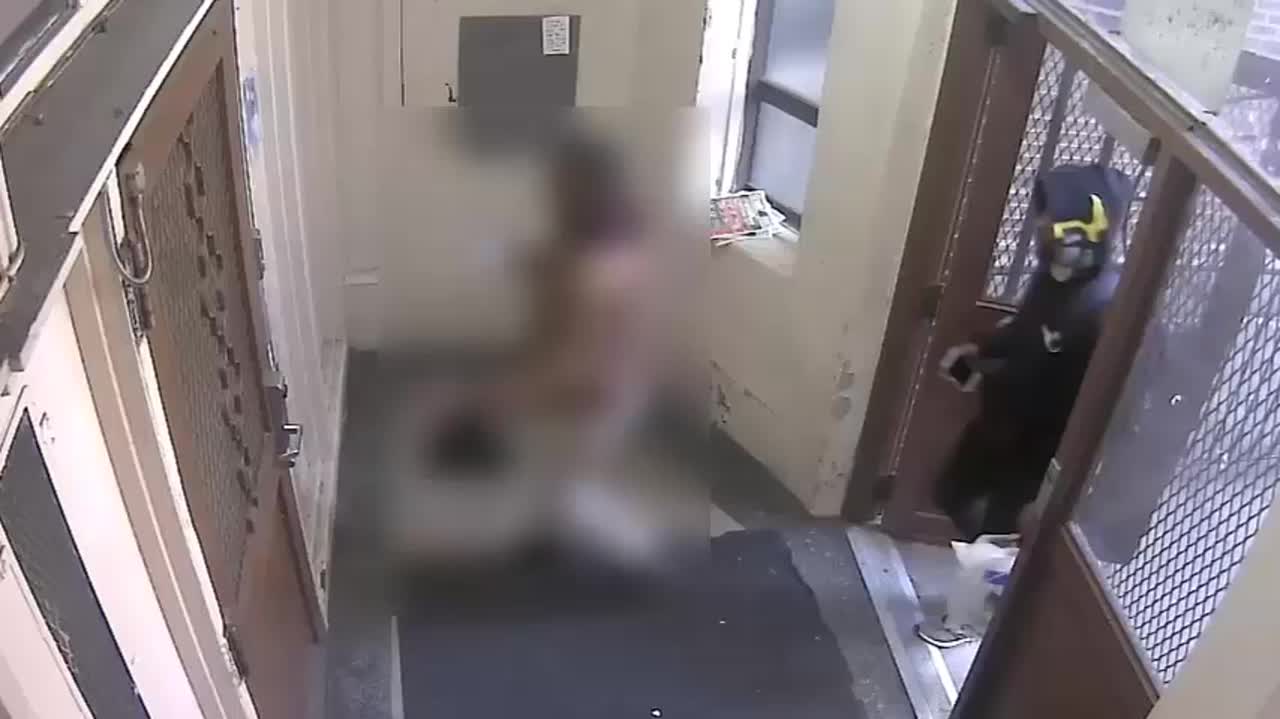 NYPD searching for a man suspected of exposing himself to a 13-year-old girl in a Bronx stairwell in April.

UNIVERSITY HEIGHTS, the Bronx — Authorities released surveillance video Tuesday of a man they say exposed himself to a 13-year-old girl in a stairwell in the Bronx last month.

Police said during the April 20 incident, around 3:30 p.m., the man entered an apartment building on Davidson Avenue and encountered the 13-year-old girl in the stairwell area.

It was at this point, police said the man allegedly told the young girl to come closer to him, then exposed his genitals to her.

The victim moved away from the man, then left the building, police said.

The man also left the building shortly after the incident, fleeing the location by foot.

There were no injuries reported.