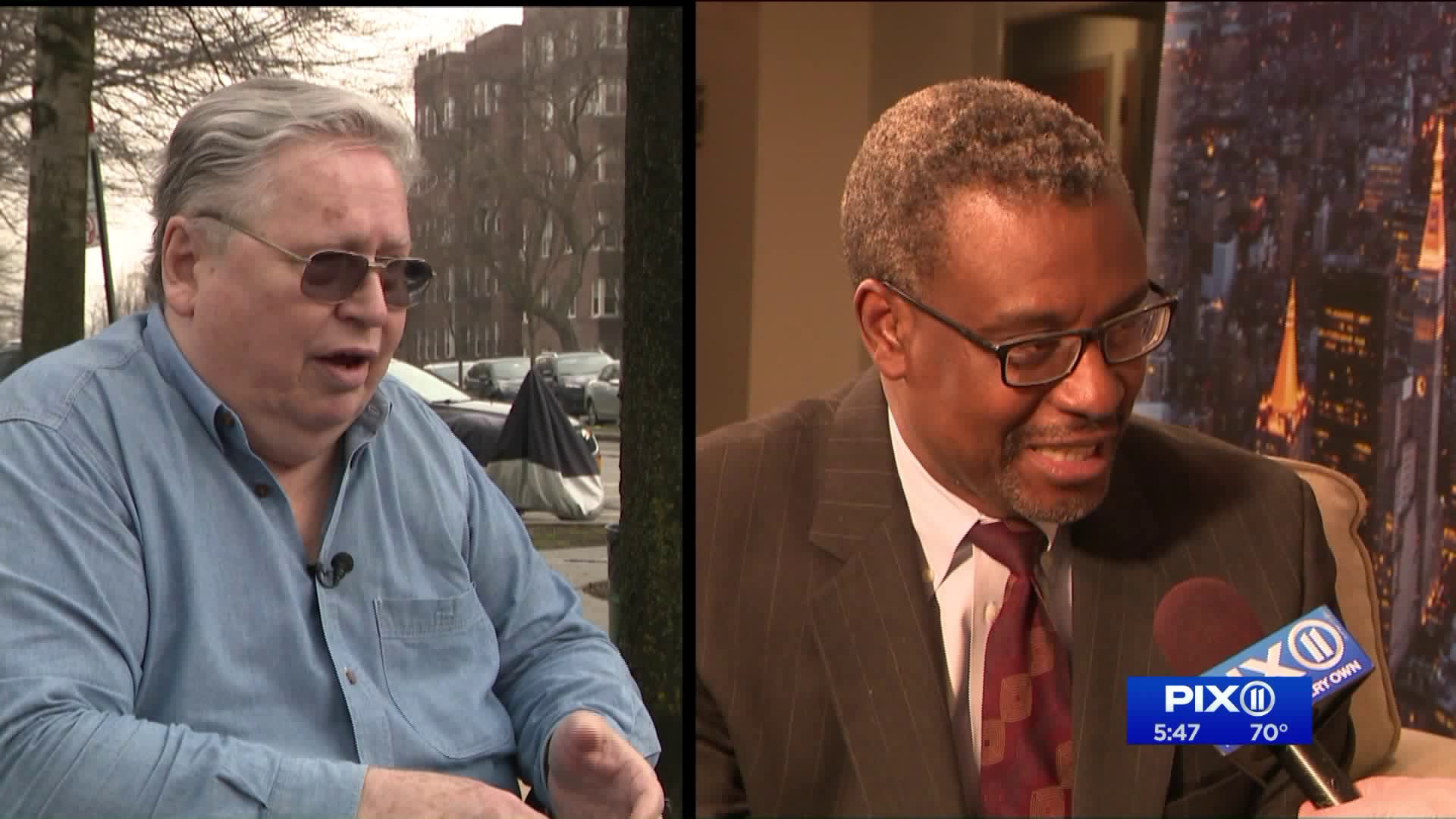 Former New York City Housing Authority employees concerned about tenants living with lead, mold, asbestos and heating issues spoke out in interviews with PIX11, detailing a years-long culture of mismanagement. One says his budget was cut after he complained.

Nathaniel Parris, a former NYCHA regional manager in charge of the city’s boilers for 40 years, tried to warn supervisors at NYCHA for years about the bad conditions of boilers. He says NYCHA didn't want to hear his complaints. Parris alleges they cut his budget and retaliated against him.

“I felt it was my duty to come out and speak,” Parris, who is now suing the city over the alleged retaliation, said.

He isn't the only one speaking out.

Former NYCHA inspector John Ballinger says he was on the front lines of major contracts between NYCHA and independent contractors that were supposed to replace boilers and roofs along with dealing with abatement of lead mold and asbestos.

“I have nothing to lose. I just care about the kids," the Vietnam veteran said.

Ballinger is extra concerned about lead.

“Unless they went in and tested every apartment since I left. I doubt they have the money to do that,” said Ballinger.

Parris's lawyer is encouraging NYCHA employees to report issues they see. A NYCHA spokesperson is urging the same.

“We encourage all NYCHA employees to share their concerns or potential issues so we can better provide for our residents," the spokesperson said.

If you have a story email Monica Morales at monica@pix11.com