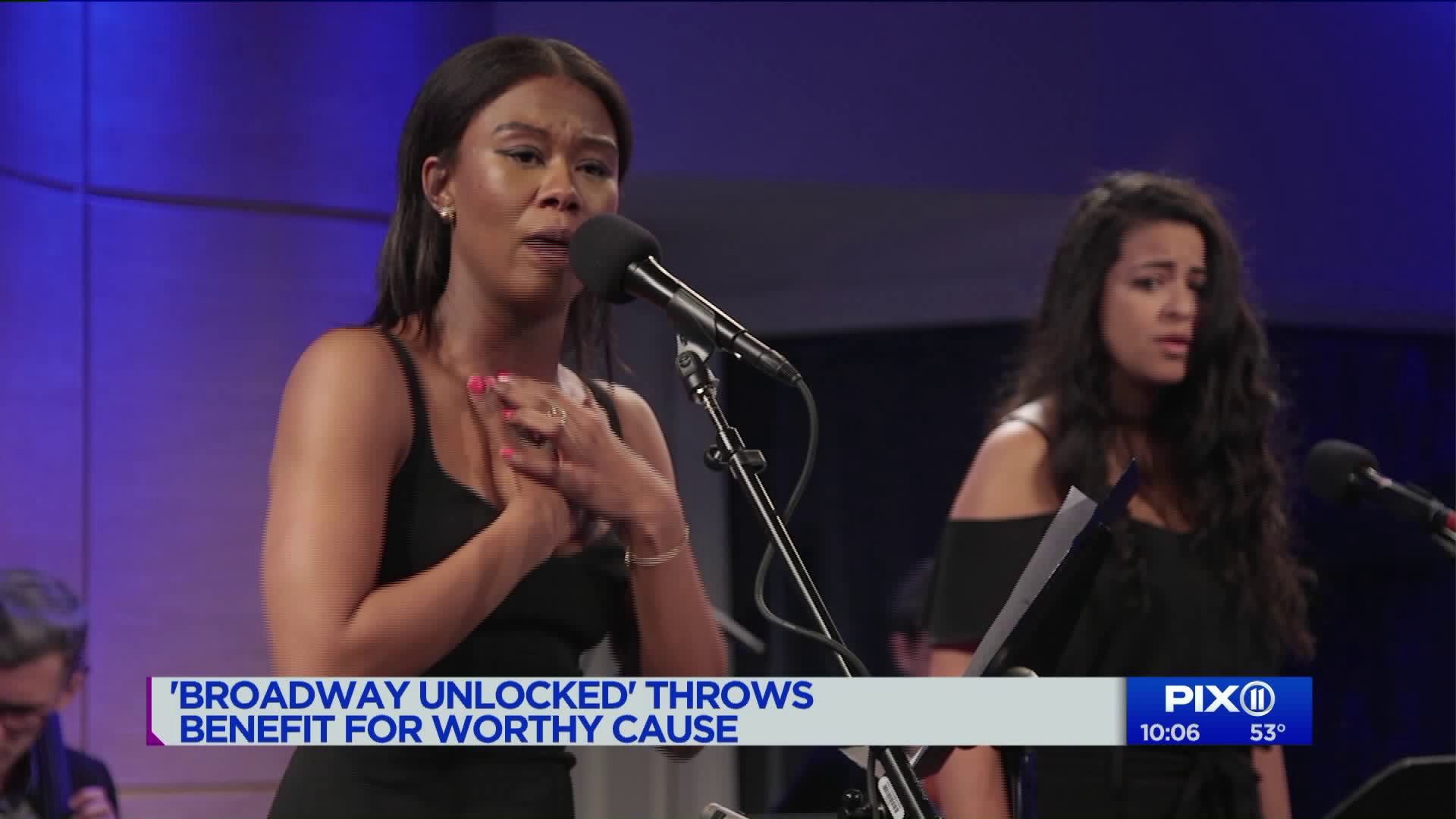 It`s a night for Broadway performers to lend their voices and hearts to helping others, mostly victims of sexual abuse and violence.

It’s a community-based fundraiser to benefit the Crime Victims Treatment Center of New York City. It’s a night for Broadway performers to lend their voices and hearts to helping others, mostly victims of sexual abuse and violence.

“They elevate the position of survivors and shed light in all the amazing stories of people receiving treatment and have incredible healing experiences,” Christopher Bromson, the executive director of the Crime Victims Treatment Center, told PIX11.

Antuan Raimone, a cast member of Hamilton, talked about being sexually abused growing up in the Midwest. He is one of the many reasons Broadway Unlocked was created.

“I want people to know that they are not alone,” Raimone told PIX11. “Men, women and children have to know how to move through it and grow from it."

In this time of the #metoo movement and Times Up, organizers are hoping more and more people will come forward to help others and themselves.

“Theatre people are the perfect people to do that,” Broadway Unlocked founder Jessica Ryan said. “Broadway folks will raise their voice about that. That’s why we are helping this evening."

If you want to be part of this “give back” movement, you can go to the website of the Crime Victims Treatment Center of New York City or cvtcnyc.org to donate.