NYCHA residents will give city council members tours of their homes 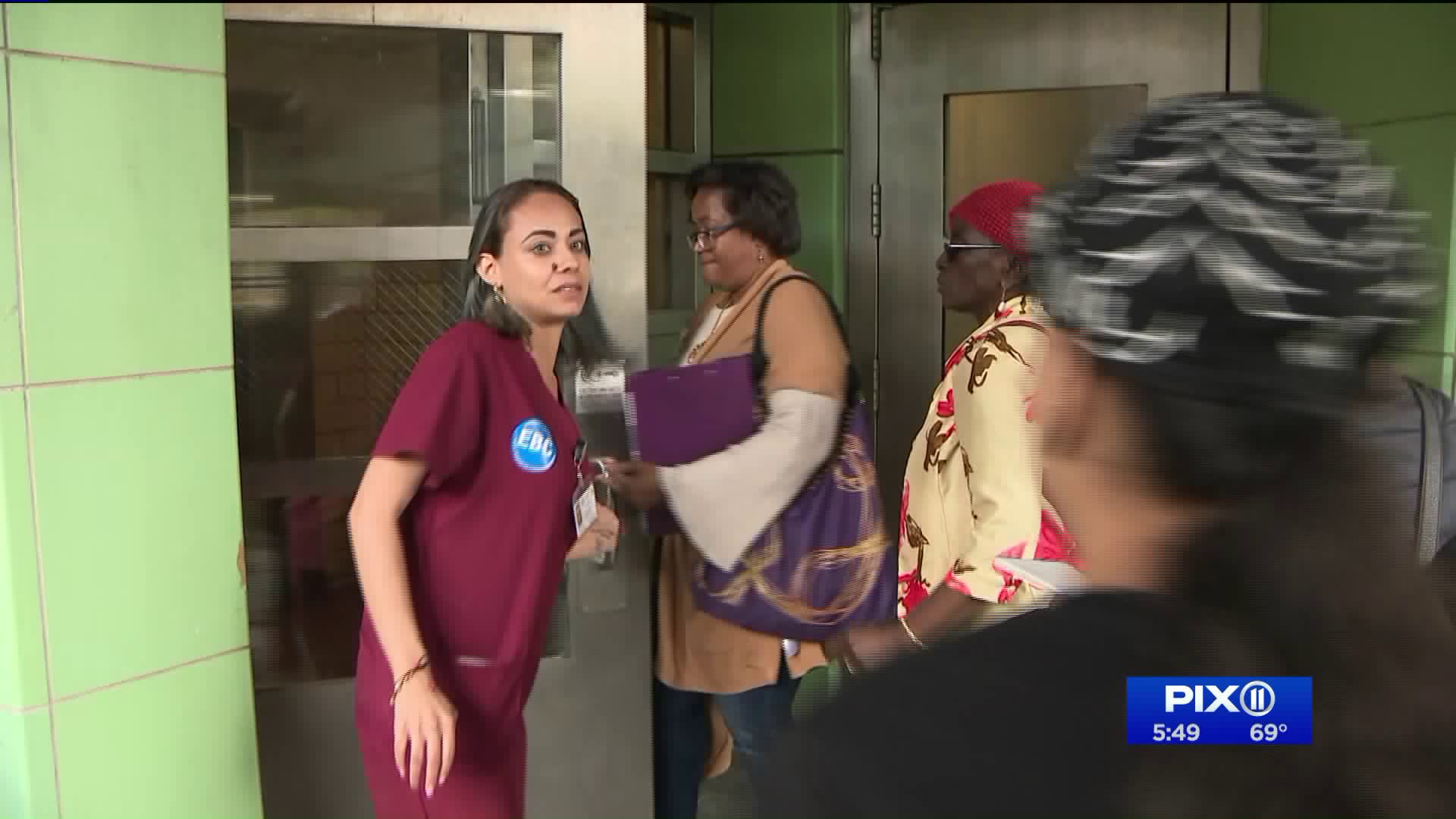 This week, NYCHA tenants will launch an inspection tour of NYCHA properties citywide to highlight dangerous conditions in their homes and apartment buildings. The goal is to pressure Mayor Bill de Blasio to give more funding to NYCHA.

The goal, she said, is to pressure Mayor Bill de Blasio to give more funding to NYCHA.

“My message to the Mayor is fix it,” said Barron.

Breukelen Houses resident Norma Concepcion said said that, even though she puts in tickets every day, nothing is ever fixed.

Advocacy group Metro Industrial Areas Foundation is launching what they call an inspection tour of NYCHA developments citywide, bringing city leaders to the buildings hurting the most.