Car of missing Paterson mother found with body inside 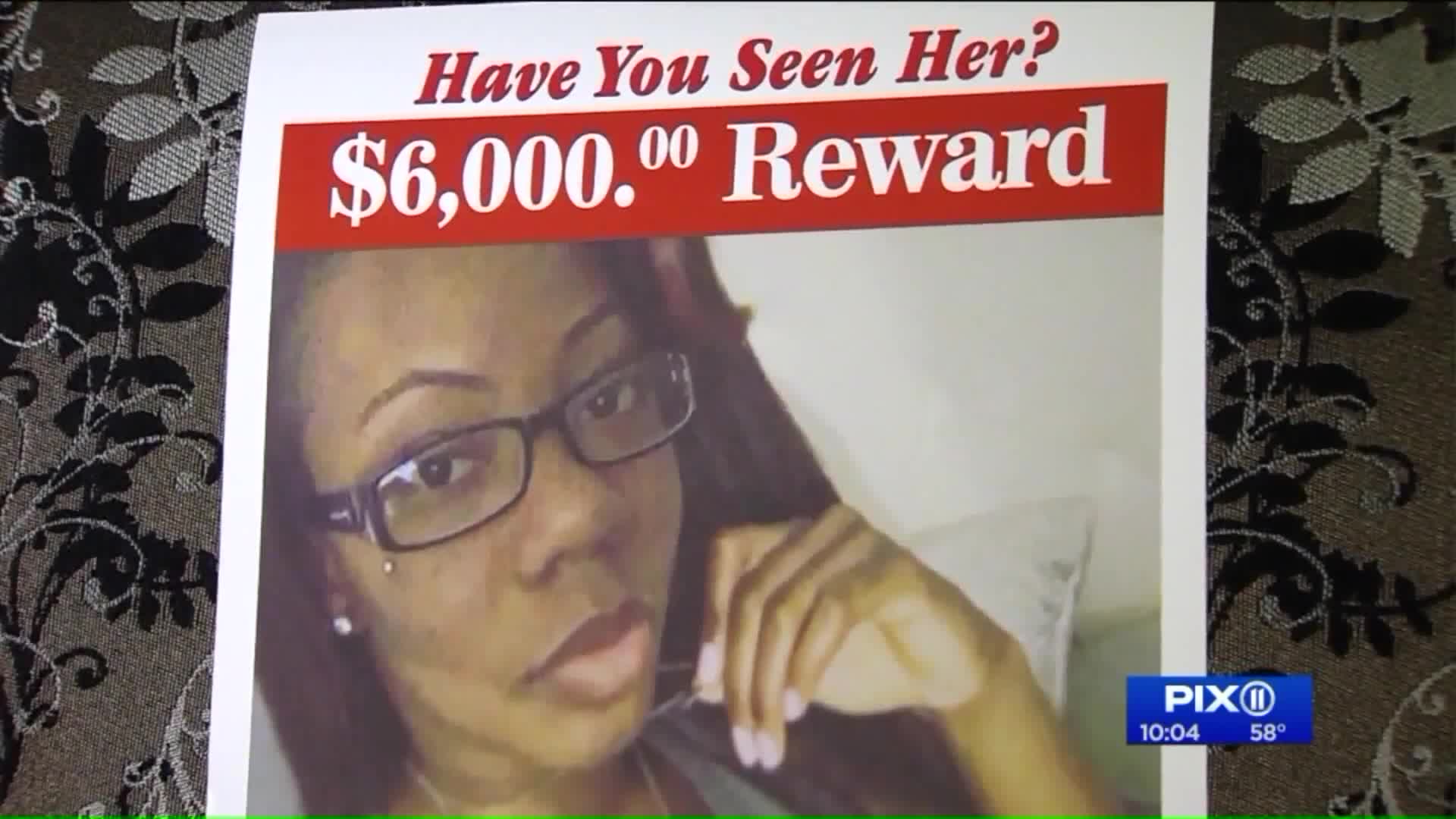 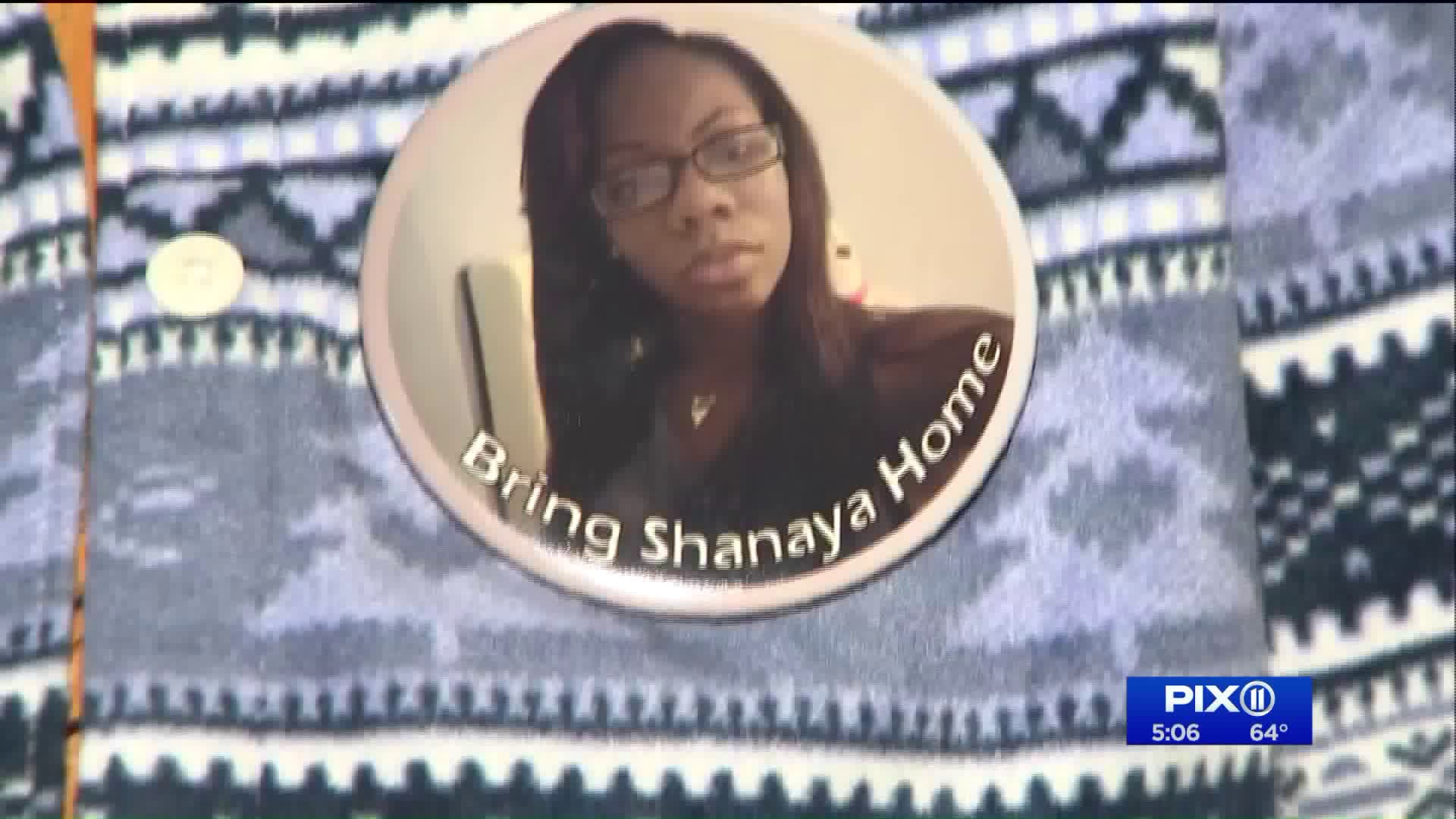 PATERSON, N.J. — The car of a Paterson woman who went missing in December was found on Sunday with a body inside, the Passaic County Prosecutor’s Office said.

Shanaya Coley, 24, was last seen on the evening of Dec. 5 outside of her building on Colonial Avenue, when she was on her way to work. An eyewitness told police Coley was stabbed before being thrown into her own car by somebody who sped off.

Police received a call just before 8:30 a.m. Sunday from a citizen concerned about an unattended car in the parking lot of a garden apartment complex on Marion Street.

When officers arrived, they discovered a grey 2013 Nissan Altima registered to Coley with a body in the backseat.

While the medical examiner has yet to make a positive identification, Coley's mother feels certain.

“As far as Shanaya’s concerned, they didn’t even say that they had found her,” Rachel Martin sis. “But I feel it in my heart that I know and that’s my Mother’s Day."

Martin has been hoping and praying that her daughter would be found for five months.

There were reports that Coley had taken out a restraining order against someone, but for now her mother is just hoping for closure.

"We have no time even now to think about who may have done this,” Martin said. “I pray for those who’ve have taken her. I ask God to give them compassion.”

“I know she was a wonderful lady to her family,” Fields said. And she had a little son who adored her."

The Medical Examiner’s Office  is expected to release the cause of death and the identity of the victim soon.

The Passaic County Prosecutor’s Office asks anyone with additional information about this incident to contact us on our tips line at 1-877-370-PCPO or tips@passaiccountynj.org or contact the Paterson Police Department Detective Bureau at 973-321-1120.