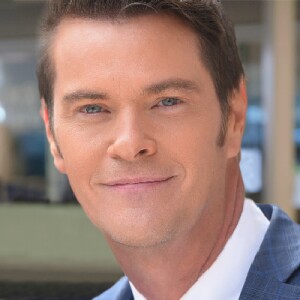 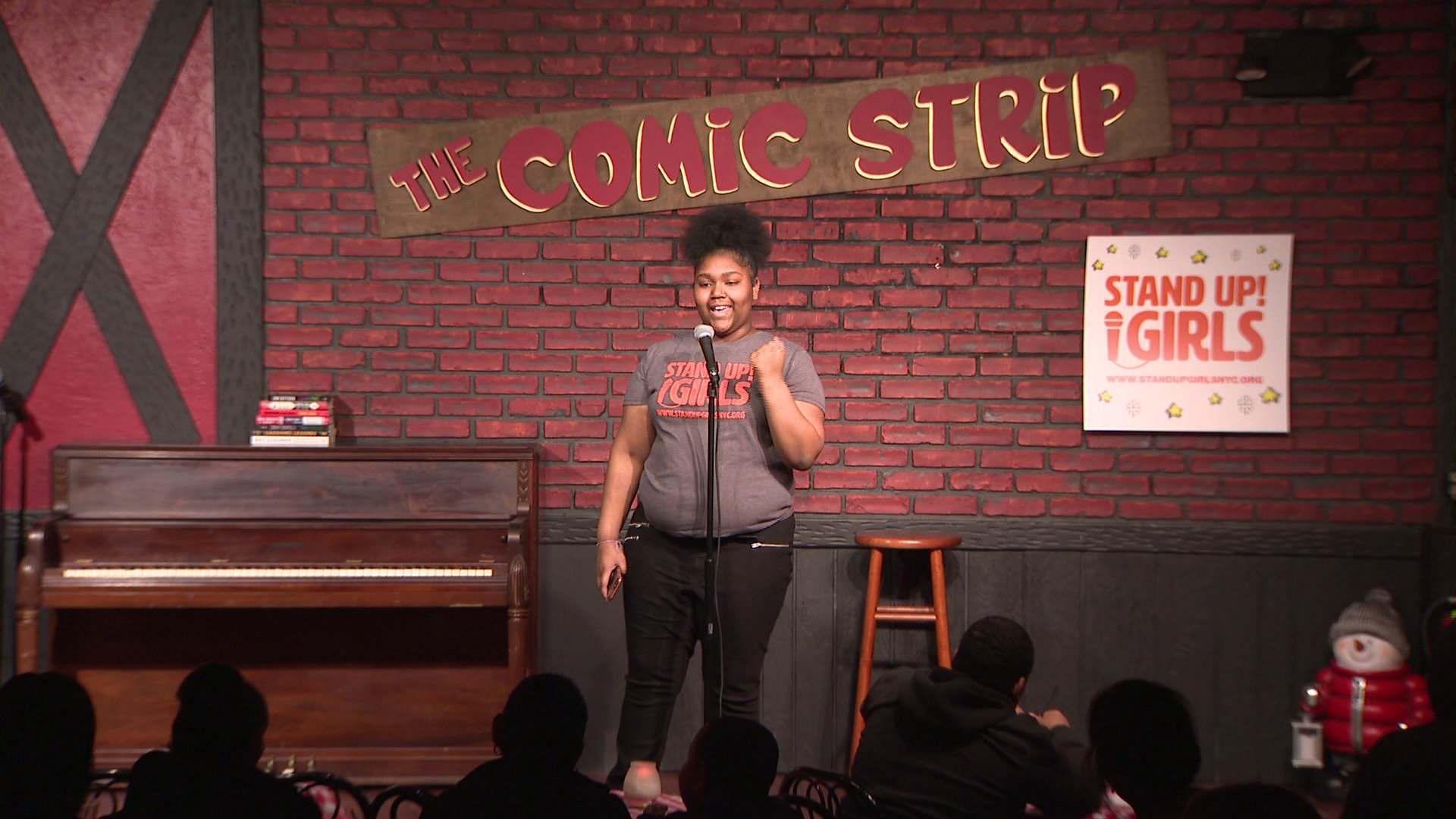 NEW YORK—It takes a lot of guts and courage to stand up in front of a crowd and be funny.

But girls from Harlem’s Democracy Prep Endurance High School have been working on stand up routines for two months now.

It’s all part of a brand new after school program called “Stand Up! Girls” that focuses on building confident and capable public speakers.

"If you can conquer stand up comedy, everything after will be a piece of cake. I think that the confidence they’re developing through this outlet is going to pay dividends for years," arts ed Director for Democracy Prep Schools, Brian Duran said.

Not only has it created new friendships.

The program’s given these teenagers a new level of self-confidence and a new love of comedy.

"When I started telling my stories in the group, I didn’t realize they were funny and so when everybody was laughing, I was like, ok I can do this," Aniyah, a student participant said.

To cap off their first semester, school officials arranged for the girls to perform their stand up routines at Comic Strip Live in Manhattan.

"It adds to the potential for future opportunity in this field should they want to go further in it. This is great exposure to that," Duran said.

Not only did they conquer the stage.

Kevin Hart, these budding comediennes say they’re comin’ for ya!