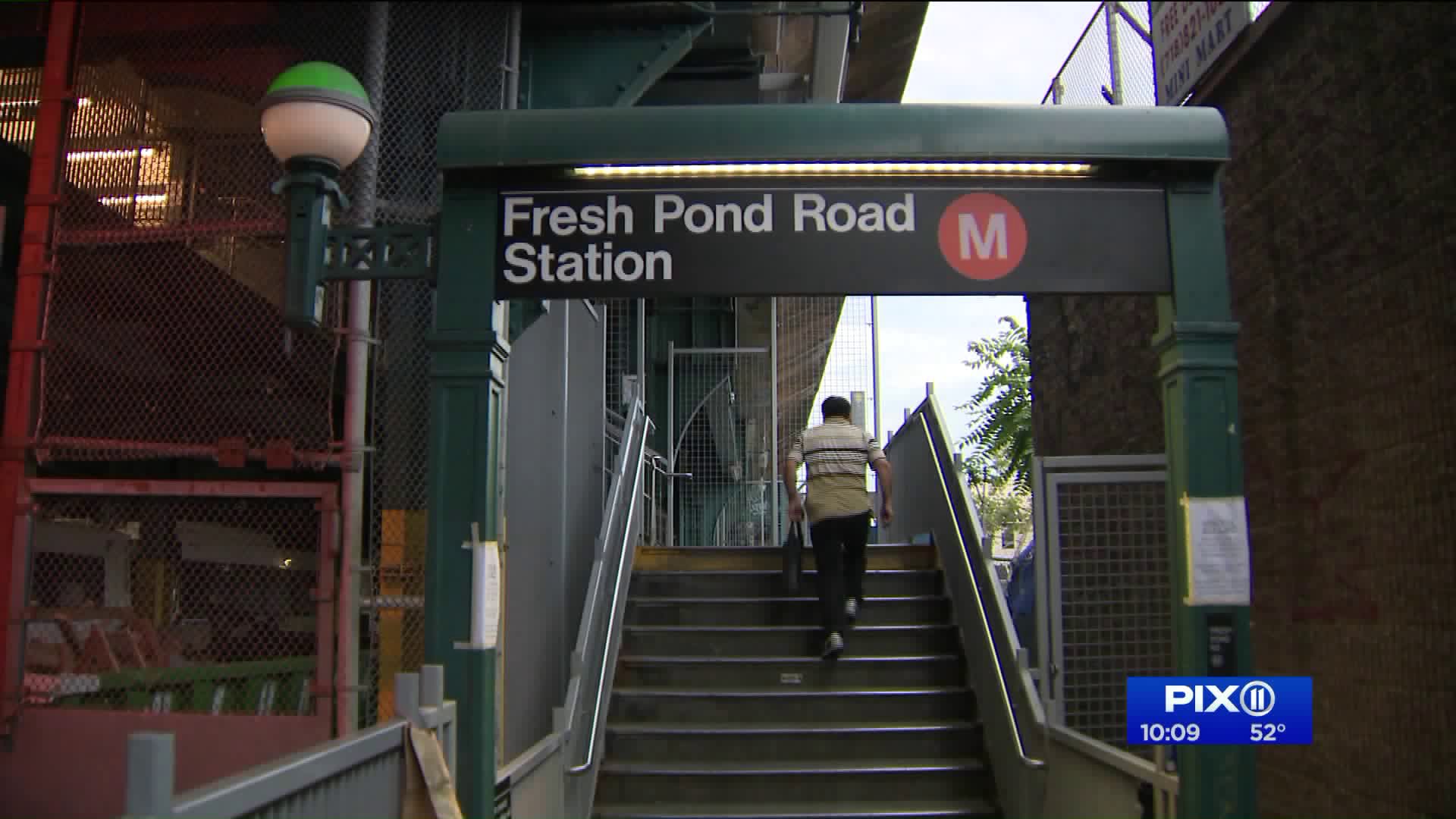 Sections of track were rebuilt during 10-month project.

Shuttle buses are replacing the subway along parts of the M, J, 7, 4 and 5 lines this weekend.

But the MTA says M line service will be restored on Monday morning at 5 a.m. between Queens and Brooklyn after a 10-month major improvement project.

The 100-year-old Myrtle Viaduct, which takes M trains between Bushwick in the Queens, has been demolished and rebuilt. The Fresh Pond Bridge work at the terminal end of the line near Maspeth was done in September.

Transit officials say the project was done on-time and on budget.

During the two phases of the $163 million dollar project, a new 310-foot concrete structure on the Myrtle Viaduct between Myrtle Avenue and Central Avenue stations was constructed, 310 feet of newly constructed low vibration tracks to reduce noise for nearby properties were installed, along with 700 feet of new third rail.

Hundreds of feet of track ties and replacement of all local signal equipment and cables was also part of this project and others.

A record number of projects are going on throughout the system to replace track and install new systems. Check the status of your weekend and weekday commutes at mta.info.

Work to upgrade the signal system along the 7 train has been going on for years and the MTA has moved the timeline again. Crews hope software and hardware will be operational b y the end of 2018.