Prisoner who escaped police custody in the Bronx caught 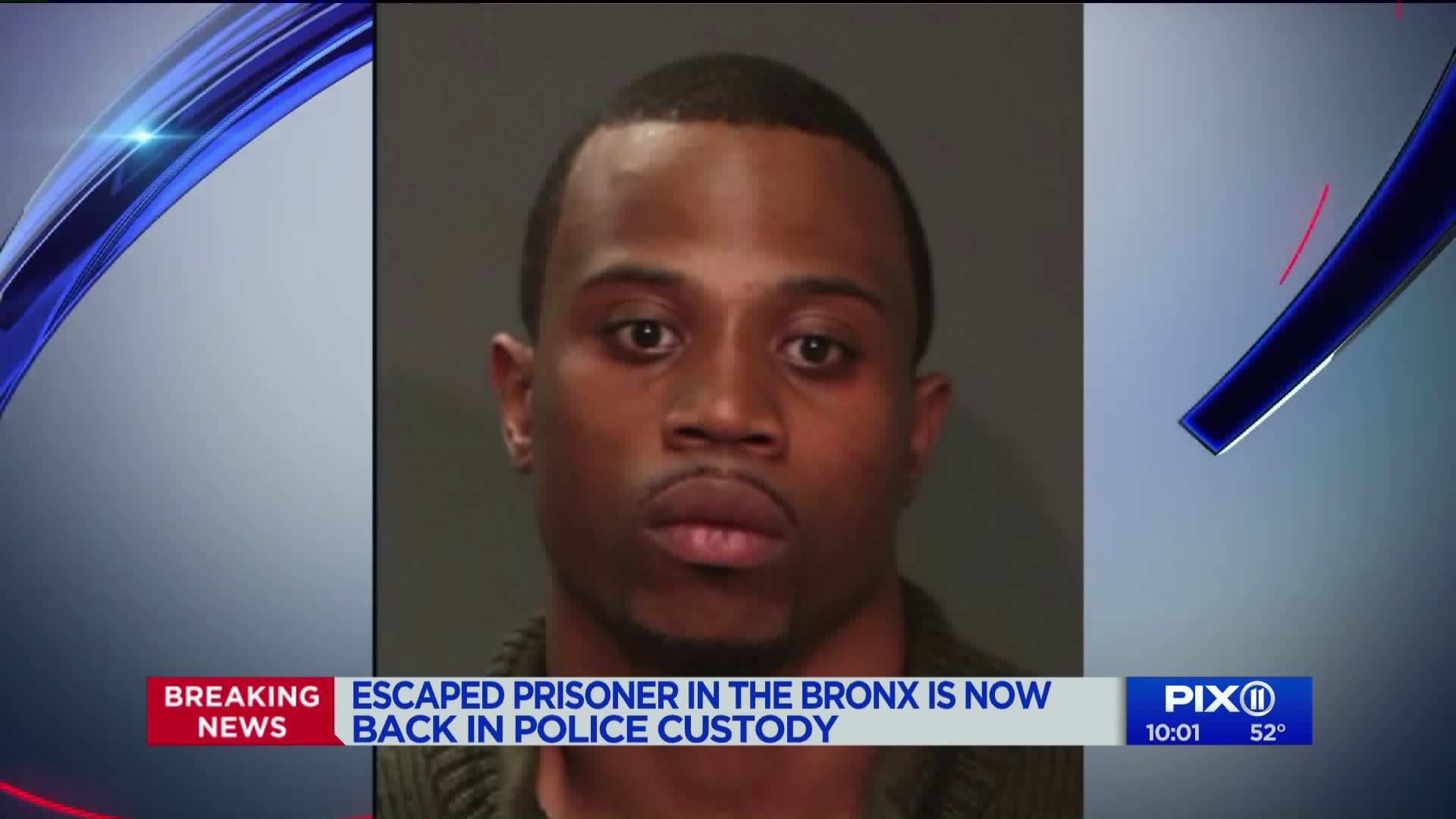 A prisoner who escaped police custody in the Bronx Friday morning has been found, police sources told PIX11.

Sources said Taylor was found at a home in the Bronx not too far from St. Barnabas and taken back into custody around 8:30 p.m.