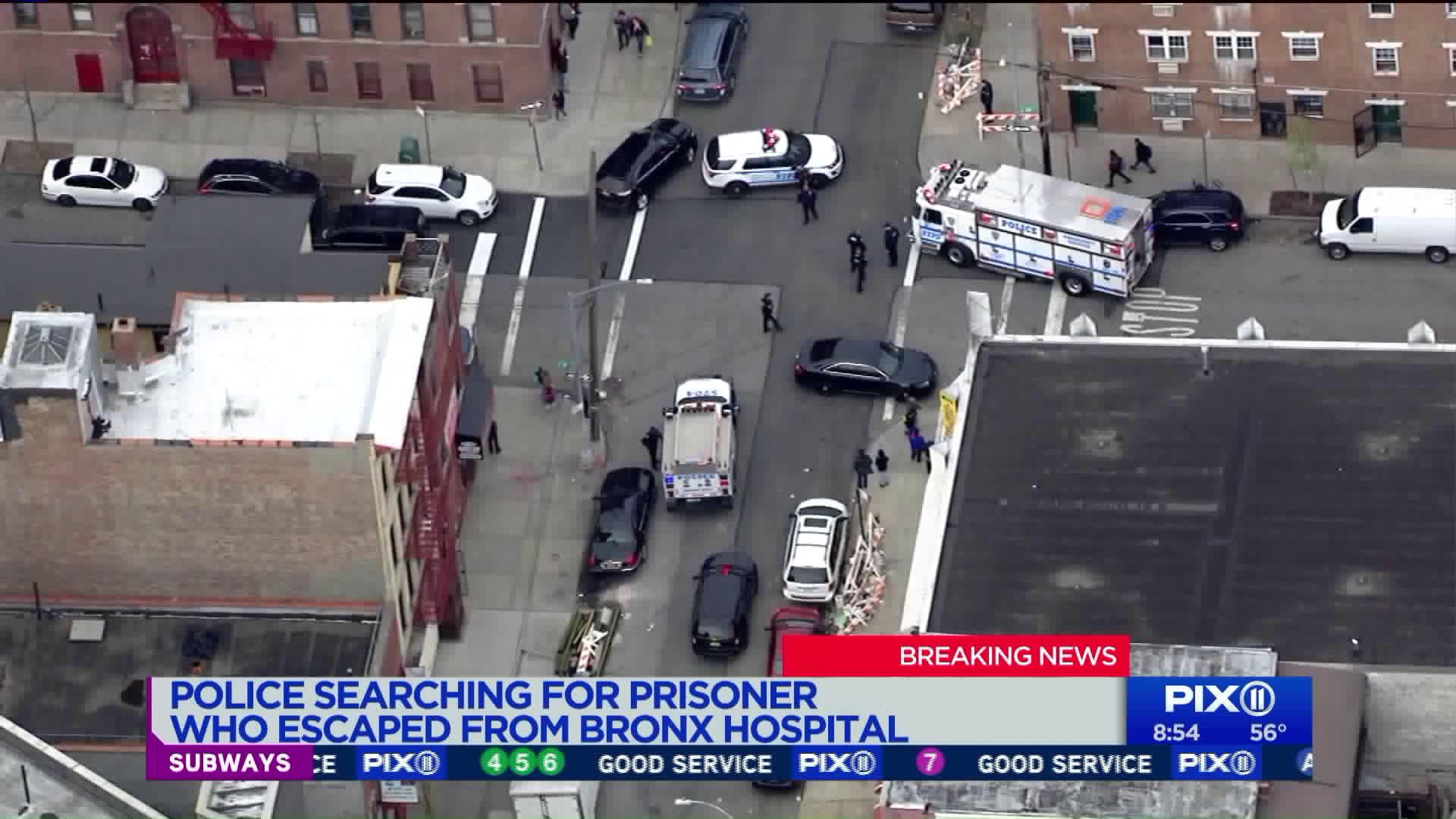 Authorities are searching for a prisoner who escaped custody in the Bronx Friday.Kevin Taylor, 27, ran away from officers at St. Barnabas Hospital while being put into a gurney. 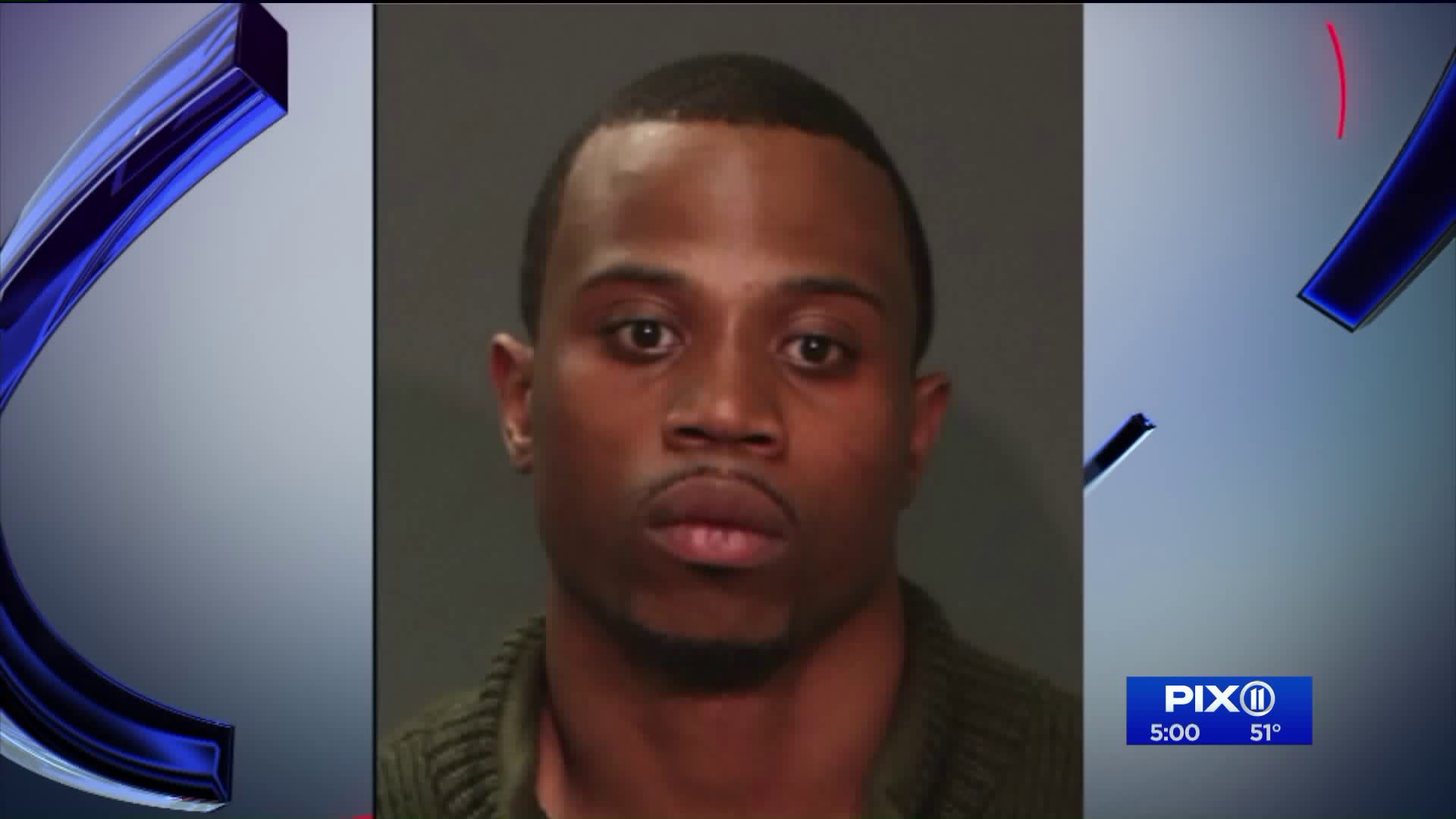 BELMONT, the Bronx — Authorities are searching for a prisoner who escaped custody in the Bronx Friday.

Taylor was taken to the Belmont hospital overnight after he complained of pain and discomfort while in custody, police sources said.

He asked officers to use the bathroom, so they uncuffed him from the gurney, police sources said. When he came out, he pushed past the officers and ran away.

PIX11 obtained exclusive surveillance video of Taylor running down 183 Street then quickly making a right turn on Bathgate Avenue with one handcuff still attached to his hand.

Taylor was arrested on Wednesday for possession of weapons and narcotics and resisting arrest.

He also had 40 prior arrests and had been convicted on charges of criminal possession of a firearm and promoting prison contraband in 2016 before being released on parole in Jan. 2018, according to the Department of Corrections.