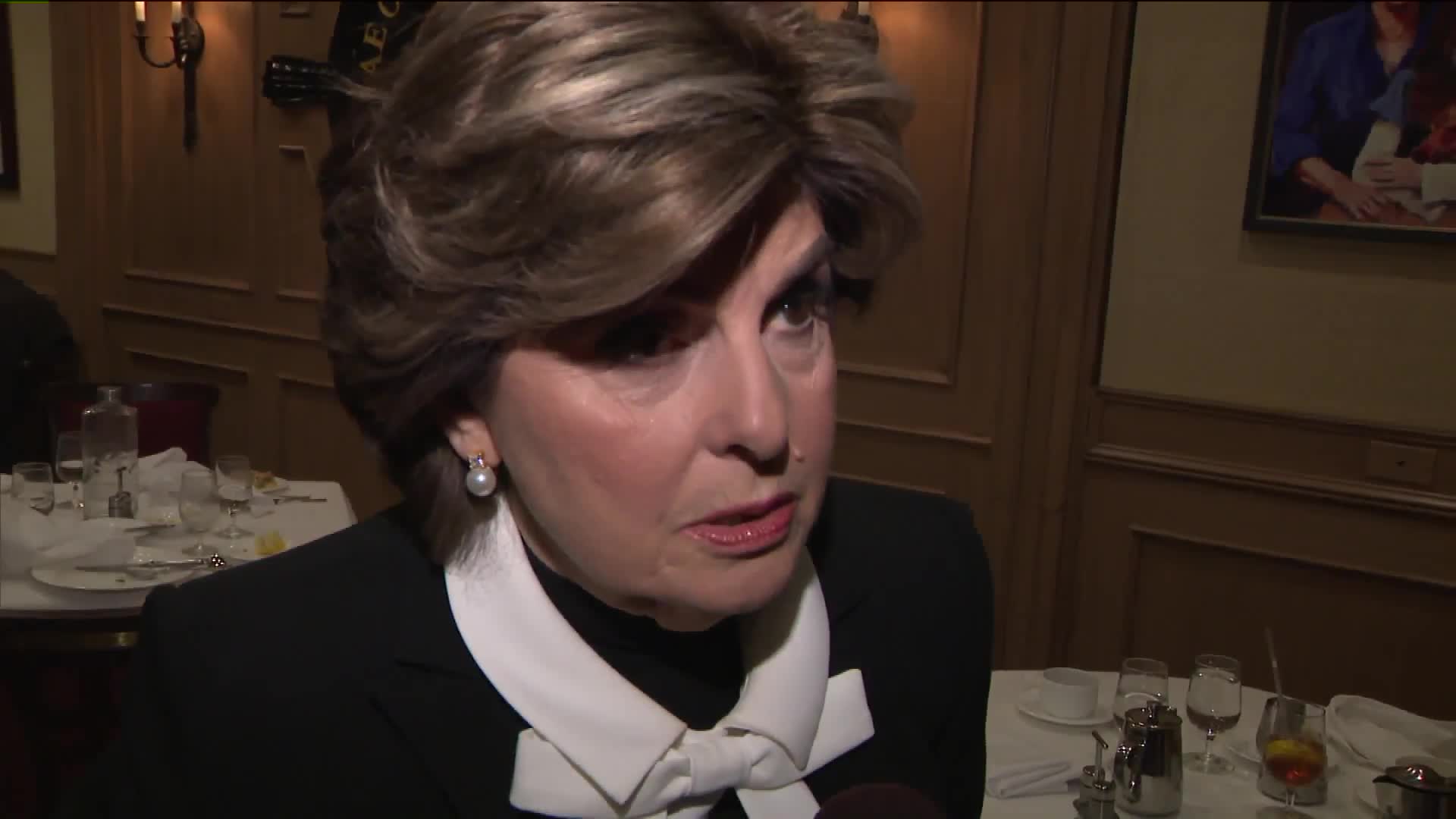 Lawyer Gloria Allred, who represents many of Bill Cosby's accusers, spoke with PIX11 about her reaction to the guilty verdict in his trial and how things are changing for survivors of abuse. 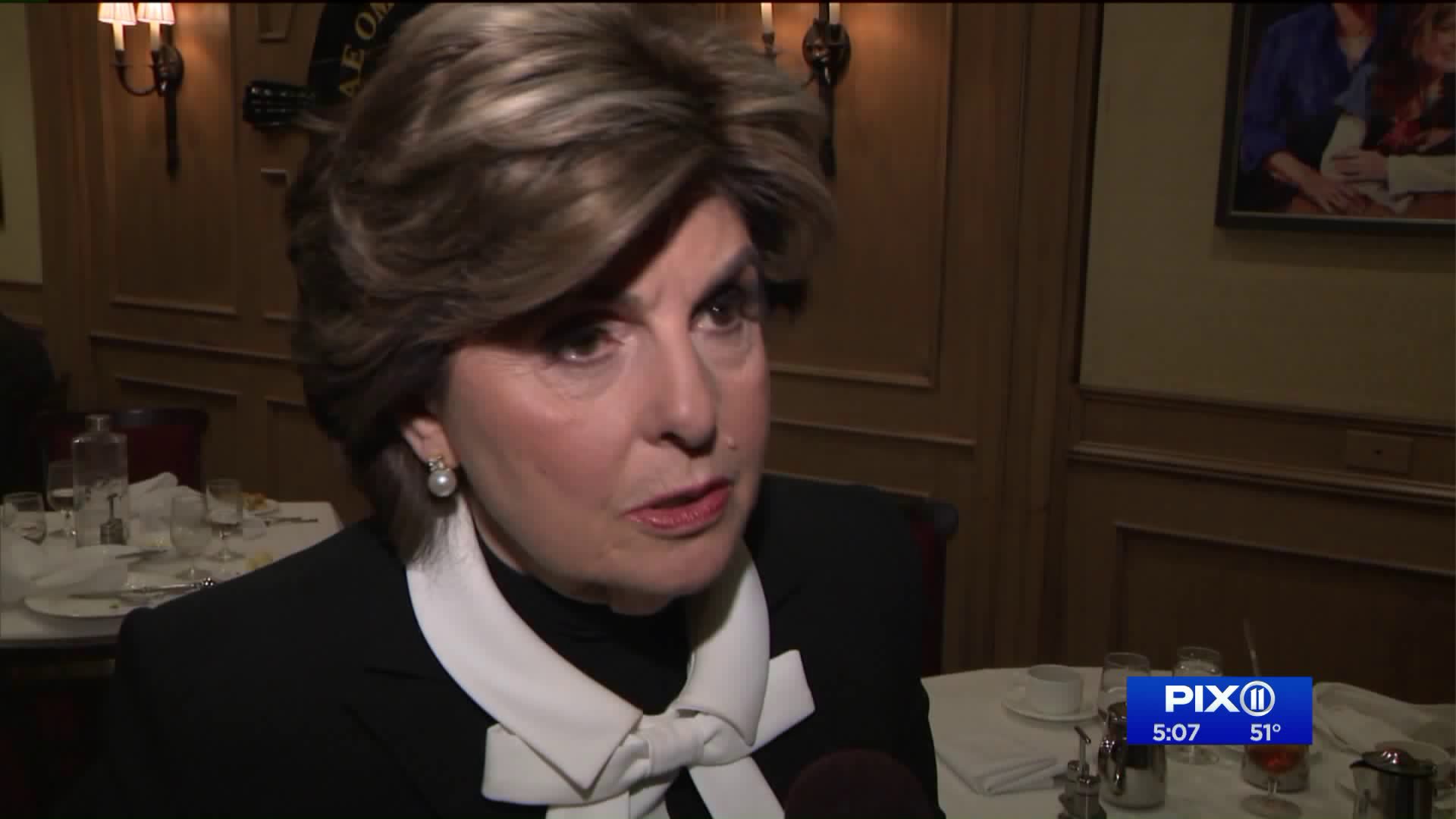 Attorney Gloria Allred and two of Bill Cosby's 60 accusers, Victoria Valentino and Lilly Bernard, had a toast over lunch at New York's Friars Club as they celebrated the guilty verdict in Bill Cosby's trial.

Allred admitted that despite her strong arguments, she was skeptical she’d ever see a guilty verdict.

“I was shocked. I was surprised because I didn’t have expectation he would be convicted on all three criminal charges,” she told PIX11. She said that he could have been convicted on just one or two of the charges. The jury also could have been deadlocked, like in Cosby's first trial. “I sat listening to the verdict and said 'Really?'"

Valentino was also surprised by the verdict.

“I was gearing myself for a mistrial again, so it came in out of left field. Absolutely amazing. He got what was coming to him," she said.

Cosby faces what could be a life sentence at the age of 80. There is a maximum of 30 years, with 10 years on each count. His legal team plans to appeal the verdict.

Allred said that getting an appeal will be a real challenge for Cosby.

“I think Bill Cosby is living in a fantasy land if he thinks he has a strong case for appeal. His appeal is a tough argument because it was a fair trial,” she told PIX11.

Allred said the verdict is historic for women's rights.

Watch an extended version of PIX11's interview with Allred below: