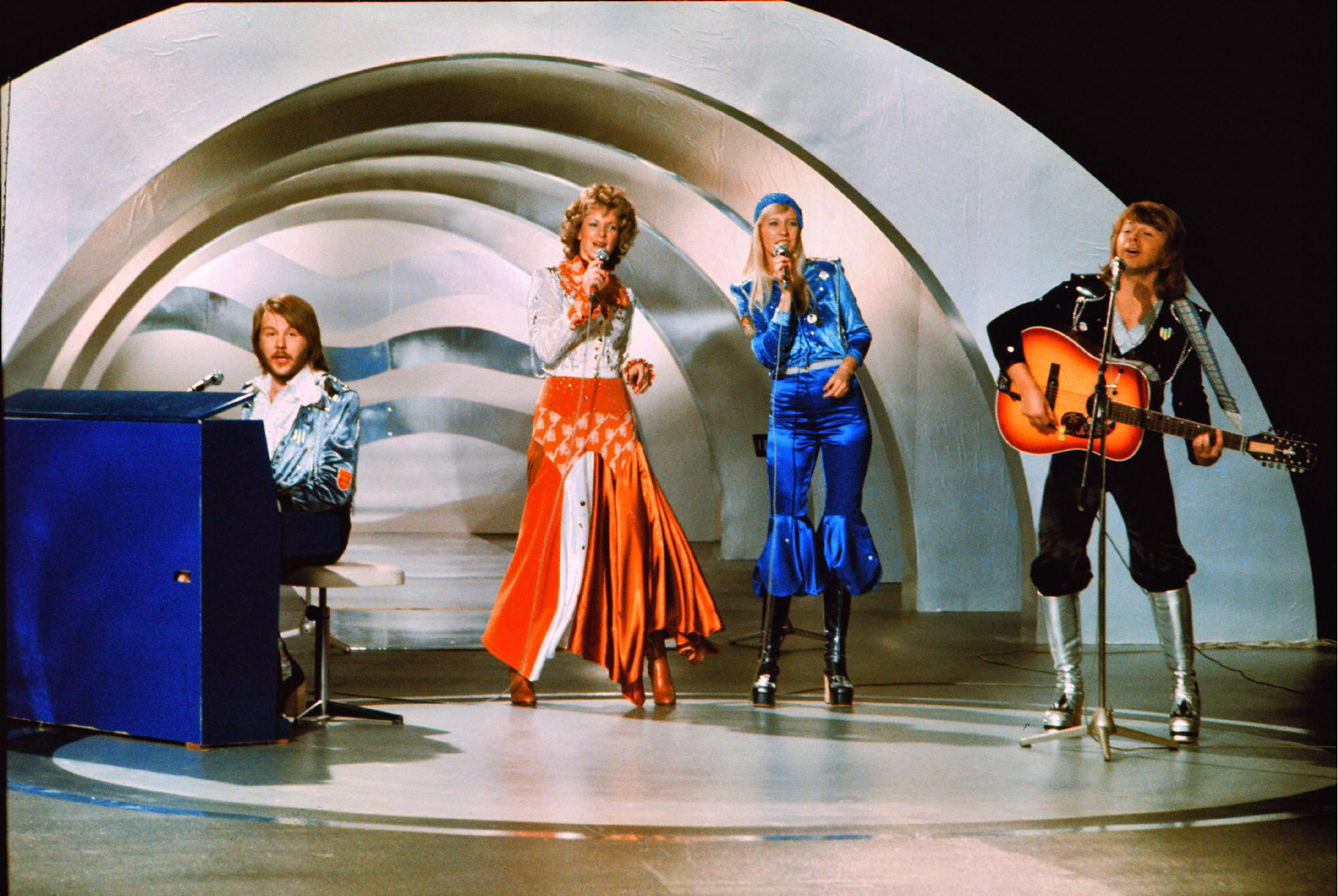 LONDON — Mamma Mia! The members of ABBA announced Friday that they have recorded new material for the first time in 35 years.

The Swedish pop supergroup said it had recorded two new songs, including one titled "I Still Have Faith in You."

The news was announced in an Instagram statement from Benny Andersson, Bjorn Ulvaeus, Anni-Frid Lyngstad and Agnetha Faltskog.

ABBA won the 1974 Eurovision Song Contest with "Waterloo" and had a sequin-spangled string of hits including "Dancing Queen" and "Take a Chance on Me" before splitting up in 1982.

The band's statement said the members reunited to plan a virtual tour featuring digital avatars, and decided to go back into the studio.

ABBA said "it was like time had stood still and that we had only been away on a short holiday. An extremely joyous experience!"

"I Still Have Faith In You" is due to be performed by the group's holograms in a December TV special broadcast by the BBC and NBC. There was no word on when the second track will be released.

Ulvaeus revealed earlier this month that digitally created virtual band members — "Abbatars" — would perform in a television show in 2018, followed by a tour in 2019 or 2020.

The band members have performed together just once since the 1980s, at a private party in 2016, and have long said they will never tour live together again.

Picture taken in 1974 in Stockholm shows the Swedish pop group Abba with its members (L-R) Benny Andersson, Anni-Frid Lyngstad, Agnetha Faltskog and Bjorn Ulvaeus posing after winning the Swedish branch of the Eurovision Song Contest with their song 'Waterloo'. - Sweden's legendary disco group ABBA announced on April 27, 2018 that they have reunited to record two new songs, 35 years after their last single. The quartet split up in 1982 after dominating the disco scene for more than a decade with hits like 'Waterloo', 'Dancing Queen', 'Mamma Mia' and 'Super Trouper'. (OLLE LINDEBORG/AFP/Getty Images)