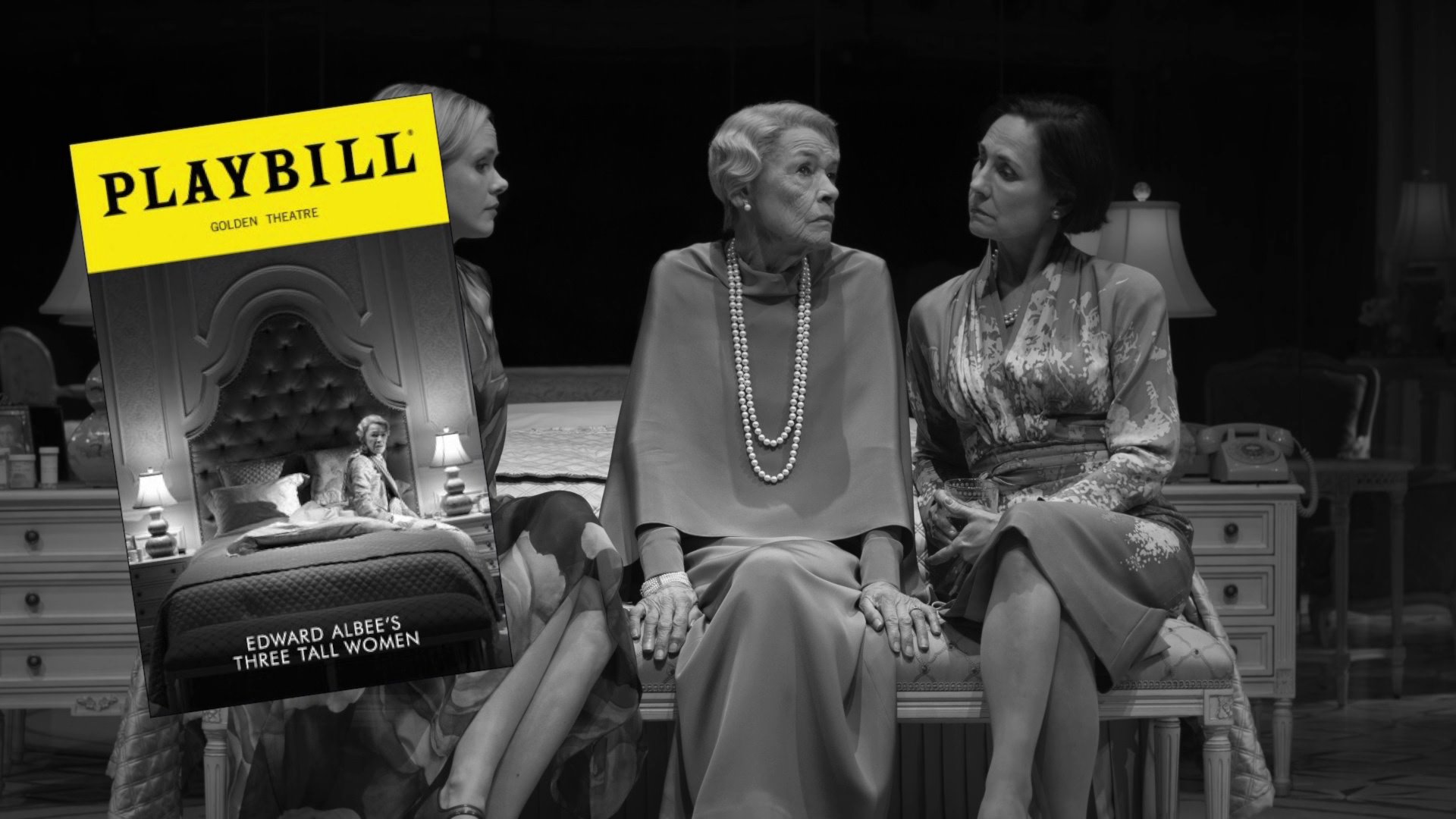 At age 81, after a turn as Lear in London, Glenda Jackson has returned to Broadway in “Three Tall Women.”

NEW YORK—"I heard that Glenda Jackson was attached to it and I was like how do I get in the room."

A portrait of his mother in different stages of her life.

Not so slippery , her recent return to prime-time in the reboot of “Roseanne.”

"It premiered. It did well and hopefully will do some more," Metcalf commented.

Glenda Jackson left the stage to become a member of the British parliament.

"Anything that I could have done that was legal to get Margaret Thatcher out, I was prepared to have a go at," Jackson said.

Known for her fiery speeches, she remained in politics for more than 20 years, till the right project called her back to the stage.

"I read it. It is so fascinating because it is so difficult and seemingly so simple," Jackson said.

At age 81, after a turn as Lear in London, she has returned to Broadway in “Three Tall Women.”

"The opportunity to work with other actresses is very limited, and I don’t understand why contemporary dramatists find women so dull. They usually are simply the object to the male who is the scandal dramatic ending," Jackson said.

She has a towering presence and doesn’t miss a beat.

"My major fear was that the part I was playing, I would have focal or physical energy for, but actually it doesn’t go away , and a friend of mine said don’t worry about it it’s like riding a bicycle. I said no, it’s slightly more difficult than riding a bicycle," Jackson confessed.

But, she makes it look that easy.

And, rounding out the cast is “Newsroom” alum Alison Pill.

"It's such a rare thing, not just to have three female parts of this kind, but three ages like this. To have our leading lady to be 81 is such a gift and to have her telling stories of doing New York theater, it’s pretty cool," Pill revealed.