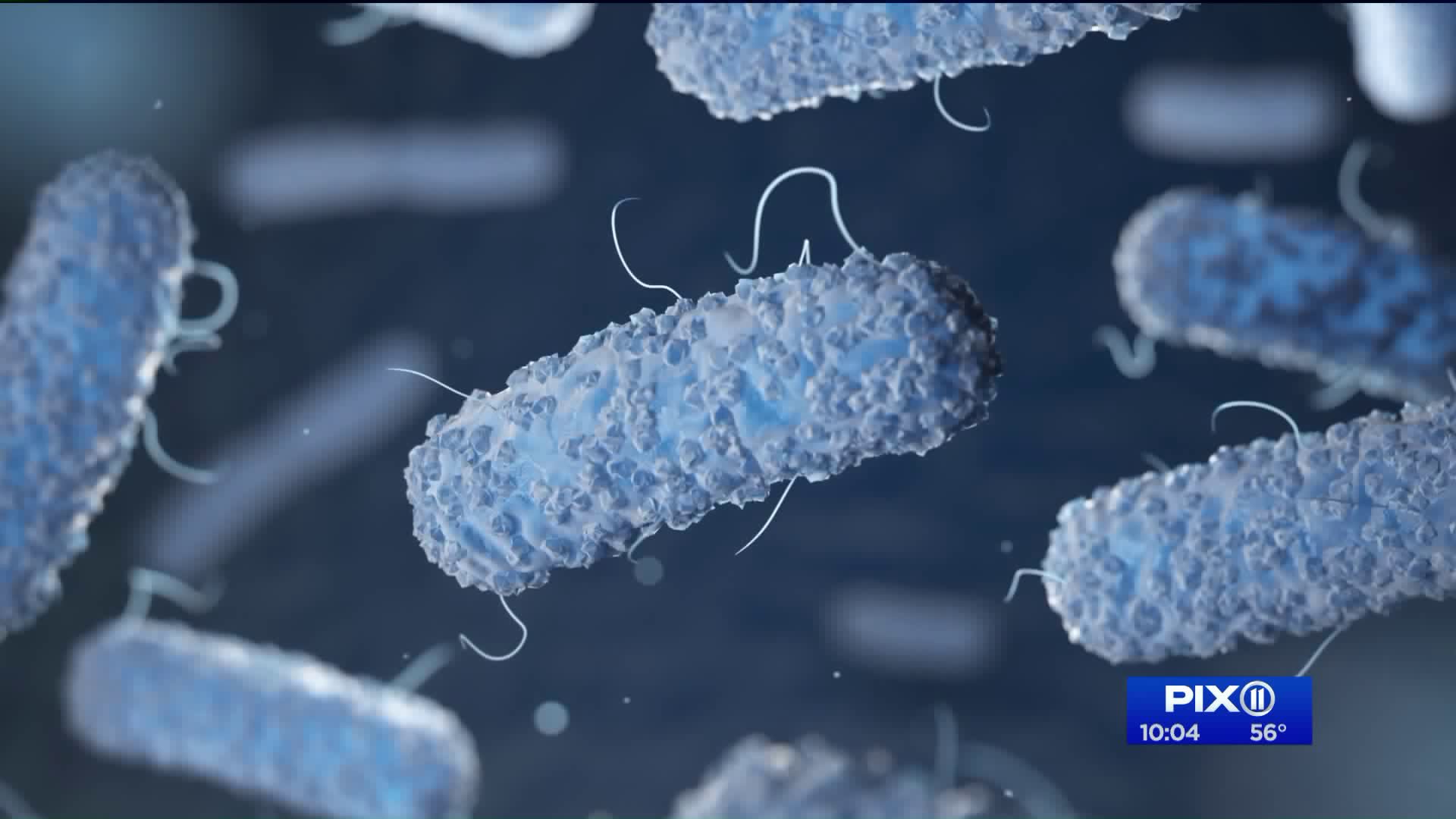 Residents are being told not to shower at home after a new outbreak of Legionnaires`. The disease is caused by breathing in water vapor containing the bacteria. 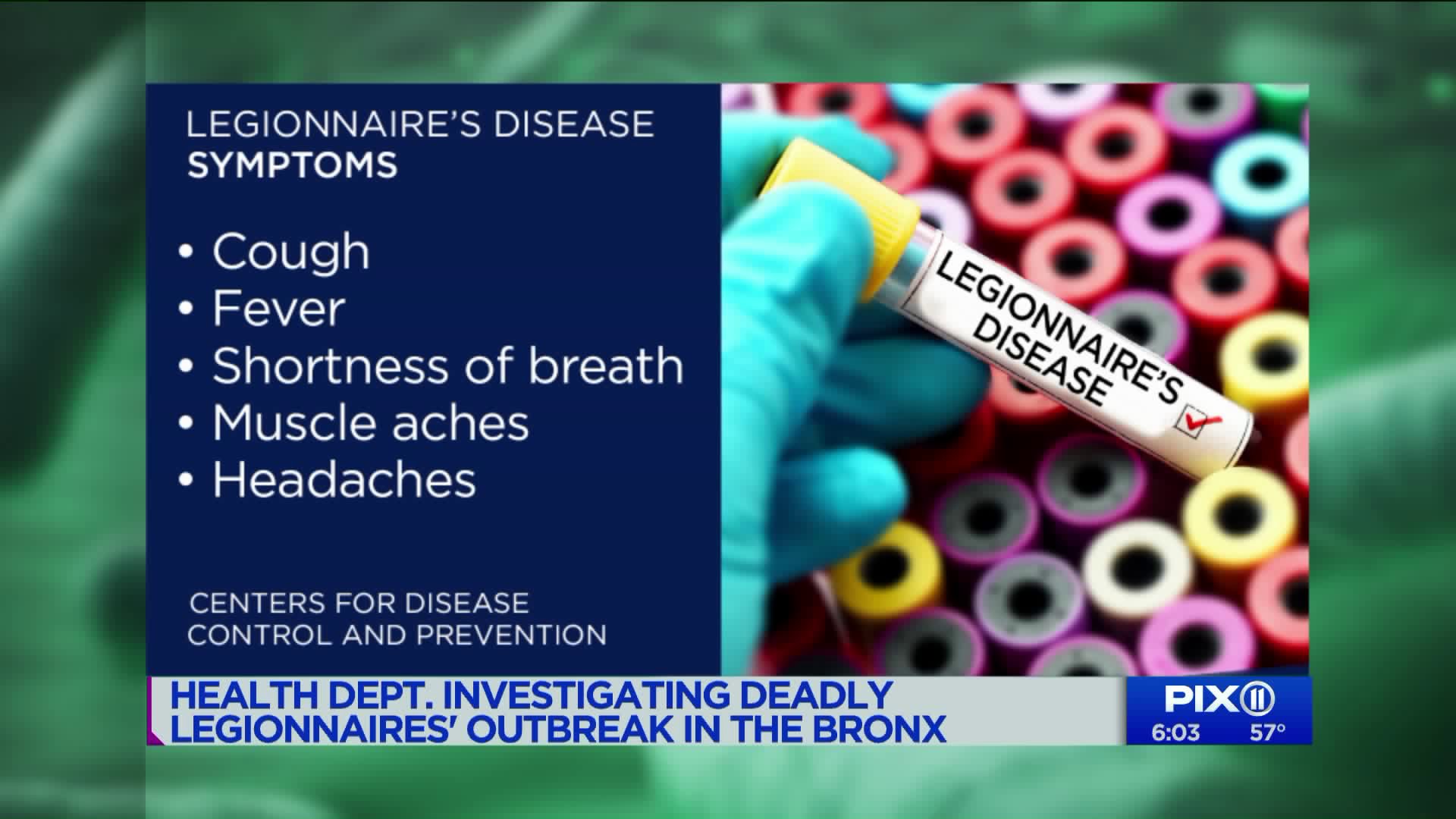 CO-OP CITY, the Bronx —  A Legionnaires’ patient has died in the Bronx and two others were hospitalized after coming down the severe form of pneumonia, city health officials said Wednesday.

The three cases have been linked to three connected buildings at Co-op City in the Bronx and they occurred within the last 12 months, the NYC Health Department said.

The disease is spread by breathing in water vapor containing the legionnella bacteria, health officials said.

The news was met with concern by tenants. Margaret Jackson said she was feeling “shock, dismay and disgust.”

She's not the only one upset.

“I was surprised because certainly I didn't think it would be here,” Daniel Isley told PIX11 News. “I hope the authorities are doing the appropriate thing and taking care of it."

Residents in Co-Op City who are older than 50 or have underlying medical conditions are told to avoid showering until the health department’s investigation is complete, officials said, adding that tap water in the building is safe to drink.

The patient who died was described only as “very elderly,” according to the health department. The other two patients were hospitalized and have been released.

In a press conference Wednesday afternoon Health Commissioner Dr. Mary Bassett said “we are getting across to residents in these 3 buildings or who work there that if you have these symptoms you should seek care very early and then they can be assessed by their doctors.”

All of the patients had underlying conditions that increased their chances of getting Legionnaires disease.

“As part of the protocol to assess potential sources of Legionnaires’ disease, the Health Department will be sampling the internal plumbing of the building. The building complex involved does not have a cooling tower,” the department said.

WHAT IS LEGIONNAIRES' DISEASE?

Legionnaires’ disease is caused by the bacteria Legionella.

Most cases of Legionnaires’ disease can be traced to plumbing systems where conditions are favorable for Legionella growth, such as cooling towers, whirlpool spas, hot tubs, humidifiers, hot water tanks, and evaporative condensers of large air-conditioning systems.

Legionnaires’ disease can be deadly, but is treatable with antibiotics. Most people get better with early treatment, although they may need to be hospitalized. Others have died from complications of the disease.