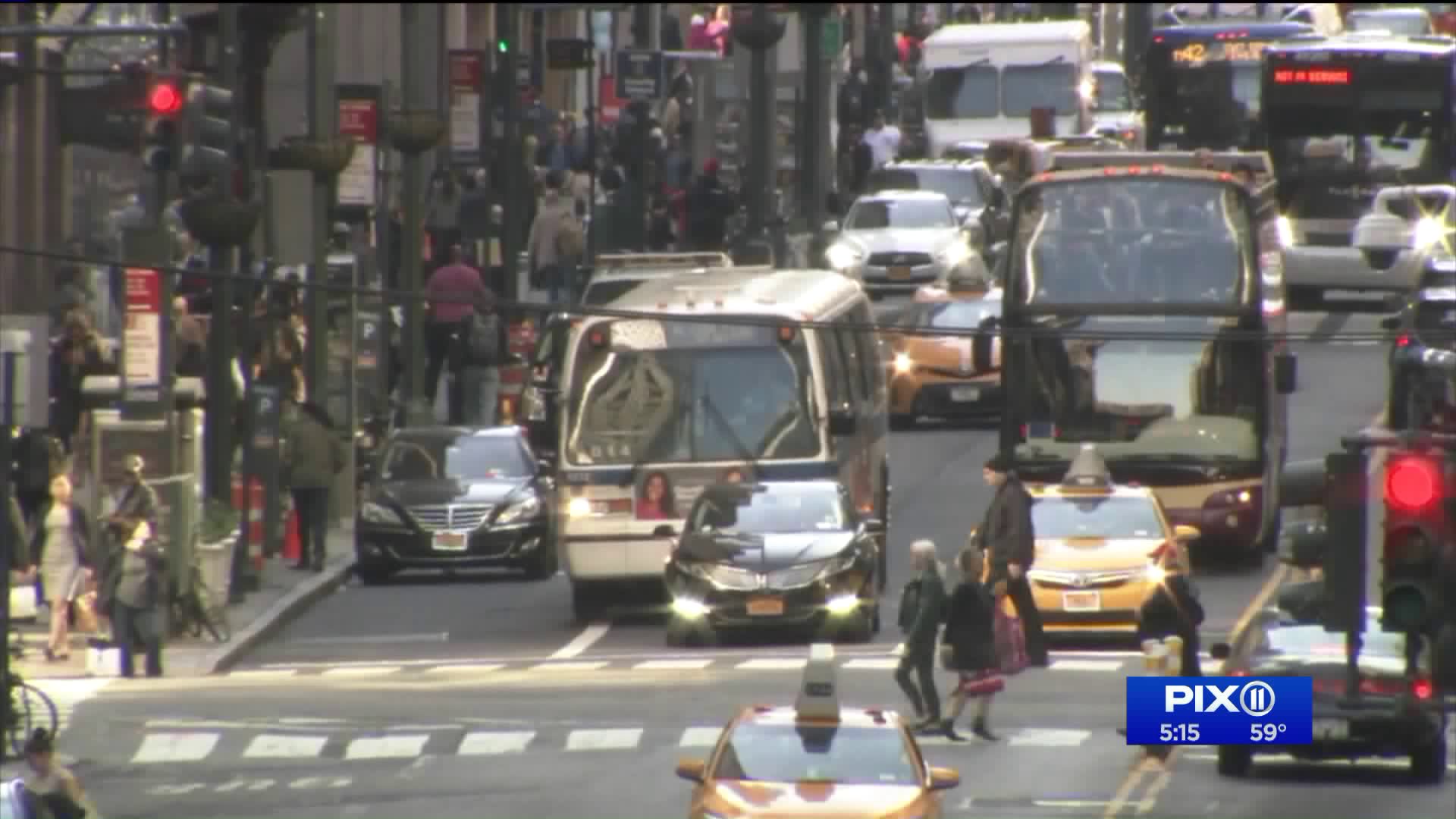 A proposed transit overhaul could bring route changes and double-decker buses to NYC. 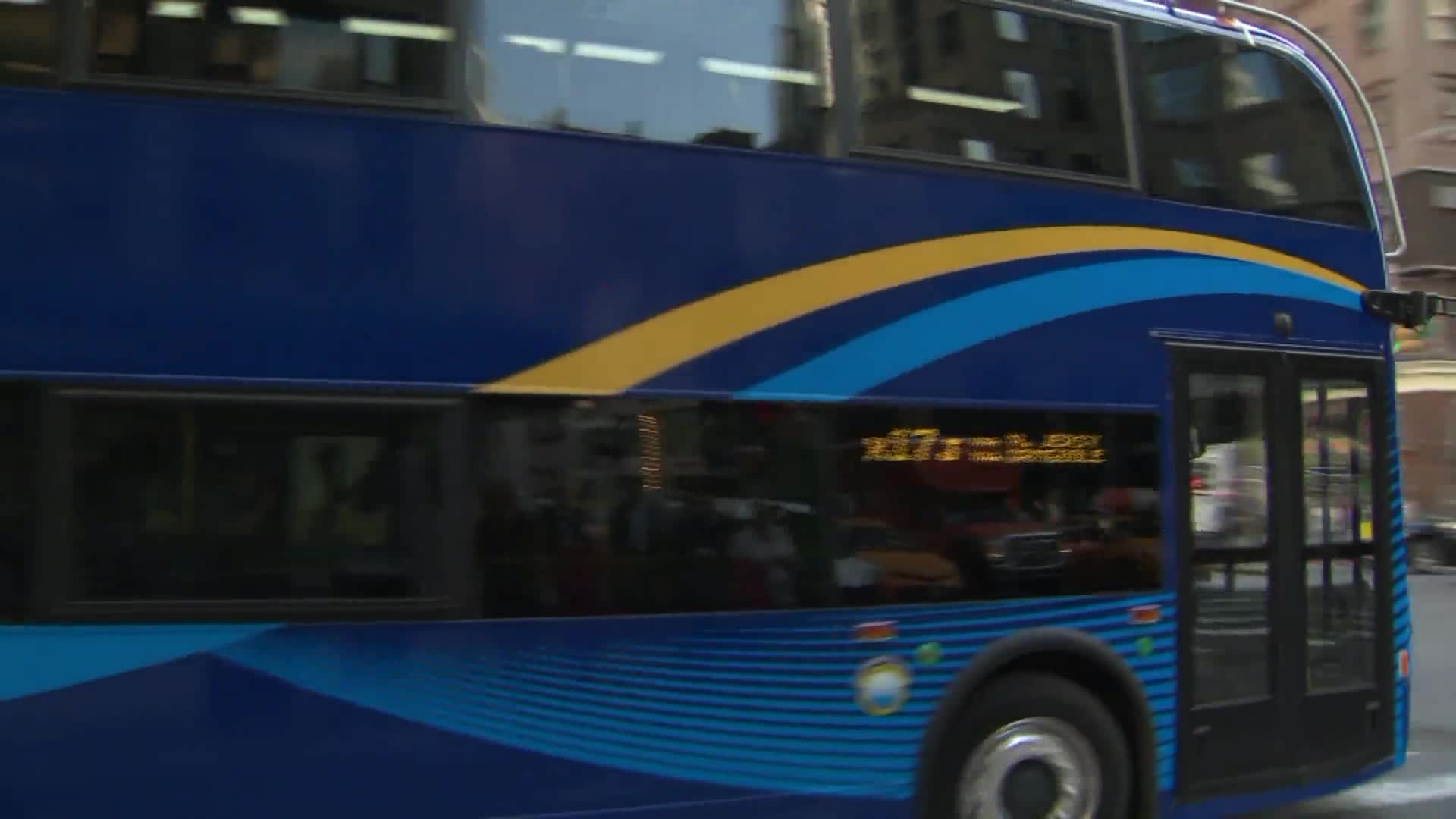 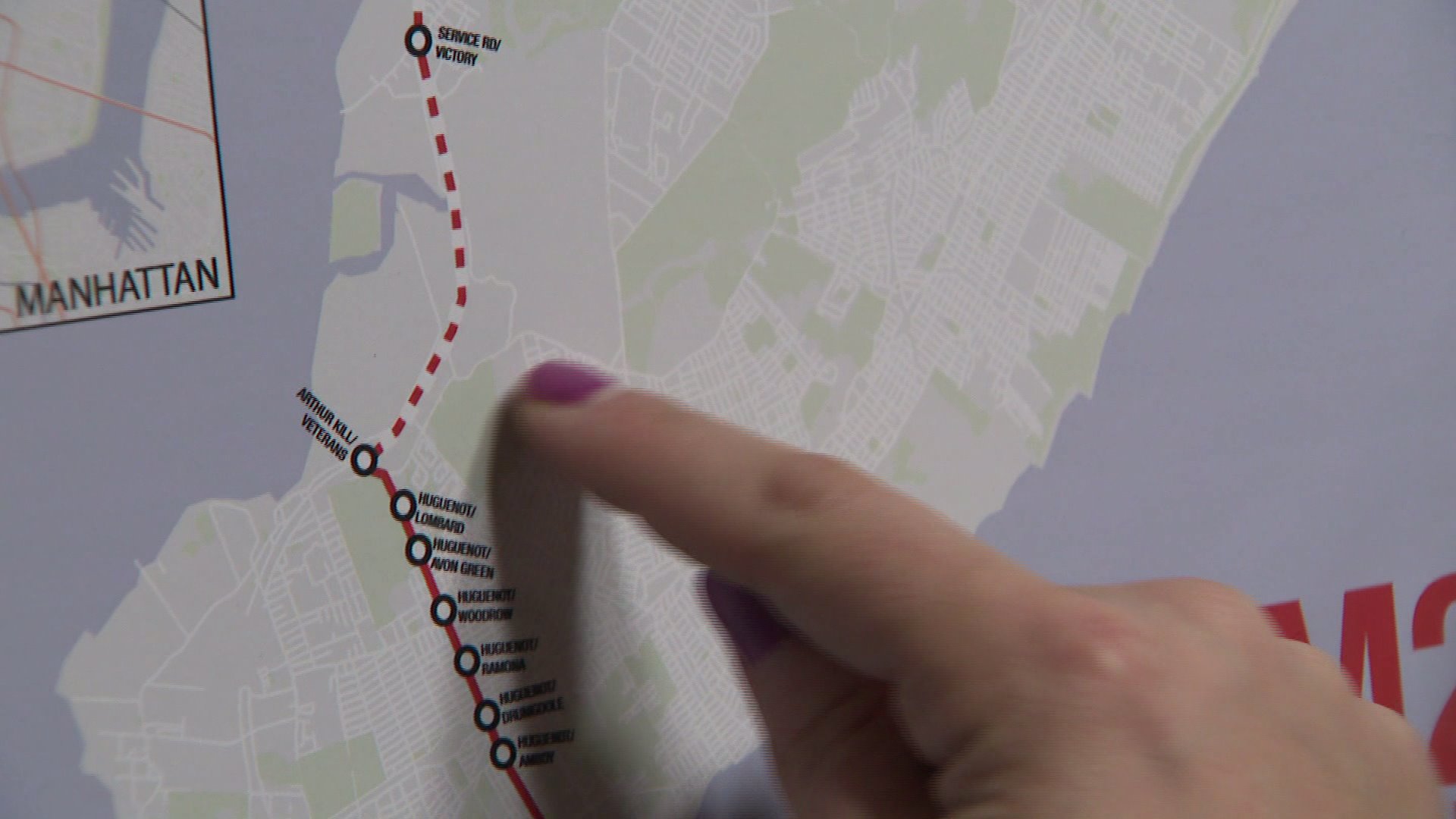 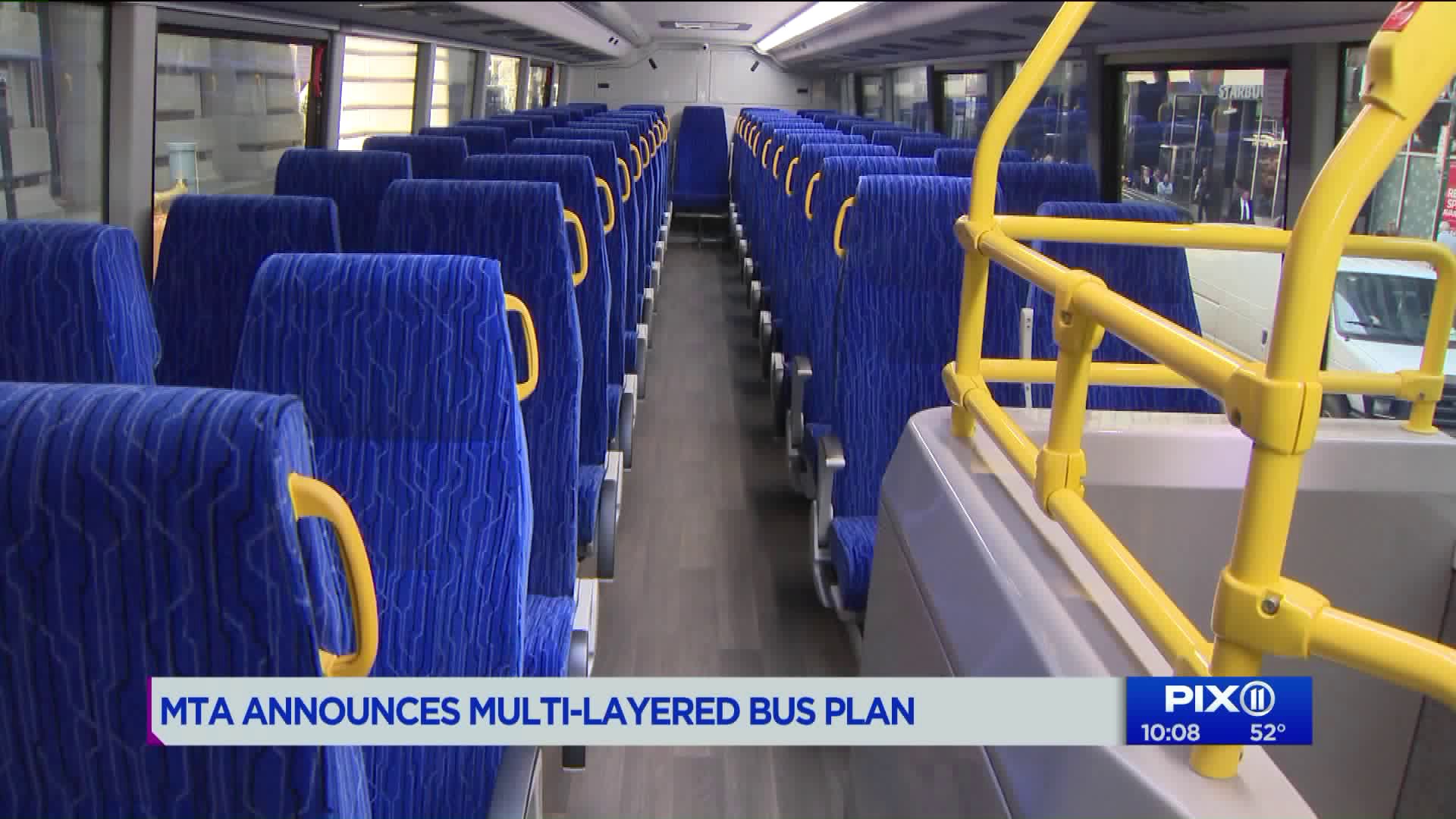 MANHATTAN — New York City's bus system will be overhauled with route changes, double-decker buses and all-door boarding, among other changes.

The Bus Action Plan, unveiled Monday, is aimed at improving the reliability and speed of buses. Local buses are the slowest in the nation.

“We’ve listened to our riders’ concerns and are working tirelessly to create a world-class bus system that New Yorkers deserve,” NYCT President Andy Byford said customers will start to see changes this year.

About two million people use the city’s buses each day. There are about 5,700 buses that travel nearly 330 routes throughout the city at an average speed of about 8 mph.

The Department of Transportation will also work to expand the implementation of bus lanes. Commuters will also be able to board buses more quickly with planned all-door boarding.

A redesign of the city's bus route network could speed travel up. Routes in Staten Island have been undergoing an extensive redesign. During the past year, community meetings and workshops have helped develop new routes. The transit agency says 70 percent of riders will be using their same bus stop and faster service will address any additional travel time to new stops.

The NYC Transit Bus Plan includes a pilot test of a double-decker bus. The vehicle started running on the X17J route between Manhattan and Staten Island at the end of April.

“As the largest bus system in North America, we recognize our critical role in New York’s transportation infrastructure,” MTA Bus Company President and NYCT Department of Buses Senior Vice President Darryl Irick said. “This plan ensures that all our bus operations now and far into the future are customer-centric and nimble enough to adapt to the changing city.”