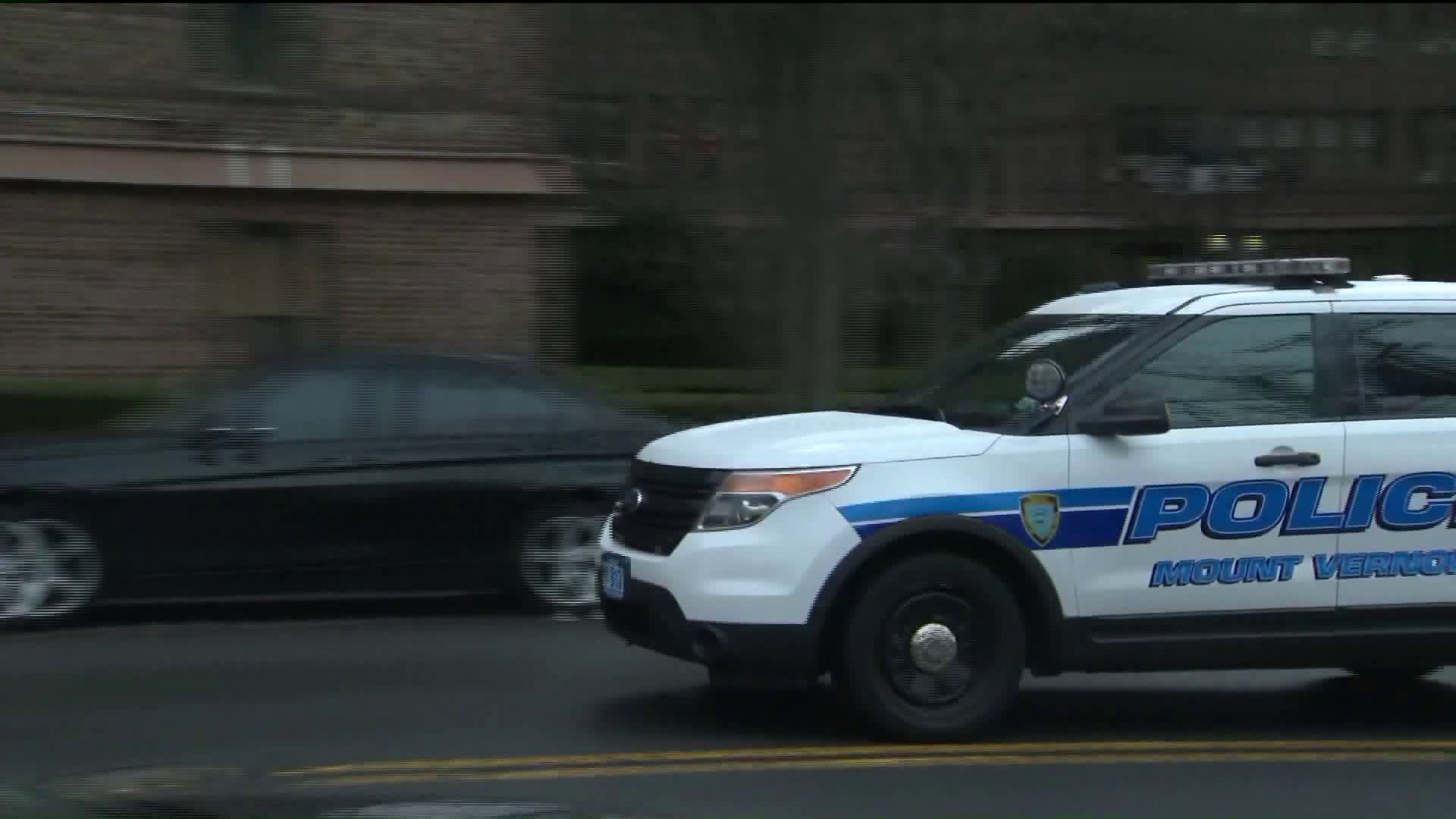 Police are investigating after a 2-year-old boy was found dead inside a Mount Vernon apartment on Monday. 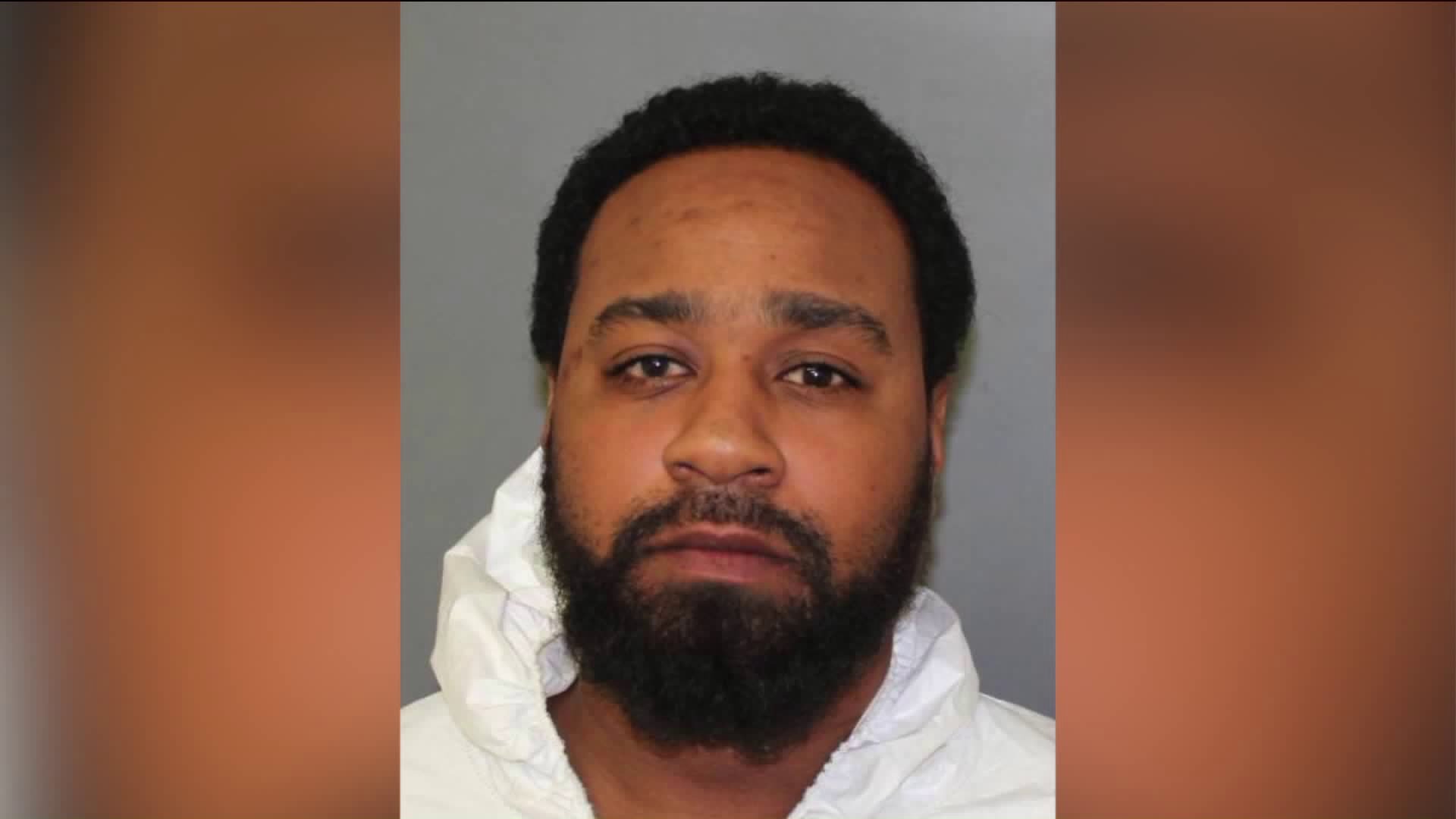 MOUNT VERNON, N.Y. — Police have charged the father of a 2-year-old boy with murder after the child was found dead inside a Mount Vernon apartment on Monday.

Llyod Scott is accused of killing his 2-year-old son on April 16, 2018. The boy was found in an apartment in the Esplanade Gardens complex on East Lincoln Avenue in Mount Vernon, N.Y.

The child's mother found the toddler unconscious in an apartment in the Esplanade Gardens complex on East Lincoln Avenue around 7 p.m. and called 911. He was rushed to a hospital where he was pronounced dead.

The child's father -- Lloyd Scott, 34 -- was arrested Tuesday and faces a charge of second-degree murder.

Investigators were seen bringing paper bags full of what is believed to be evidence from the home Tuesday morning.