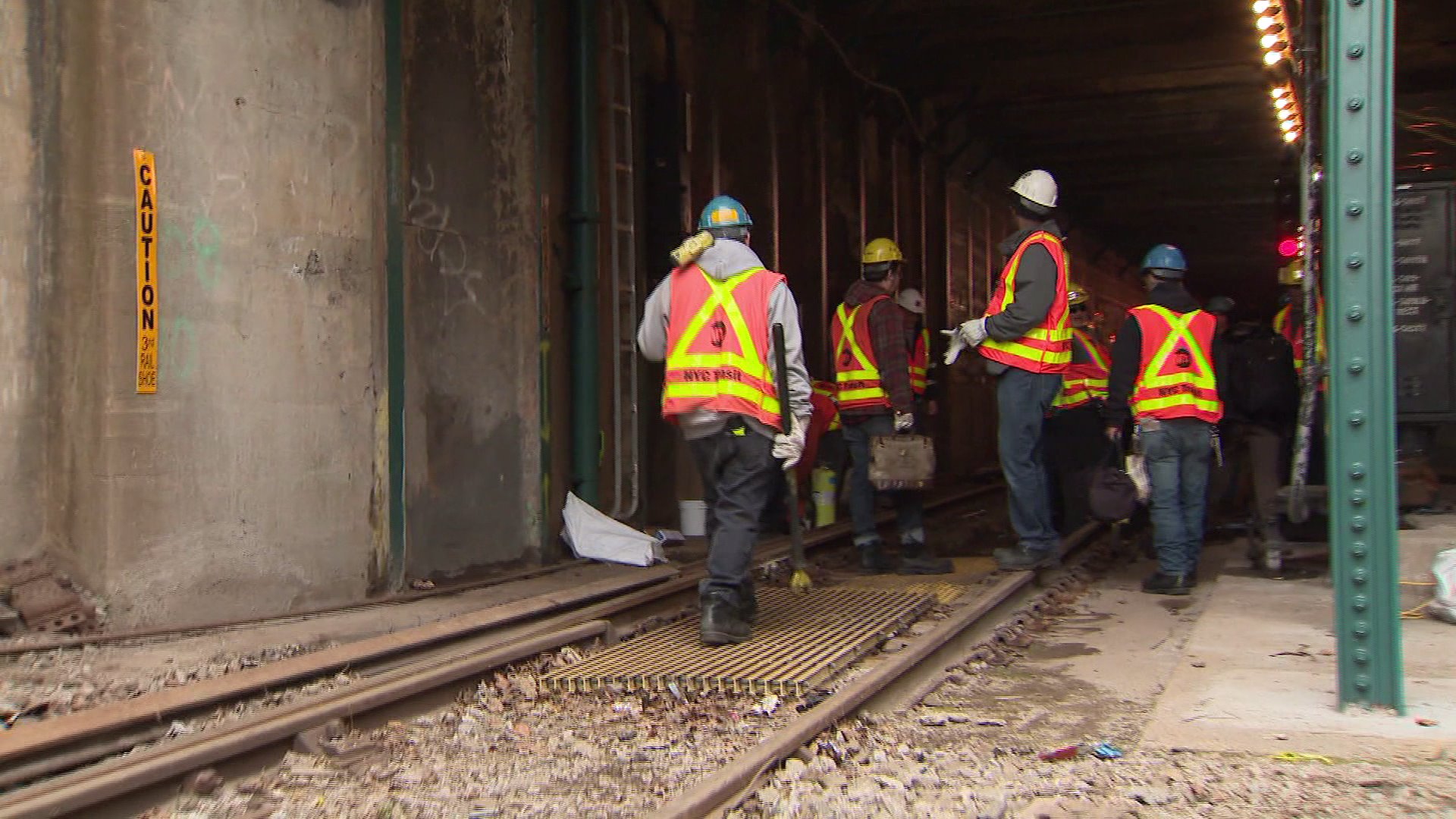 By: Greg Mocker
Posted at 1:12 AM, Apr 13, 2018
Signal delays can slow down your ride. They can be caused by a number of things at thousands of locations along hundreds of miles of lines.Maintenance and repair projects have been increased during the subway action plan and now it is fully funded at $836 million dollars.

The transit agency says the work focuses on "insulated joints" and their failure is one of the most common causes of signal related delays. New "magnetic wands" are being ordered and by November, 1,000 of them will have been used to clean 11,000 priority joints.

Officials say the action plan is producing results and they're monitoring current work and service.

"New York City subways are reliant on 100-year-old track and signal technology that will disrupt a commute on a moment's notice," Governor Cuomo said. "While we invest in 21st Century technology to modernize the system in the long term, we're also supporting the MTA's work to stabilize the system in the short term. The fully funded subway action plan is going to allow the MTA to deploy innovative technology that will reduce signal-related delays and bring relief to riders faster than ever before."