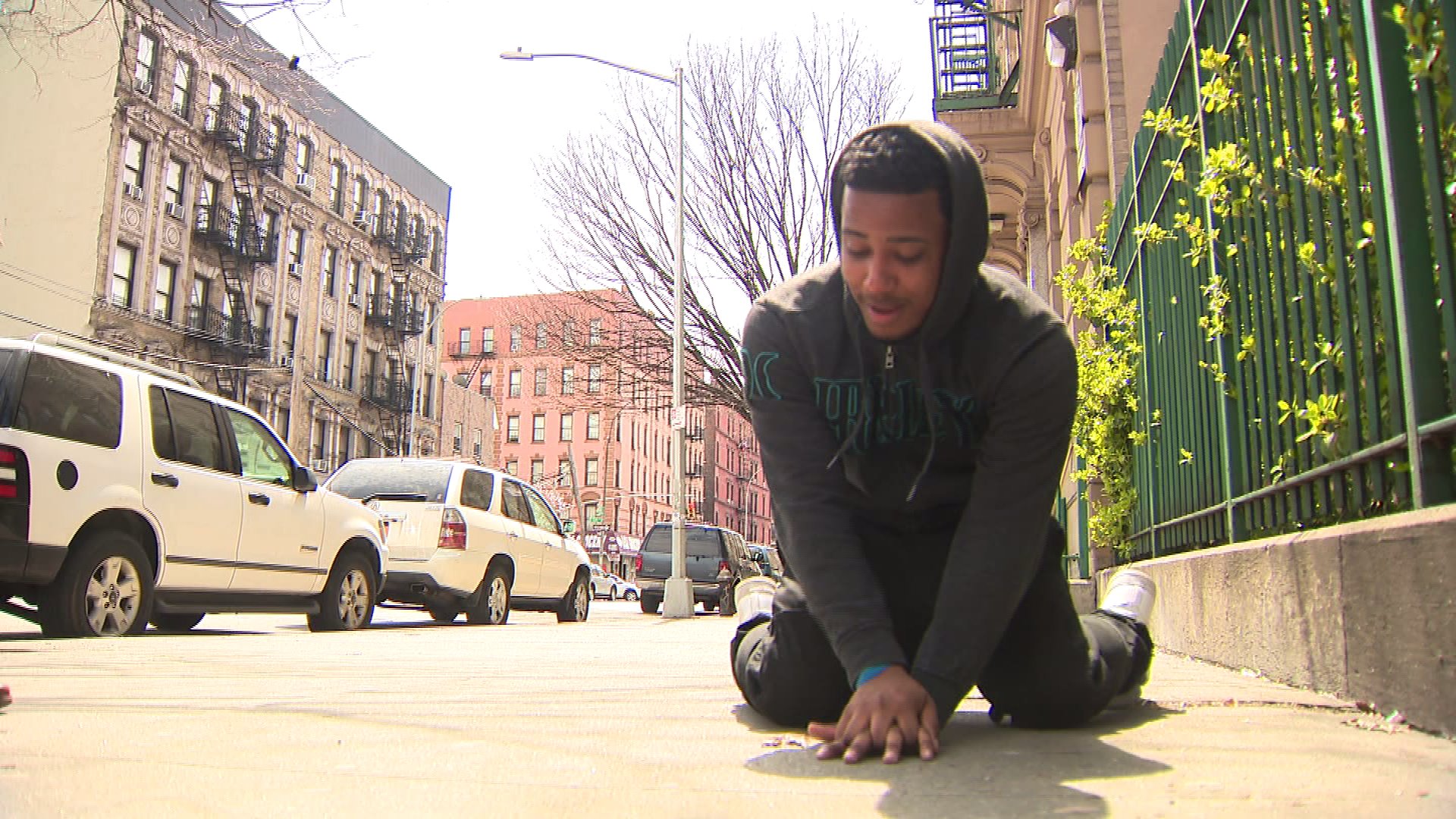 Student Anthony Rosa Compres and his CPR teacher Oswaldo De La Cruz have both saved lives because they know what to do when a heart stops beating.

MOTT HAVEN, the Bronx — They are CPR heroes, albeit modest ones.

Student Anthony Rosa Compres and his CPR teacher Oswaldo De La Cruz have both saved lives because they know what to do when a heart stops beating.

“He is the bridge between the victim and 911 and he did a good job,” Oswaldo De La Cruz, the CPR teacher at International Community High School, told PIX11.

As mandated by New York State law in 2015, all public high school seniors in New York City must learn CPR before graduation.

Teacher De la Cruz was planning to teach CPR in late spring just before commencement, but because he had just saved a life through CPR in the fall, he knew he shouldn’t delay.

“You never know when they will save a life,” De La Cruz said.

When PIX11 asked the 20-year-old senior if he felt like a hero, Anthony Rosa Conpres remotely replied yes.

It was less than two weeks after Anthony learned CPR at International Community High School that he was able to put what he learned into action, just a block from school and east 140th street and Brook Avenue.

Anthony showed PIX11 how he got down on his knees, did 30 compressions, then mouth to mouth, then 30 more compressions until EMS arrived.

“You really have to count out loud to help you breathe,” De La Cruz told PIX11.

And while Anthony and Oscar don’t know the name of the man he saved, they’ve gotten awards and accolades from the American Heart Association who pushed for 15 years for All high school students to be taught CPR.

“It’s great anytime,” Mark Hurley, a American Heart Association spokesman told PIX11. “You hear a success story like I just learned CPR two weeks ago and I used it to save someone and that proves that it works."

And for Anthony and Oswaldo, just knowing they saved a life is so satisfying.