Find out what’s in the trash in New York City 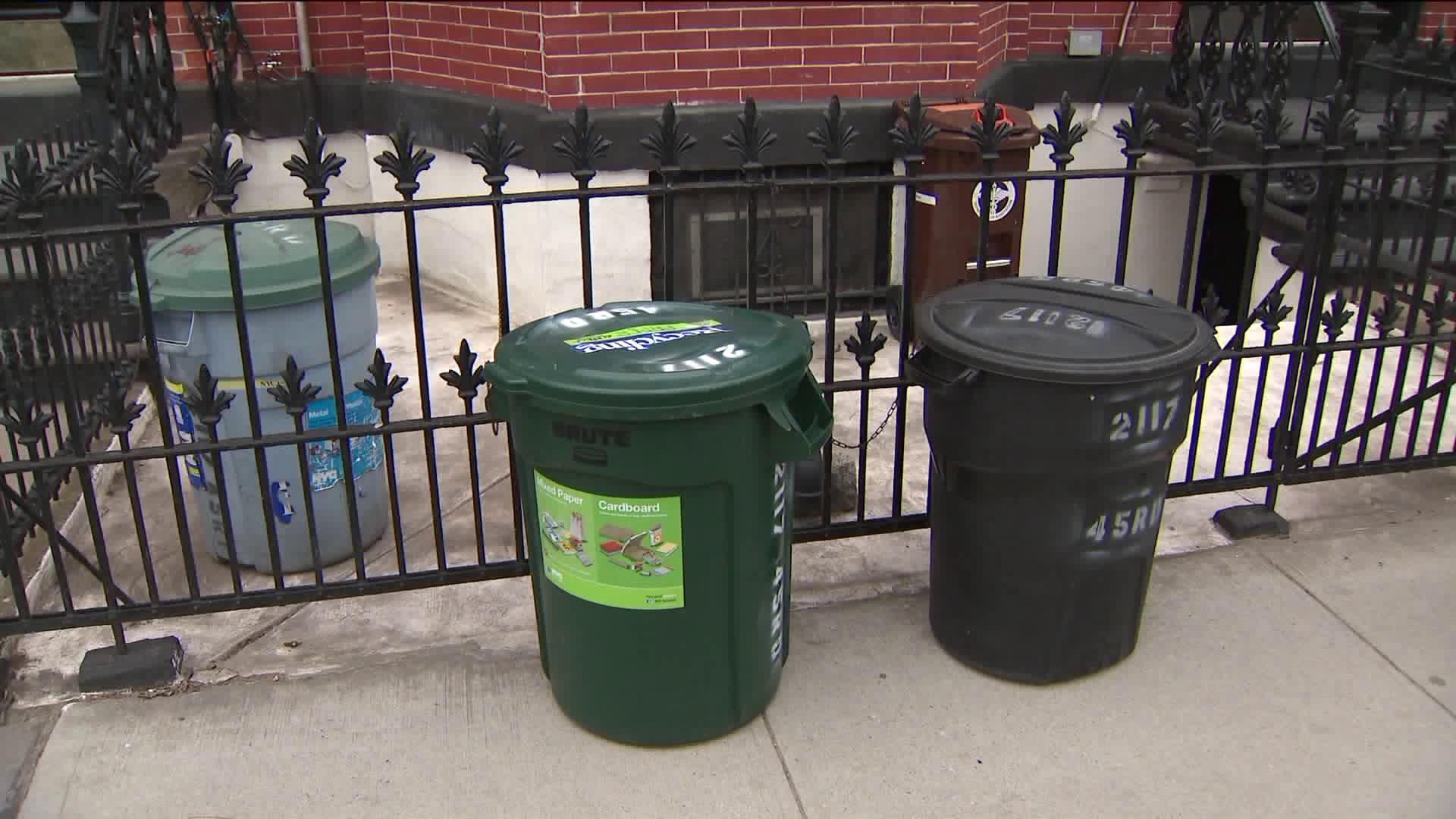 Tons are thrown away every day.

The New York City Department of Sanitation (DSNY) is in charge of the process and that's why the agency also tracks the trash.

The Waste Characterization Report has been issued after a year-long review and study of samples from around residential units, housing developments and schools. The last report was done in 2013.

Food waste has been identified as the next material to remove from the stream that New York City sends to landfills. NYC Organics is a program that has been introduced to additional parts of the city.

Officials say by the end of 2018, it will be available to the entire city either at curbside or neighborhood pickups.