Neighbors and riders react to station closure for transit improvements 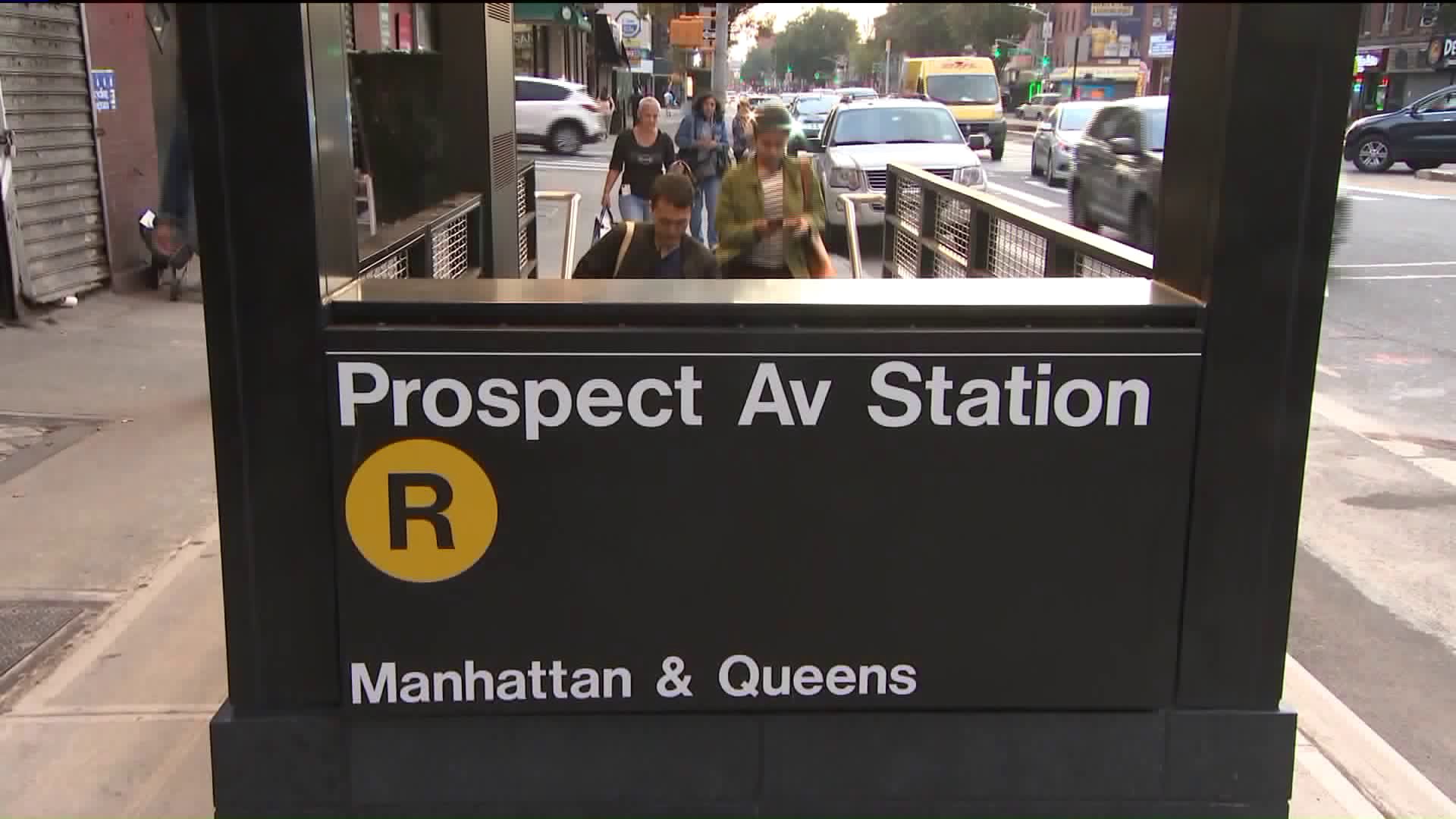 Monday morning was not the same for riders at the 110th Street Station on the B and C lines in Upper Manhattan.

The station has closed for six months to allow contractors and crews to repair and upgrade the station infrastructure, platforms and tracks. Locations in Bay Ridge along the R train and in Astoria have also been part of this initiative.

Two additional stations along Central Park are scheduled to be worked on and closed in May and June.

But the transit agency's approach to new projects is being reviewed.  MTA New York City Transit President Andy Byford says there will be an announcement in May regarding the future timeline for short-term and long-term projects. He has said adding elevators and making stations accessible is one of his top four priorities.

A record number of tax dollars have been promised to the subway emergency action plan and improvement projects in this year's state budget.

The MTA issued this map for nearby stations. The agency says they will monitor bus and traffic flow.