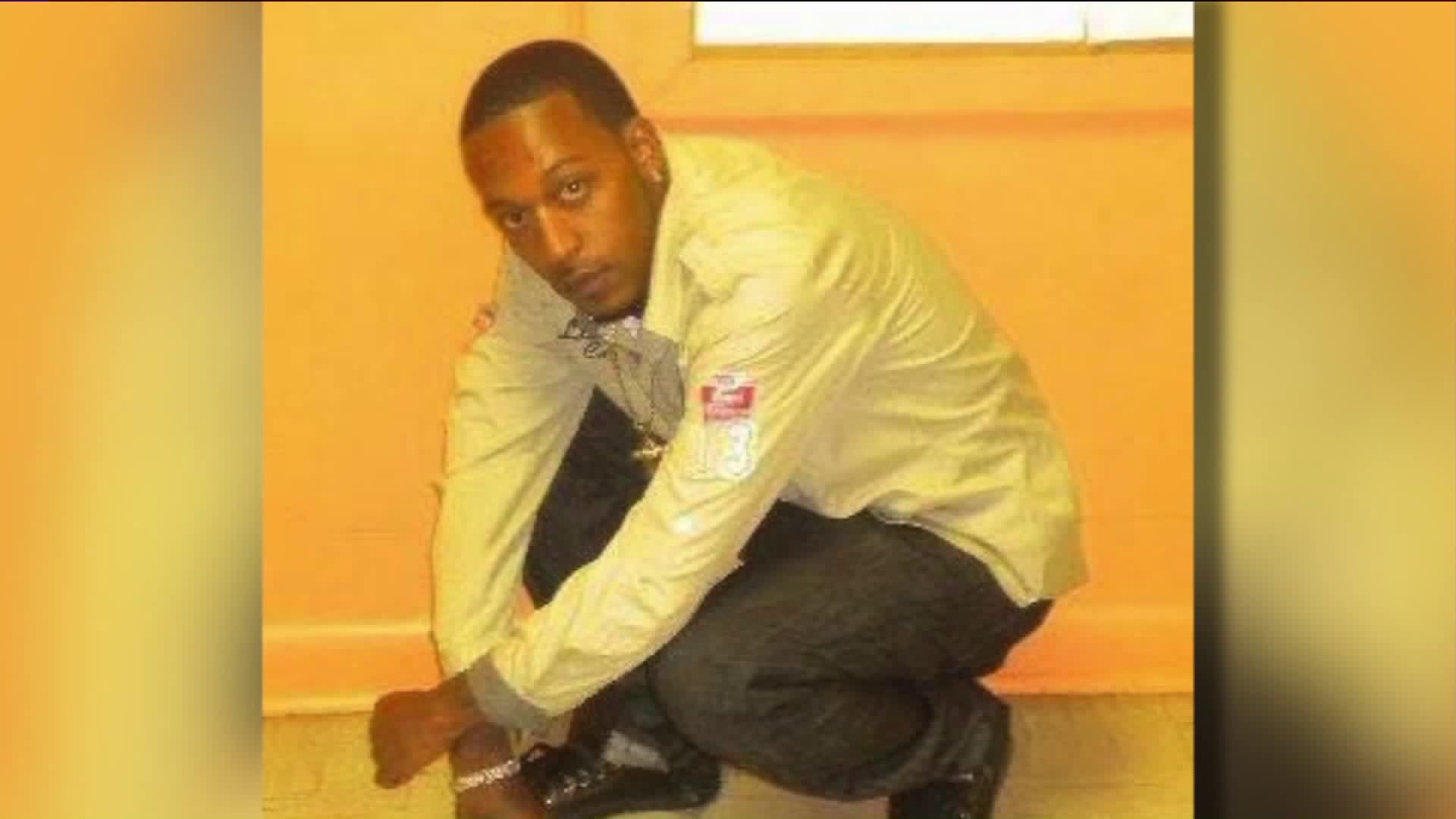 The aunt of a man fatally shot by police while allegedly holding a pipe spoke out Thursday, calling the police who killed him "murderers." 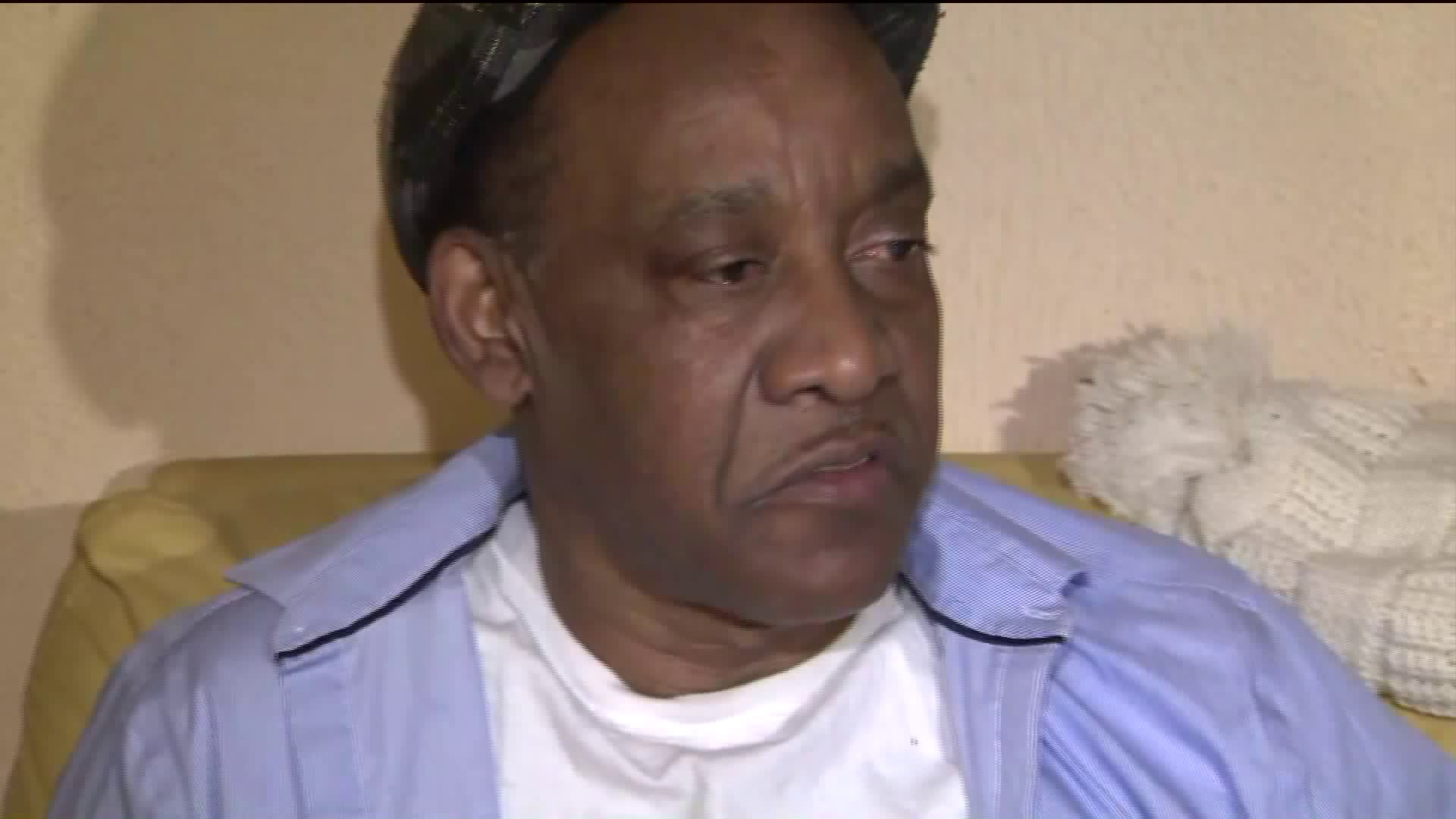 CROWN HEIGHTS, Brooklyn — Family members of a man shot and killed by police in Crown Heights said on Thursday they are outraged about the incident.

They spoke out shortly before the New York State Attorney General's Office said it is investigating the deadly incident.

The man killed Wednesday has been identified by police and family members as Saheed Vassell, 34, of Crown Heights. His family says he was mentally ill, and has a 15-year-old son.

Before the shooting, three 911 calls just before 5 p.m. Wednesday from people at the scene reported a man in a brown jacket pointing a silver firearm at people, NYPD Chief of Department Terence Monahan said.

When officers found him, he "took a two-handed shooting stance and pointed an object at the approaching officers," Monahan said.

Four officers then fired at Vassell 10 times. It is not yet known how many bullets struck Vassell.

After the shooting, officers discovered Vassell had been holding a pipe with a knob on the end.

PIX11 on Thursday spoke to Vassell's parents and aunt, all of whom say they don't believe he ever had a chance.

“They have witnesses around here that say they did not tell him to drop anything," aunt Nora Ford said. "They said the police guy just pull around, and started shooting at him, and I'm very, very upset.”

One of those witnesses is Jesus Santiago, a local who said he knew Vassell, and said the man was "crazy" but mostly did not bother anyone.

Santiago said he was 5 feet from officers when they opened fire, and that the police never told Vassell to drop the object. He also questioned why so many shots were fired.

"Why you shooting so many times? The first few shot was in the head. For me, he was dead right there,” Santiago said.

Police have not commented on whether or not the officers told Vassell to drop the object before opening fire.

When asked if responding officers knew anything about Vassell's mental health, de Blasio said that is still being investigated and it is too quick to judge the officers' actions.

“Multiple reports of a man aiming a gun at citizens, that is not a garden variety situation," de Blasio said. "If that’s what officers are responding to in real time, we’ve got to recognize if they believe they are dealing with an immediate matter of life and death to the people in the surrounding area, that is an exceedingly difficult, tense, split second decision that has to be made.”

The New York State Office of the Attorney General earlier said it has opened an investigation into Vassell's death.

"We’re committed to conducting an independent, comprehensive, and fair investigation," the office said in a statement.

The man's father, Eric Vassell, says the mayor needs to sit down with police and consider how many more young black men are being killed by police than other groups, and urged police to take a different approach when interacting with people they believe to be acting erratically.

The National Action Network, a non-profit civil rights organization, will hold a vigil Thursday at 4:40 p.m., the time they say Vassell was shot and killed 24 hours earlier.

Rev. Al Sharpton and Gwen Carr, the mother of Eric Garner, who died in 2014 after police put him in a chokehold, plan to attend.