Howard gets his message through closed door 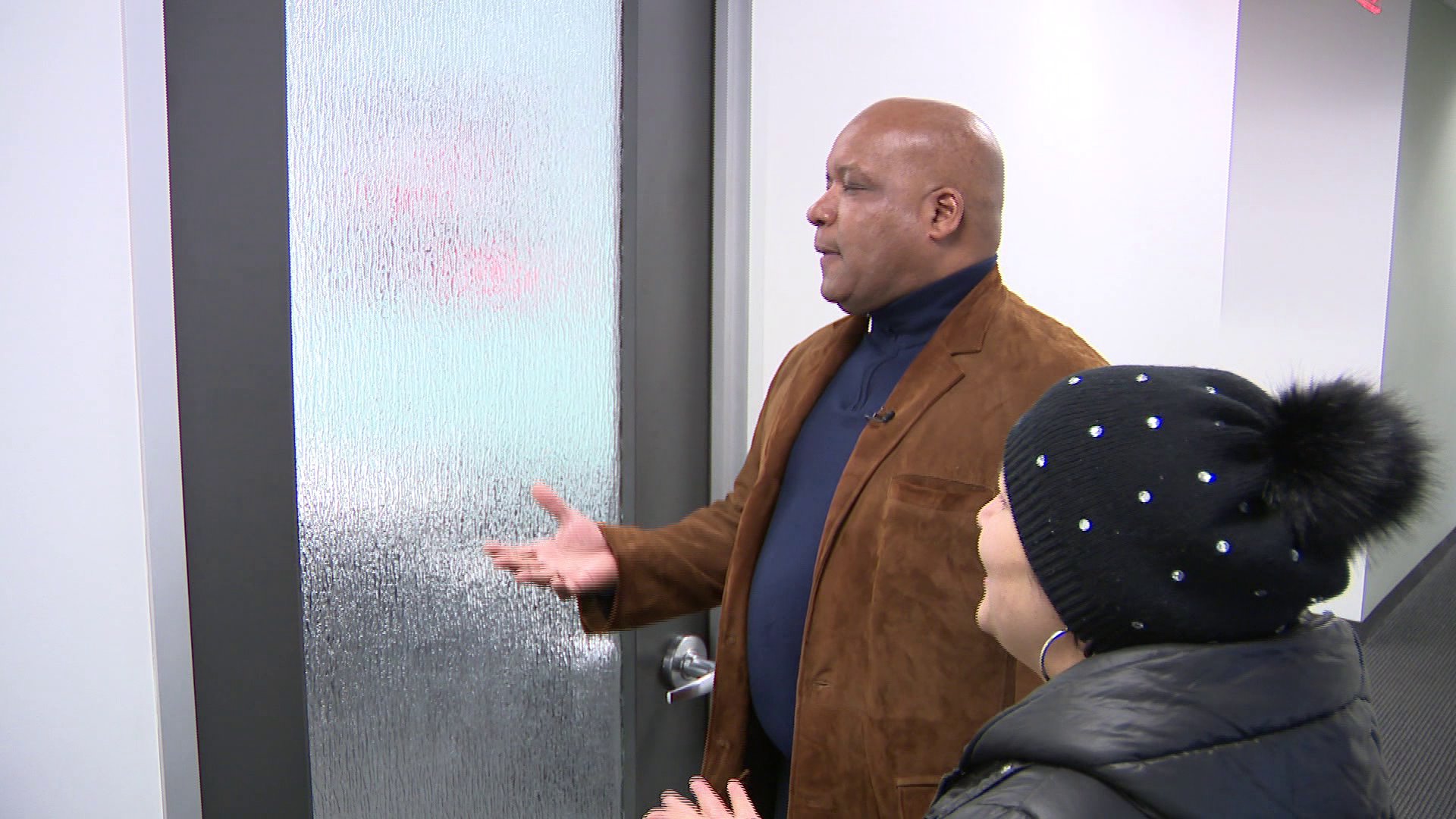 Jaclin Osan admits she`s been too trusting. She responded to an ad on apartments.com and liked a place in Queens. A guy she knew as Jason showed it to her. His real name is actually Joe Chyla. He was associated with a real estate brokerage called Incmobilia. Being so trusting, Jaclin gave Jason a $1,900 deposit. Cash.

She responded to an ad on apartments.com and liked a place in Queens. A guy she knew as Jason showed it to her. His real name is actually Joe Chyla. He was associated with a real estate brokerage called Incmobilia. Being so trusting, Jaclin gave Jason a $1,900 deposit. Cash.

But soon afterwards, Jaclin says Jason told her the landlord wanted a year’s rent up front. She decided she wanted her deposit back. Jason/Joe told her Incmobilia had the money. And Incmobilia gave her a run around. She says a woman named Michelle Wiser told her Jason didn’t work for Incmobilia.

So, she got in touch with the head of the company. But it was more run around.

“Gave him a week. Never heard from him,” Jaclin told me. “Kept texting him. Calling him. Finally, I call him from other people’s phone’s. They hear my voice they just hang up.”

So, she got in touch with me and we went to Incmobilia’s Park Avenue South address looking for Michelle. We spotted her, but she fled into an office. Through the door she denied she was Michelle.

But Jaclin knew her voice from the phone.

“Aren’t you ashamed of yourself, Michelle?” Jaclin asked her.

I left my card and we left the building. But the visit worked. The very next day Jaclin got her money back.

When we were putting this story together, we tried to get in touch with Joe Chyla but we were unable to reach him.  Now, Chyla has contacted us and we’d like to tell you what he has to say.

Chyla defended himself and tells us he actually tried to help Jaclin Osan. When we asked Jaclin about that, she agreed.

Here’s what else Chyla has to say.  We’ve edited his comments where we felt that was necessary.

“I gave her (Jaclin) my business card and my full name. She called me by my name several times. So, I never at any point told her my name is Jason.”

“She was told to get bank checks. She wanted to pay cash. We were against that.”

“She was made aware that if she got approved and decided not to go (through) with (renting) the unit she would lose the deposit. This is common practice is real estate in NYC. She did say she was worried about (her) credit but (said) she could put up extra monies if needed.”

"She was approved based (for the rental) on her background. She was told she had to put down extra deposit.  She decided she no longer wanted to that. I reminded her about the fact she would lose the deposit. She asked if there was any way around that. I told her most of the time (there is not)."

But Chyla says he felt bad about her situation.

"So, I told her I would call my boss and ask. I did do that and was given a strong "no."

“I did try and do everything in my power including giving her the owner's personal cell phone number to get her money back.”]