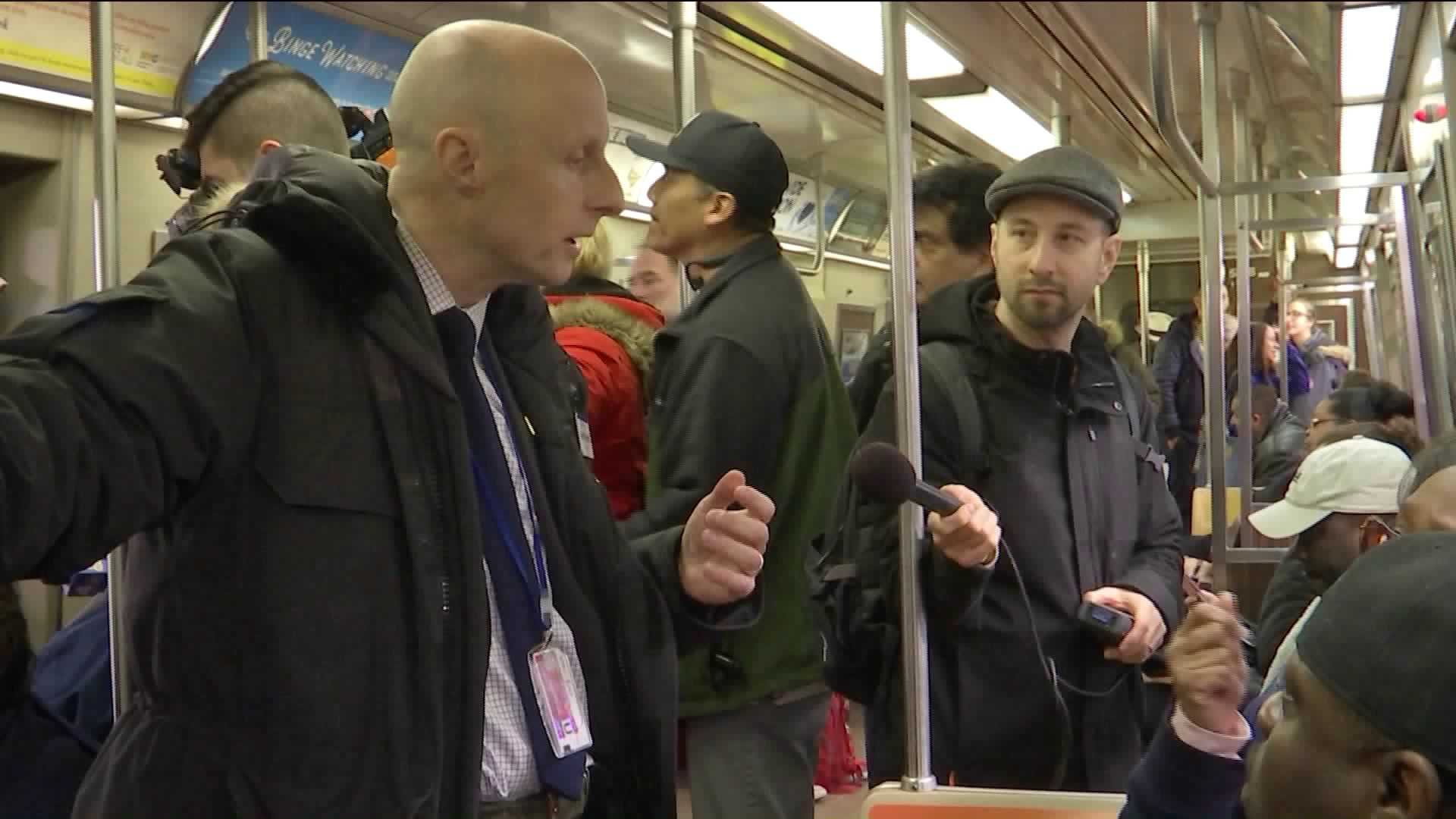 New Yorkers spend time commuting and it gives them time to think, to talk, and to tweet.

Sarah Peltz from Bay Ridge, Brooklyn rides the R train. She tweeted about weekend service and the proposed fare increase in 2019. She says riders need to demand information and progress from leaders.

"Don't let them off the hook," she said in an interview with PIX11 News Reporter Greg Mocker.

President Byford answered dozens of questions that were marked with #AskNYCT for 90 minutes Thursday morning. Delays, service changes, work projects and MetroCards were big topics. Byford says data about delays needs to be enhanced as he is "laser focused" on improving service and that includes making stations accessible.

Riders asked about specific trips in Queens and Brooklyn. Byford said the number of repair and maintenance projects has increased to make up for a lack of investment that goes back decades.

View the tweets and replies on the NYCTSubway Twitter account. Click on the tab for "tweets" and look for entries beginning at 10:30 a.m. on Thursday, March 29.