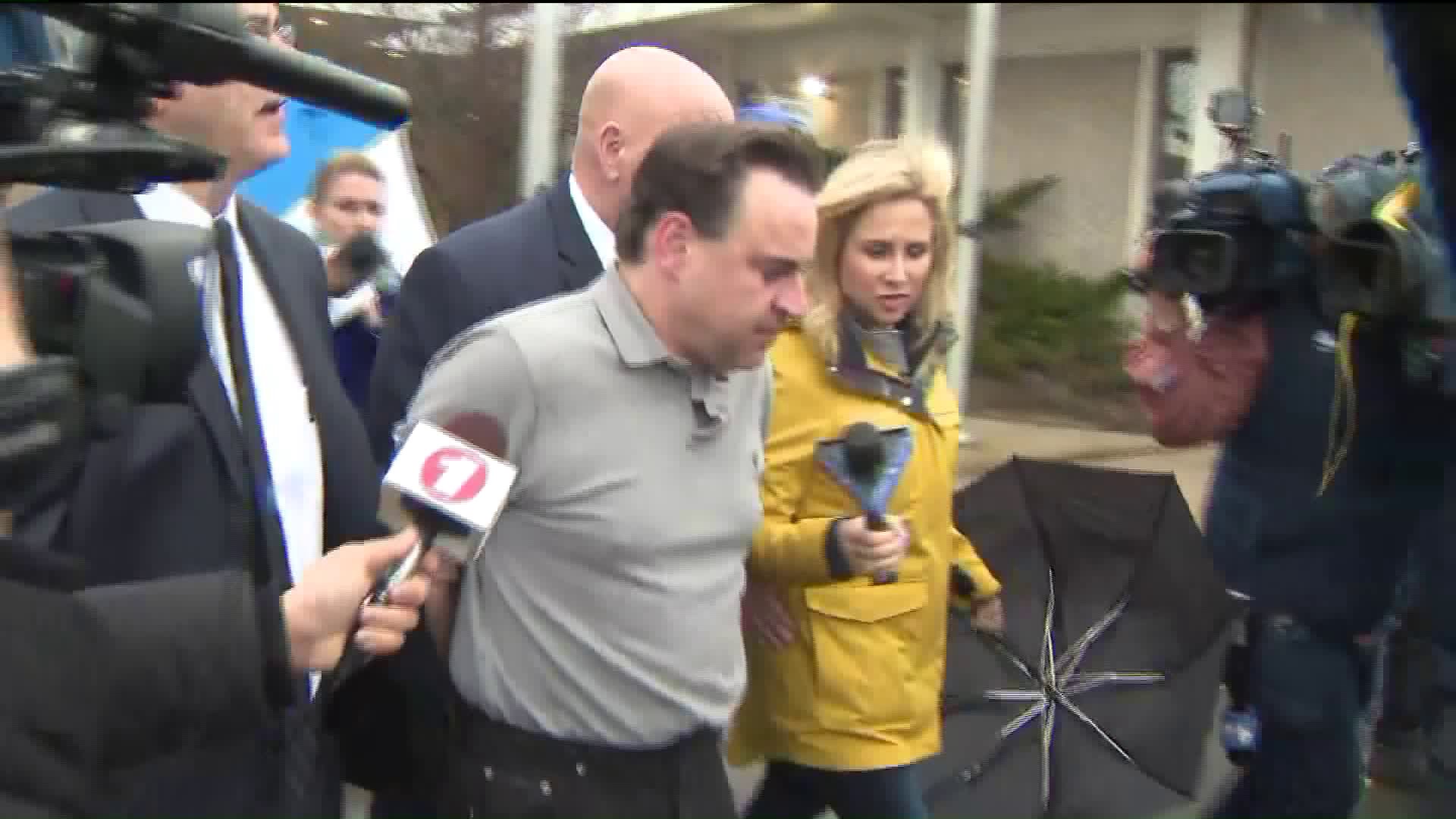 A Suffolk County District Court judge has been arrested for burglarizing his neighbor`s East Islip home and allegedly stealing her underwear, police say.

Robert Cicale, 49, entered a home on Donna Place at approximately 9 a.m. Thursday went upstairs into the victim's bedroom and after realizing there was a resident inside the home, he fled.

The 23-year-old resident called police after she saw a man inside their home, said police.

Authorities found him a short time later on Rosemary Place a few houses away, pretending to knock on a different house, according to prosecutors. Fitting the description given by the victim, police approached him.

Officers say the judge was in possession of "soiled female undergarments." The victim identified them as her belongings, which he had no permission to take, prosecutors said.

The judge admitted to taking the victim's underwear on several occasions, said prosecutors. In a written apology, he confessed his actions and apologized to the family, "I am sorry for violating sanctity of their home."

Cicale has been neighbors with the victim for eight years, and she worked as his intern at the Islip Town Attorney's Office.

Cicale will be held overnight and is scheduled to be arraigned on Friday.