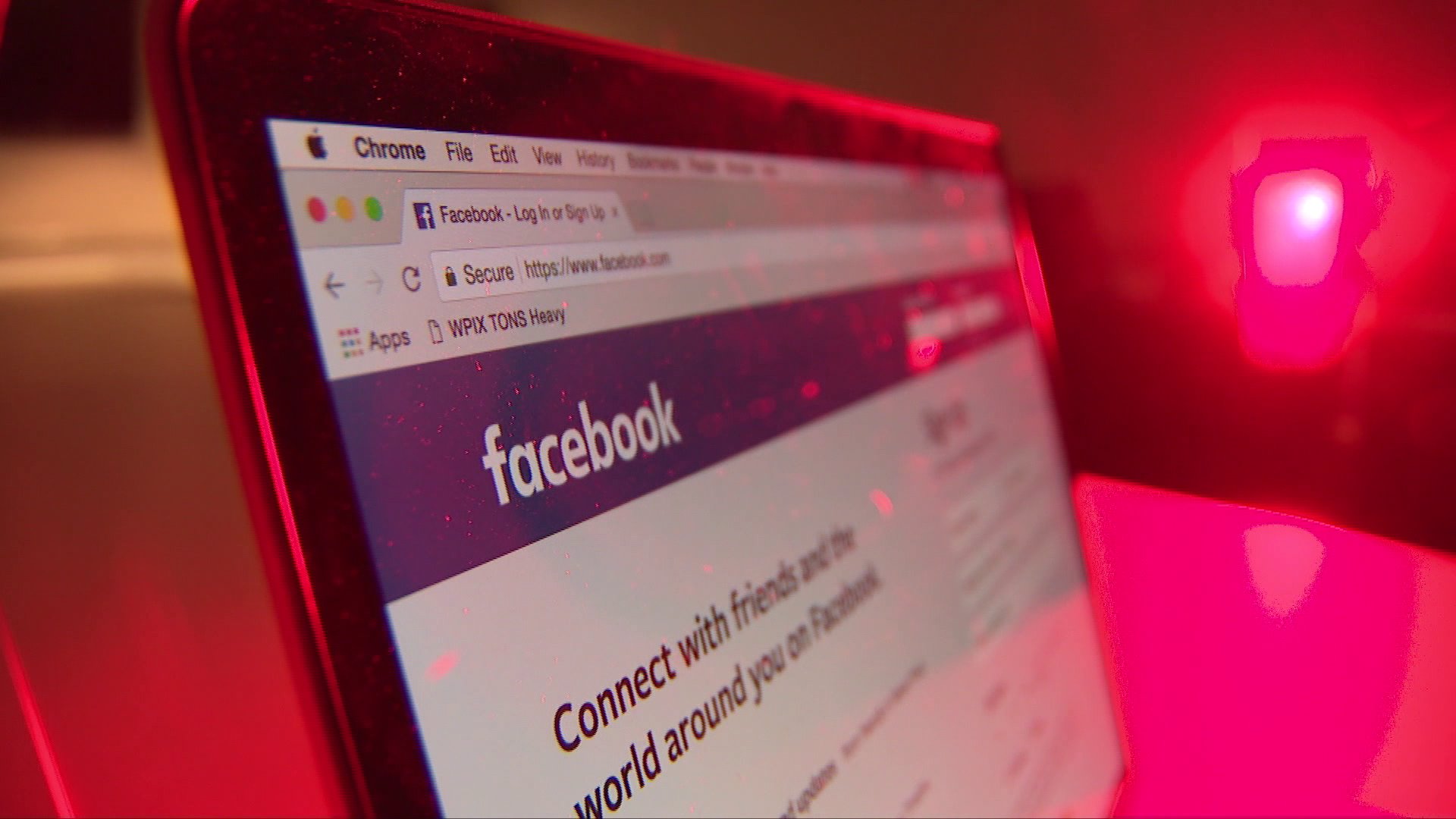 As each day passes, calls for answers get louder in the expanding Facebook data scandal. With a federal investigation underway, there is an easy way to find out exactly what personal information Facebook has on you.

NEW YORK — As each day passes, calls for answers get louder in the expanding Facebook data scandal.

From politicians to state attorney generals, officials are closing in on the social media giant and its privacy practices after it was uncovered that data firm Cambridge Analyitca gained unauthorized access to the personal information of 50 million Facebook users.

Insiders say the number of users affected will probably get larger.

The man at the center of it all is Facebook CEO Mark Zuckerberg who reportedly has agreed to testify before Congress in the coming weeks.

“I think if Mark Zuckerberg testifies he has a chance to allay people’s concerns,” Daniel Roberts, senior writer at Yahoo Finance, told PIX11.

Despite the doom and gloom of it all, Roberts believes Facebook’s scandal has a silver lining.

“Facebook users are now taking a look at all the social media platforms that they use and wondering just how much do they know about me,” he said. “Maybe because I volunteered that information but in many cases, if I would’ve known the extent of it maybe I would’ve behaved differently.”

With a federal investigation underway, there is an easy way to find out exactly what personal information Facebook has on you. First, head over to your settings in the top right drop down menu. Then scroll down and click on “Download a copy of your Facebook data.”

In just a few minutes, Facebook notifies you via email that your data is ready.

As a federal investigation gets underway, a recent bombshell revealed Facebook was keeping track of every phone call and text message their Android users were making. A result of users blindly agreeing to the platform’s “Terms of Service” upon signing up for Facebook’s chat service Messenger.

While the prognosis for Facebook looks gloomy, don’t count them out just yet.