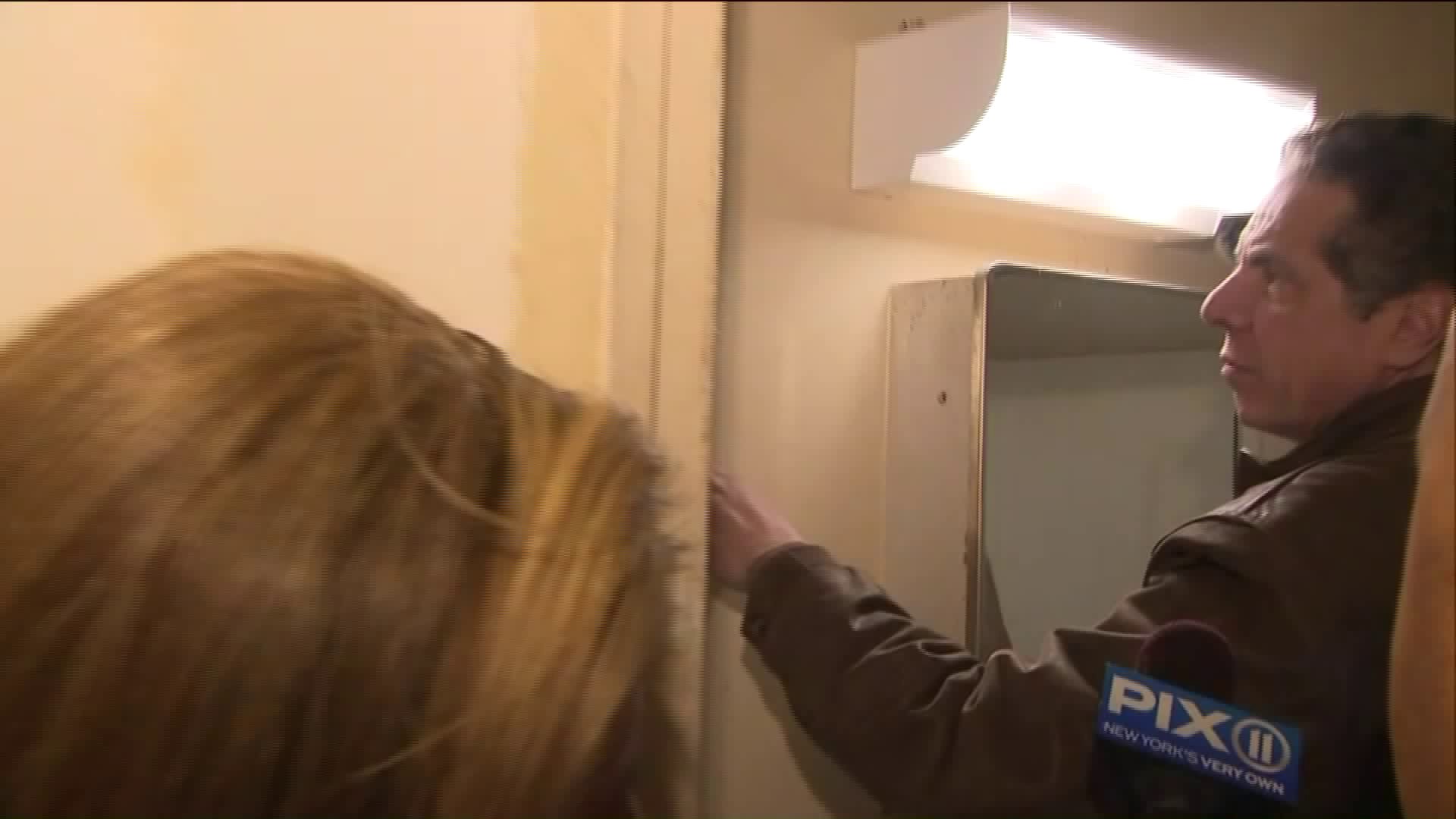 Govenor Andrew Cuomo met with NYCHA tenants for a second time this week to tour the living conditions resdients are dealing with. He brought a check for $250 million dollars and has asked President Donald Trump to step in and match his amount. 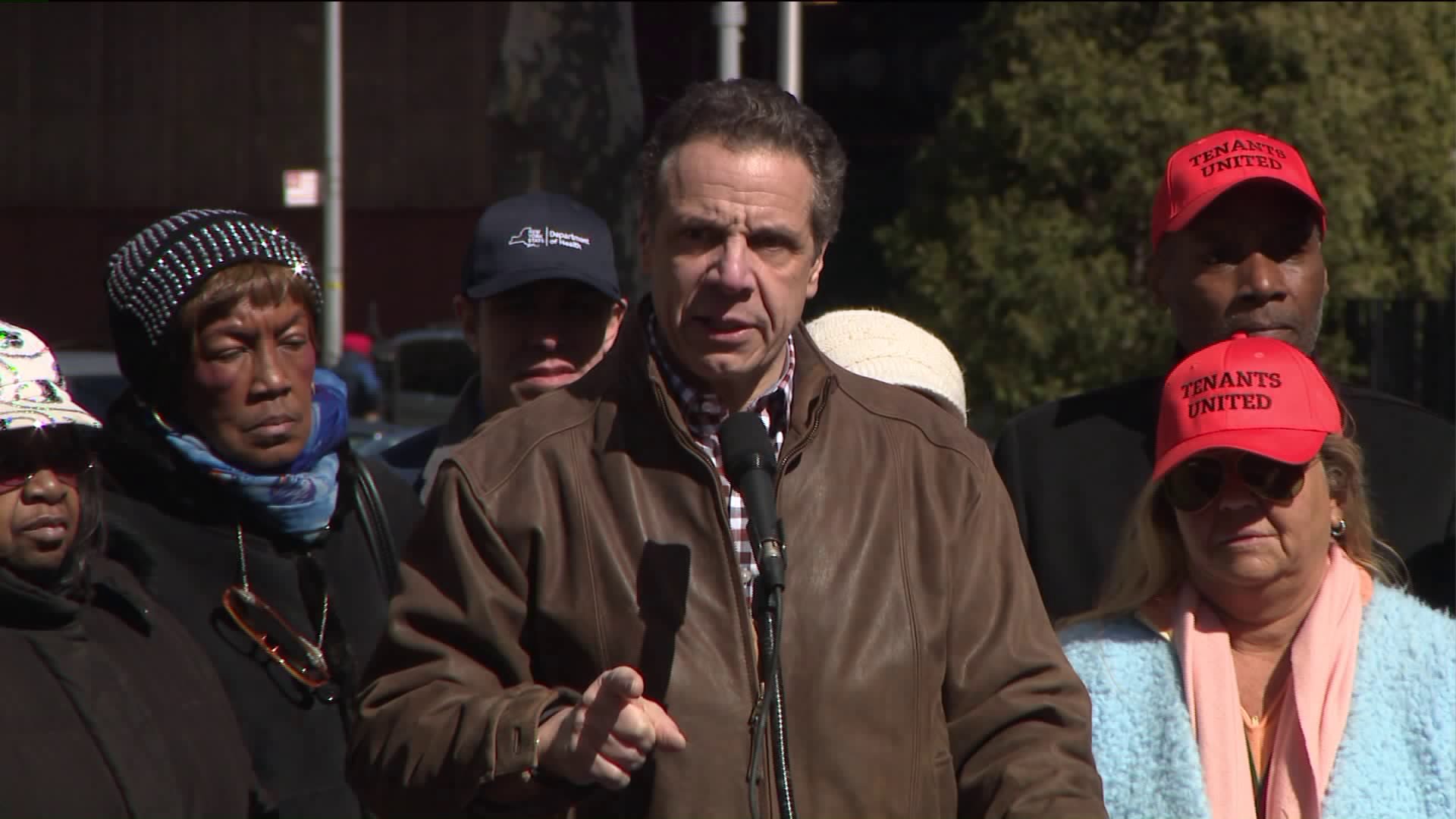 EAST HARLEM, Manhattan — Governor Andrew Cuomo announced Saturday that he will ask the state to invest an additional $250 million in the New York City Housing Authority. The governor also called on President Donald Trump to step in and provide more funding.

Cuomo visited the Taft Houses in Harlem on Saturday. This was his second visit to a NYCHA apartment in a week. He slammed the conditions the tenants were living in.

"At one time, NYCHA was the model of public housing, and now conditions are at the worst they've ever been. Tenants living in these intolerable, inhumane conditions need help now - not in four years, and this administration is taking action to ensure a brighter future for New Yorkers," Cuomo said.

The state government already has $300 million in funding dedicated to NYCHA. The governor said that he will fight for an additional $250 million in the state budget.

"Though the state has no financial responsibility, I'm going to fight for another $250 million for NYCHA residents because I want to say to this federal government and this city government it's time to lead," he said.

The governor's proposed additional investment will need the approval of the New York State legislature. It will be provided on the condition that an independent construction manager is selected to ensure accountability, the governor said.

The governor also called on President Trump to step in. NYCHA is federally funded by the Department of Housing and Urban Development.

"If he really wants to make America great again he should show the people more money," Cuomo said.

Watch the governor's full tour of the NYCHA apartment below: