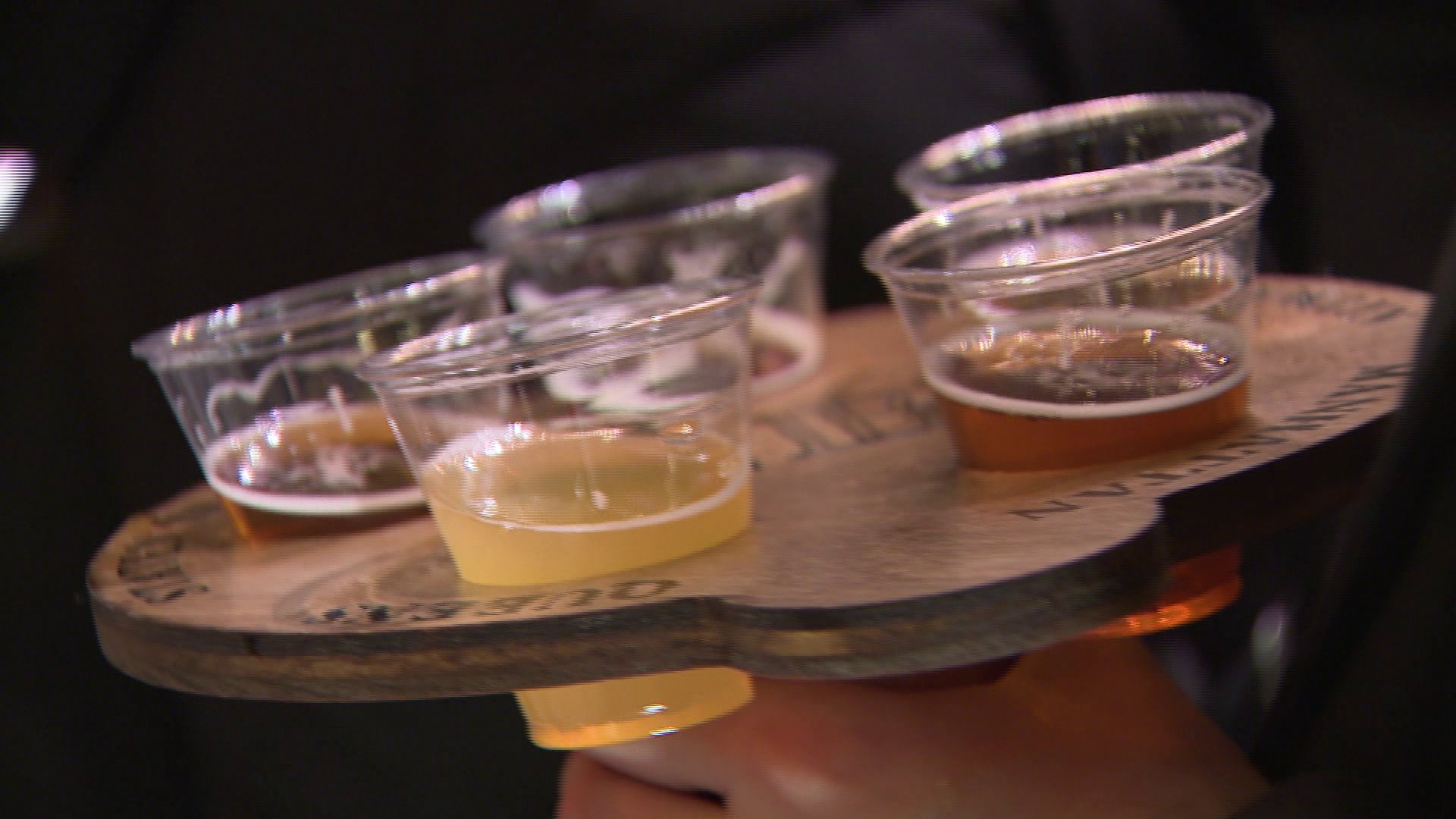 A competition was on tap for the best beer born in the boroughs.

Breweries based in the 5 boroughs of New York City entered the 4-week long event that took place on Thursdays in lower Manhattan.

Harlem Brewing Company won the "People's Choice Award." Brewmaster Celeste Beatty has spent 17 years in the industry and she says it's about being connected to the community. They create brews along West 141st Street.

Kings County Brewers Collective was declared the judges favorite. Tony Bellis, who co-founded the collective in Bushwick, says the secret is to make beer that you want to drink and share with friends.

Event Judge Josh Bernstein explained some of the more technical aspects of the beer-making process. He had praise for the I.P.A from Kings County Brewers Collective.

New York City has a long history of beer making that goes back to the last century. It almost disappeared in the 1970s, but with new interest from the public and new  state regulations and initiatives, the beer business is back.